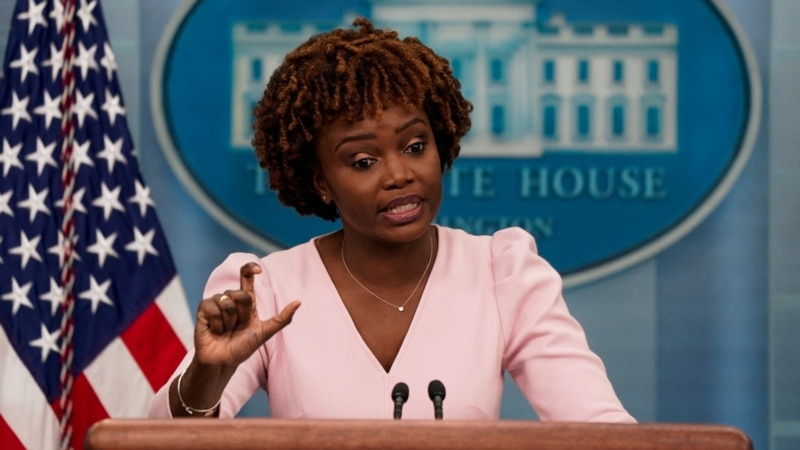 The White House reacted to the Chinese government’s announcement Friday that Beijing was ending all contact with the US on key issues, including important climate cooperation, as tensions and rhetoric against US House Speaker Nancy Pelosi’s trip to Taiwan escalated. .

China’s move to freeze communications adds to the deterioration of relations between the two countries. After Pelosi’s visit, China responded by conducting military exercises off the coast of Taiwan, including firing missiles that fell in the waters surrounding the island.

The White House summoned Chinese Ambassador Qin Gang on Thursday afternoon and informed him that the military drills were of “concern for Taiwan, the US and US partners around the world,” said spokesman John Kirby.

Sino-US relations experts warned that China’s diplomatic and military move appeared to be more than just a countermeasure for Pelosi’s trip. He added that China’s reaction could lead to a more hostile era, as well as uncertainty for democratic governance in Taiwan. [jm/pp] Moscow blamed saboteurs today for a series of explosions at an ammunition depot in the Russian-annexed Crimean peninsula, acknowledging that... Suara.com - The Composite Stock Price Index (JCI) managed to strengthen into the green zone, rising 0.56 percent, at the...