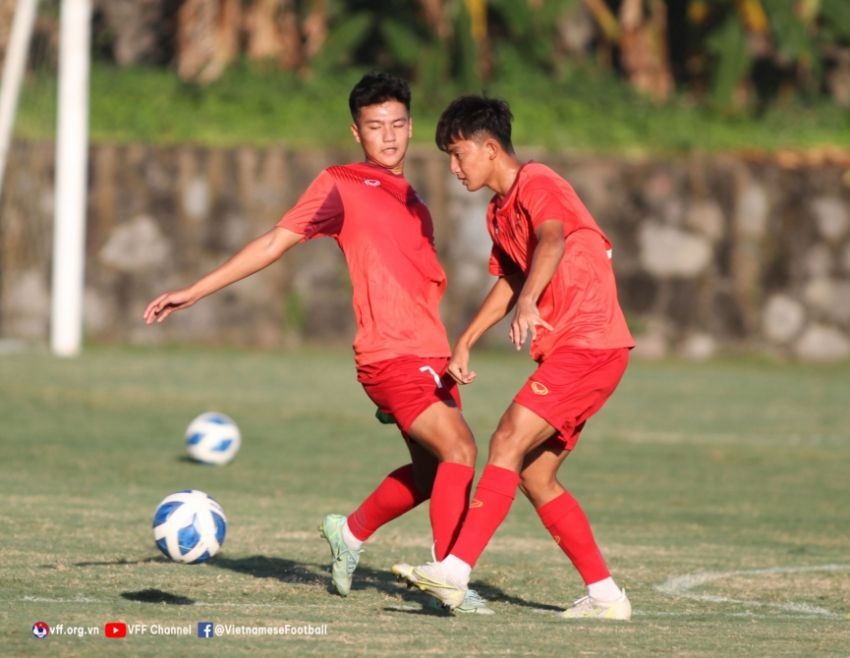 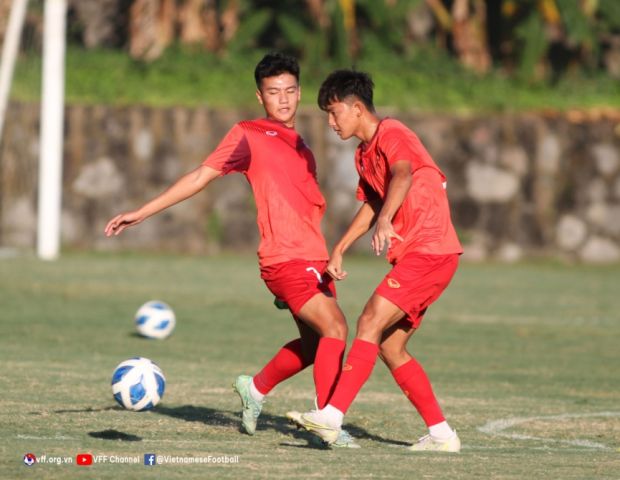 Vietnam U-16 preparations were less than perfect ahead of clashing with Indonesia U-16 in the last match of Group A of the 2022 AFF U-16 Cup. One of them was training later in the afternoon than usual. Photo: thethao247.vn

YOGYAKARTA – Vietnam U-16 have to undergo less than perfect preparation ahead of the clash with the U-16 Indonesian National Team in the last match of Group A AFF U-16 Cup 2022. One of them started training later in the afternoon than before.

According to a Vietnamese media report, The Thao247, the training process which took place on Thursday (4/8/2022) was forced to only last one hour. They cited inadequate lighting as the reason.

Therefore, Vietnam U-16 coach, Nguyen Quoc Tuan trained his troops an hour later than before. Usually they start at 15.00 WIB, now it is 16.00 WIB.

However, the exercise only lasted one hour until 17.00 WIB. This is because the organizers are scheduled to finish at that time.

But, on the other side of The Thao247, the Vietnam U-16 training process was not optimal. They said the lighting at Yogyakarta International School, where the Golden Star squad was training was inadequate.

“Since there is no equal time limit, because the training ground does not have lights, coach Nguyen Quoc Tuan decided to let the Vietnam U16 players train at the latest during the day according to the proposal from the tournament organizers (16.00 WIB – 17.00 WIB),” wrote the statement. The Thao247.

“Around this time in Yogyakarta, the sun started to gradually disappear. It was also a time when the players had to adapt to more unfavorable lighting conditions and the temperature dropped with time on the training ground.

The Thao247 also reported that the Vietnam U-16 players were not training too hard. They just exercise strength and control in various areas of the field.

8 Celebs Who Claim to Have Supernatural Abilities, There’s a Red Magician