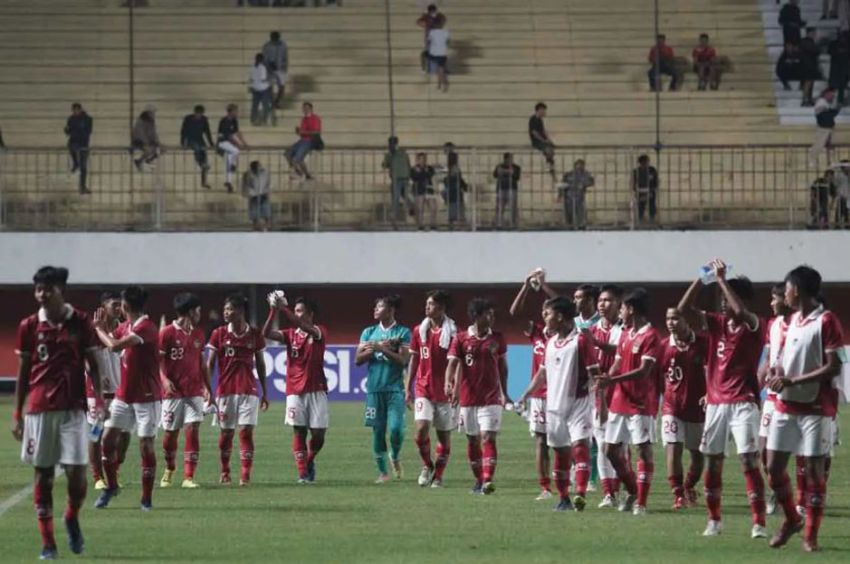 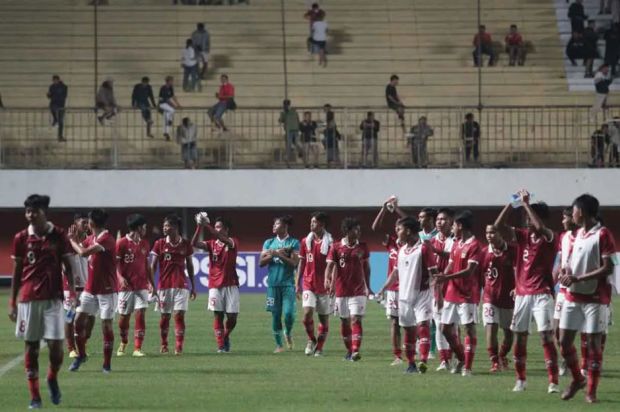 The schedule for the U-16 Indonesian National Team in the life-or-death match against Vietnam U-16 will be held at the Maguwoharjo Stadium, Sleman, Yogyakarta, Saturday (6/8/2022) at 20.00 WIB. The victory of the Indonesian U-16 National Team will prove the pride of the Garuda Asia squad.

Also Read: Vietnam Coach Spreads Threats to Indonesia U-16 National Team: We’ll Get To The Final

The Indonesian U-16 national team currently leads Group A with the same 6 points as the U-16 Vietnam won. The Bima Sakti team took the lead after winning in 11 vs 9 goal productivity. However, the 2022 AFF U-16 Cup did not use a goal difference system but head to head.

The Indonesian U-16 national team won two victories over the Philippines with a score of 2-0 and slaughtered Singapore 9-0. The victory made Garuda Asia lead Group A on goal difference from Vietnam.

Read also: Vietnam’s tactics against Indonesia to automatically qualify for the U-16 AFF Cup Semifinals

While Vietnam U-16 bagged wins over Singapore 5-1 and 5-0 over the Philippines. The Singaporean and Philippine national teams are confirmed to have been eliminated after both suffered two defeats. The last match of Singapore vs the Philippines tomorrow will only determine the final position of the two in Group A.

Different from the senior AFF Cup which was participated by 10 teams and the AFF U-19 Cup (11 teams), the AFF U-16 Cup was participated by 12 teams. In addition to the 11 ASEAN countries, the U-16 Australian National Team will take part in the 2022 AFF U-16 Cup. Only the group winners will qualify for the semifinals and the best runner-up will occupy the other place. The group from which the best runners-up come from will influence the semifinal match.