LPSK also stated that Bharada E did not require any marksmanship to kill Brigadier J if it was done at close range.

It is known, Bharada E was named a suspect in the case of the death of Brigadier J.

“Yes, the distance is close, and it doesn’t require expertise to shoot at that distance,” said Deputy Chair of LPSK, Edwin Partogi Pasaribu at the LPSK office, East Jakarta, Friday (5/8/2022) quoted from PMJ News.

This is based on the results of searches and investigations of a number of competent sources.

An investigation was carried out to collect materials to determine whether Bharada E could get protection from LPSK.

However, Edwin did not specify the exact distance Bharada E shot Brigadier J.

“We know the distance, but we didn’t mention the meter. Because, close to far can also be relative. But at least the shooting distance, based on the information obtained, does not require expertise,” he explained.

Based on other search results, Bharada E is said to be no better at shooting than Brigadier J.

Edwin emphasized that it was not a matter of being good at shooting or not that was the problem in this case.

It was said that Bharada E had competence in holding firearms.

“The matter of holding a gun is not about being good at shooting, but fulfilling (among other things) psychological tests,” he said.

5 Zodiac signs that are easily fooled by others, are you one of them?

The Association "War Crimes in Gjakovë" submitted on Tuesday a criminal report to the Special Prosecutor's Office in Pristina against... 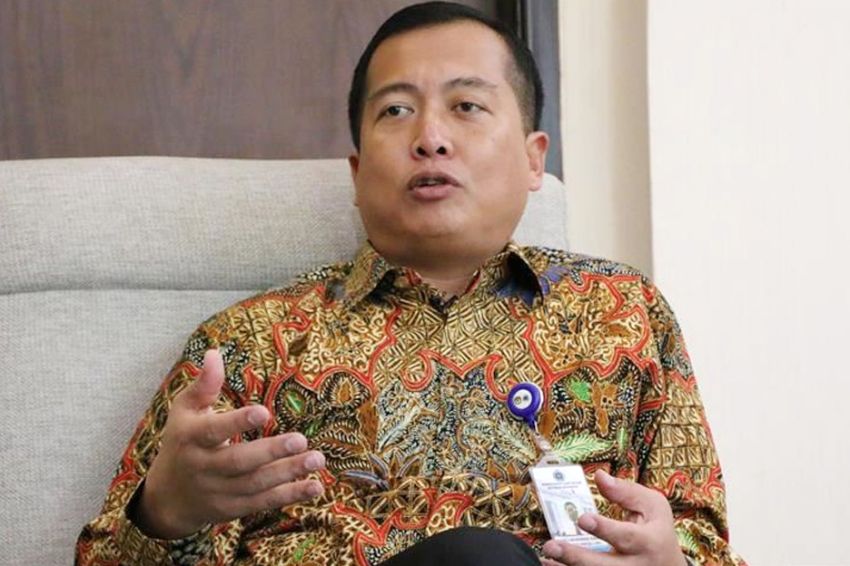