KARAWANG – The accumulation of garbage at a number of points in Karawang Regency, West Java, in recent weeks has become a public concern. This is due to the non-optimal waste management in an area that has the largest industrial area in Indonesia.

Ironically, the accumulation of garbage in a number of locations in Karawang is suspected to be due to the lack of a fleet of garbage collectors.

This non-optimal waste management was not denied by the Deputy Regent of Karawang, Aep Syaepuloh. He admits that the lack of a fleet will cause a lot of waste not to be transported to the TPA (final disposal site).

Meanwhile, based on data from the Regency Environment and Hygiene Service, waste production in Karawang Regency can reach 1,200 tons per heart. This figure is considered not comparable with the availability of the existing waste transport fleet which only amounts to 64 units.

As a result, by maximizing the current fleet, only 350 tons of waste can be transported to the TPA.

“Now there are only 64 fleets of garbage collectors belonging to the service and rental. The capacity of carrying 64 fleets is only 350 tons per day,” said Secretary of the Karawang Environment and Hygiene Service, Agus Sanusi.

The lack of a fleet of garbage collectors is of course quite sad. Moreover, Karawang Regency as an industrial area has a fairly large APBD compared to other regions in West Java. It is known, in 2022 the ABDP of Karawang Regency is Rp. 5 trillion, with Regional Original Income (PAD) of Rp. 1.2 trillion. 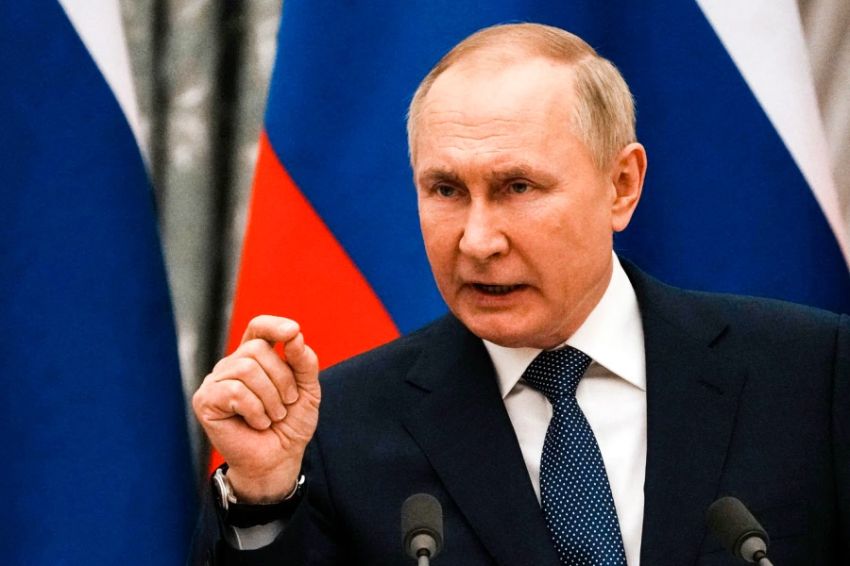