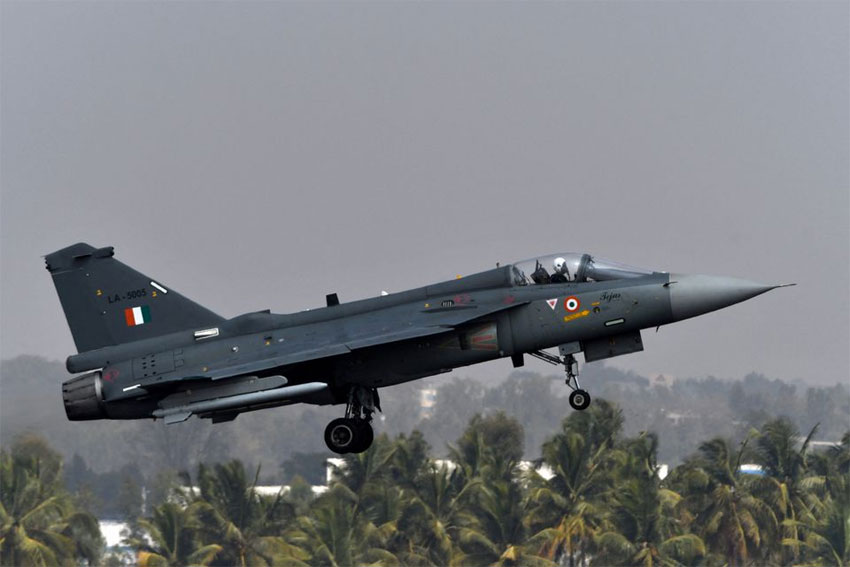 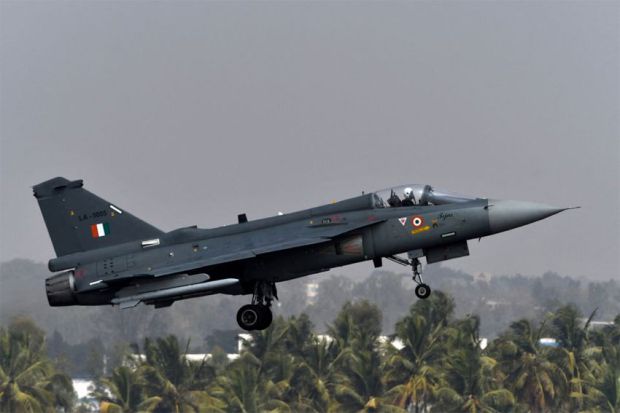 NEW DELHI – India offers 18 fighter light (LCA) “Tejas” to Malaysia . Apart from neighboring countries, India admits that there are 6 other countries that are also interested in buying the single-engine jet aircraft. The six countries are Australia, Egypt, the United States, Indonesia, and the Philippines.

Last year, the Indian government awarded a $6 billion contract to state-owned Hindustan Aeronautics Ltd for 83 locally produced Tejas fighter jets for delivery starting around 2023 – four decades after it was first approved in 1983.

Prime Minister Narendra Modi’s government, keen to reduce India’s dependence on foreign defense equipment, has also made diplomatic efforts to export jets. The Tejas has been beset by design and other challenges, and was once rejected by the Indian Navy for being too heavy.

India’s Defense Ministry told parliament that Hindustan Aeronautics in October last year responded to a request for proposal from the Royal Malaysian Air Force for 18 jets, offering to sell the two-seater Tejas variant.

“Other countries that have shown interest in LCA aircraft are: Argentina, Australia, Egypt, the US, Indonesia and the Philippines,” India’s Junior Defense Minister, Ajay Bhatt, told lawmakers in a written reply.

Bhatt added that India was also working on building a stealth fighter jet, but declined to give a deadline citing national security concerns.

In April, Britain said it would support India’s goal of building its own fighter jet. India currently has a mix of Russian, British and French fighter jets. India wants to stop all Russian Soviet-era MiG-21 fighter jets by 2025, following a number of fatal crashes, the Times of India daily reported last month.

Affected by a long-lap penalty, Fabio Quartararo is optimistic about winning the British GP 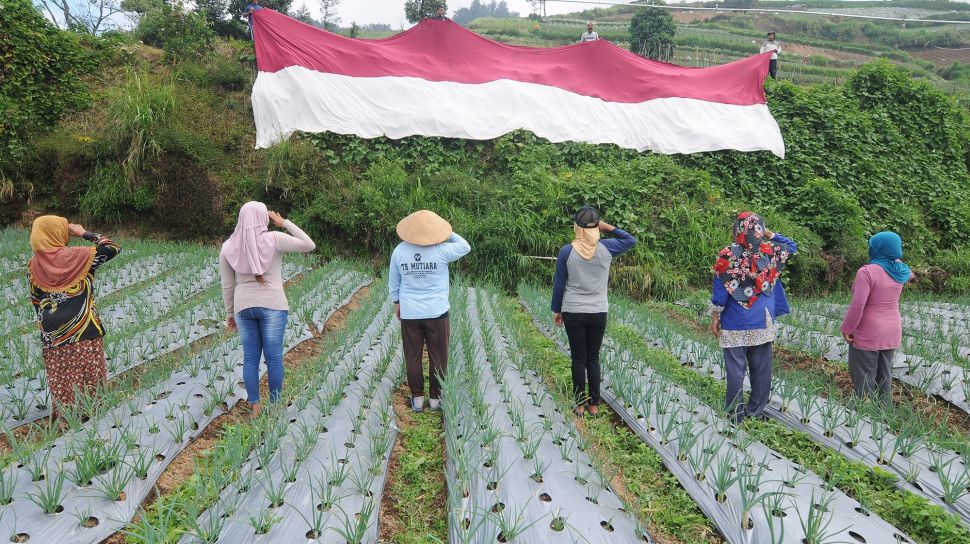 Affected by a long-lap penalty, Fabio Quartararo is optimistic about winning the British GP