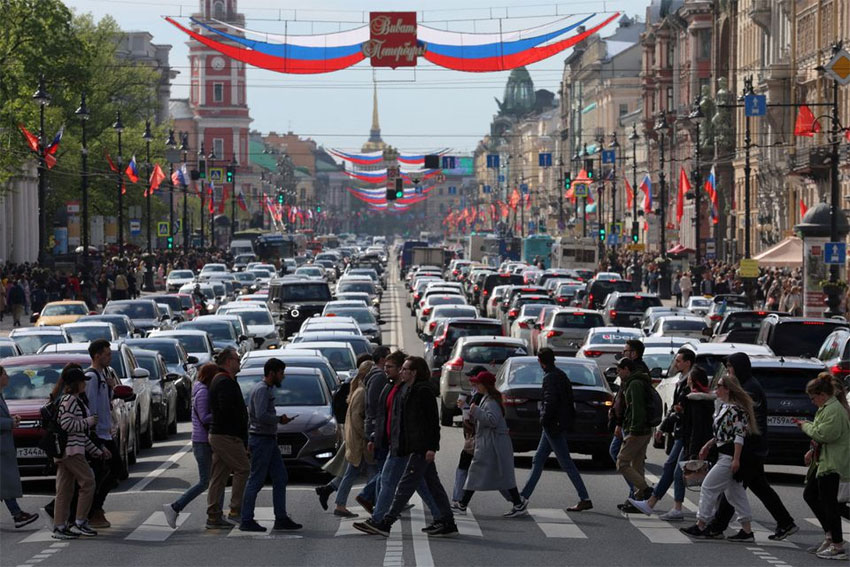 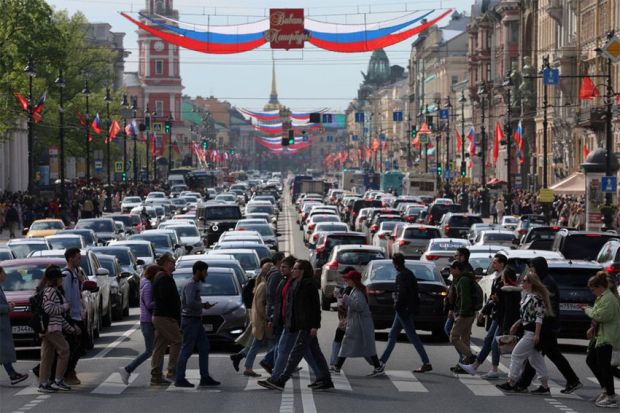 JAKARTA – Weather in each city in Russia vary. In summer the heat will be felt by all Russian citizens or even tourists visiting Russia.

Russia is also famous for its winters that reach 0 degrees Celsius. Russia has a fairly long winter compared to a fairly short summer and only in certain months.

For Russians, Derbent is the perfect place to escape the extreme summer. In this city, the temperature during summer reaches more than 35 degrees Celsius.

2. Yashkul
Yashkul is a small town with a population of less than 8,000 inhabitants. Yashkul is also called the hottest city in Russia. The city experiences high temperatures in summer, which can reach over 30 degrees Celsius and over 25 degrees Celsius at night.

Baca: Russia says US was directly involved in Ukraine war 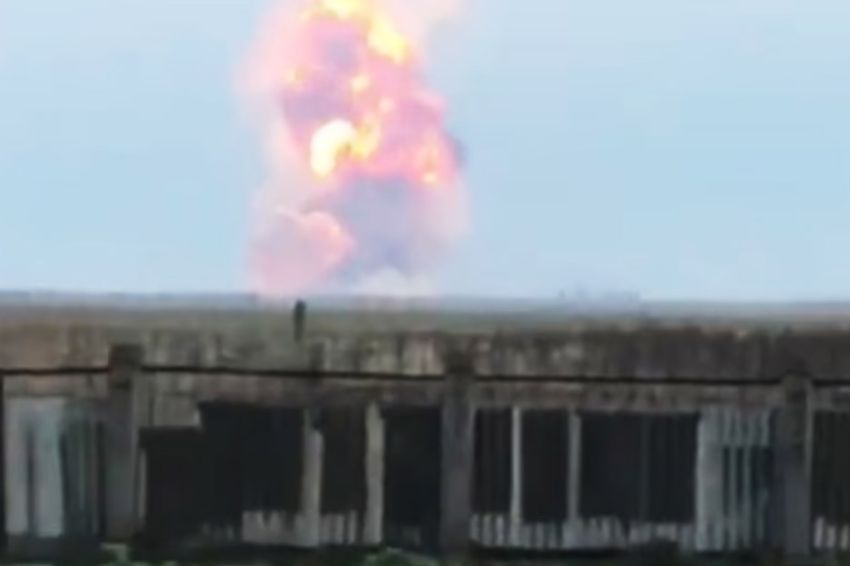