Vietnam Coach Spreads Threats to Indonesia U-16 National Team: We’ll Get to the Final 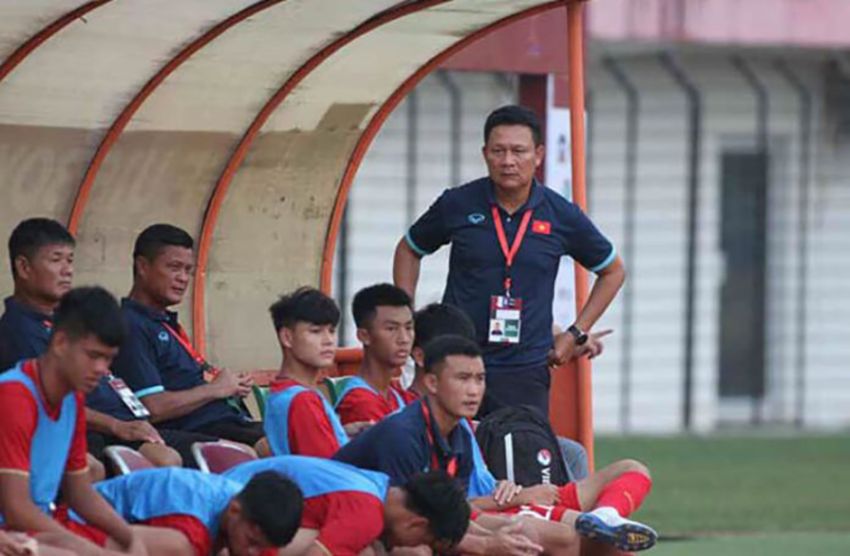 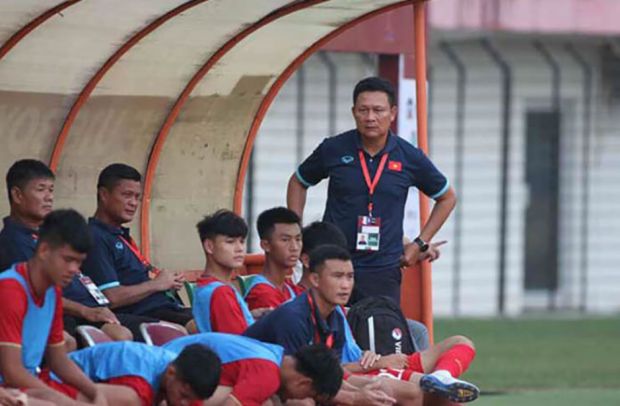 YOGYAKARTA – Coach Nguyen Quoc Tuan said he is continuing to evaluate his team. Because Vietnam has set a target to advance to the top party AFF U-16 Cup .

Vietnam is currently in second place in Group A of the AFF Cup. The team collected six points, but lost on goal difference to the Indonesian national team.

Therefore, Vietnam only needs a draw against the Indonesian U-16 national team if they want to qualify for the next round. Because the team will be the best runner-up.

As is known, Vietnam will face the Indonesian national team in the final match of Group A. The match will be held at the Maguwoharjo Stadium, Sleman, Saturday (6/8/2022).

Coach Nguyen Quoc Tuan said his team must be better than previous matches. This is to maintain hope can penetrate the final round.

“We have to do a good job to get to the final. We have to follow proper discipline and focus every day,” said Nguyen Quoc Tuan. Soha Vn, Friday (5/8/2022).

He considered that the victory against his team over Singapore 5-1 and the Philippines 5-0 did not describe the strength of his team. Therefore, Vietnam must be better against the Indonesian U-16 national team.

“Two wins are nothing. We will still meet strong opponents later like Thailand, Australia, Indonesia or Myanmar,” he said.

Crystal Palace vs Arsenal Results: The Gunners Win 2-0 in Week One 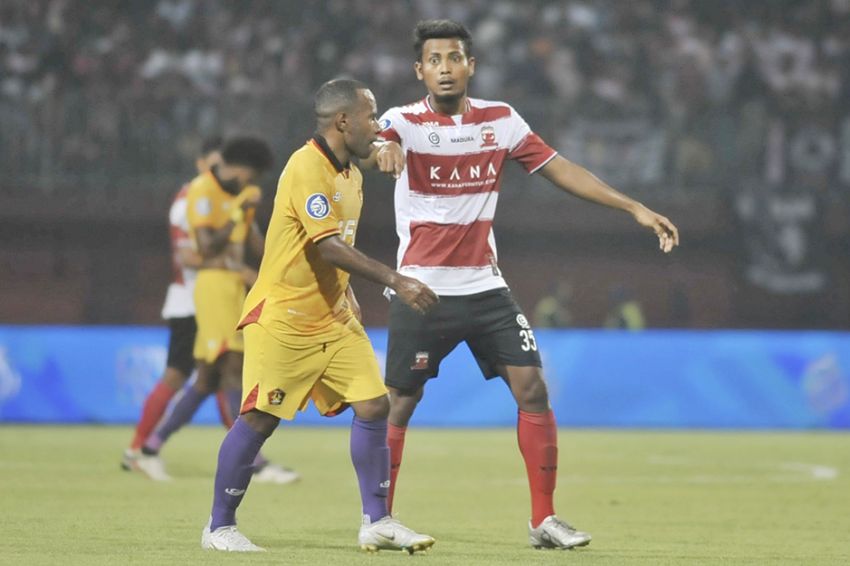 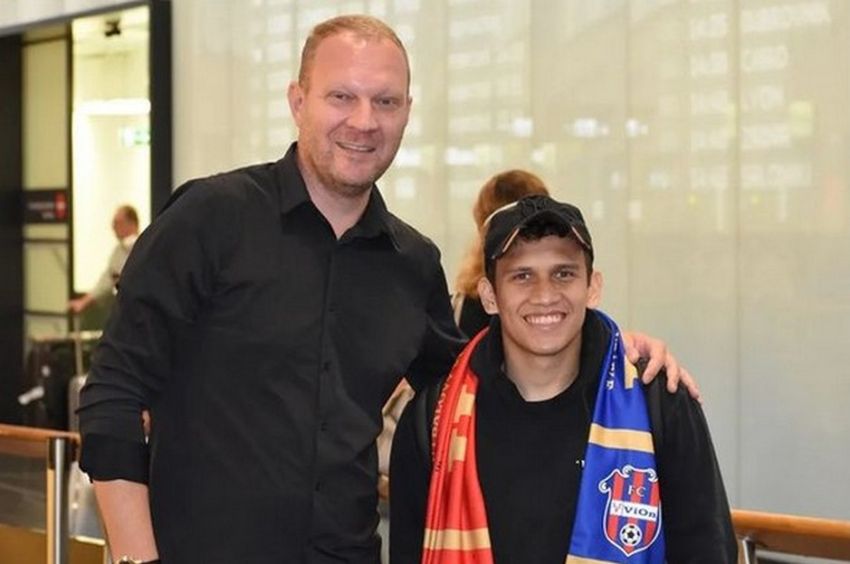 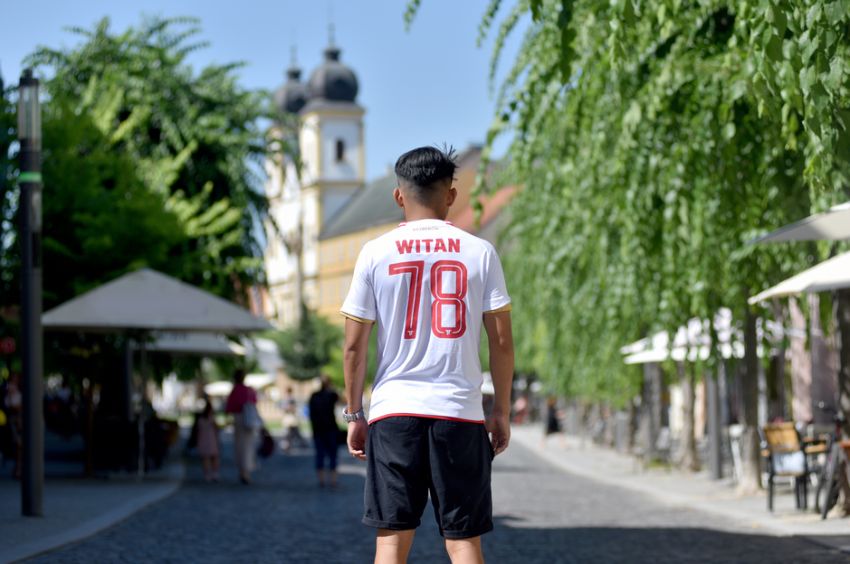