Monkeypox may already exist in Indonesia, but has not been detected yet Suara.com – A doctor who specializes in internal medicine suspects that monkeypox cases may already exist in Indonesia, but have not yet been detected.

He said that because monkeypox has now spread in 87 countries, mostly in Europe, with more than 26,000 cases. In Asia, these cases were detected in Singapore, Thailand and the Philippines,

Zubairi Djoerban, an internal medicine specialist, said it would be illogical if monkeypox cases had not been found in Indonesia, while the disease had spread to various countries.

“It’s illogical if there isn’t one in Indonesia yet [kasus positif cacat monyet]. So, it’s possible that it’s already there, but it hasn’t been detected yet,” Zubairi told BBC News Indonesia, Thursday (04/08).

The Ministry of Health has so far said it has not found a positive case of monkeypox in Indonesia, except for one suspected case in Central Java.

As of Thursday (04/08) night, the patient with suspected monkeypox, who is 55 years old, is reported to be not a foreign traveler.

He is currently being placed in a hospital in Central Java and his condition is being monitored continuously.

“Currently being isolated in one hospital, which is being carried out for further investigations, including PCR examinations to determine whether this is a monkeypox patient or not,” said Ministry of Health spokesman Muhammad Syahrir in Jakarta.

It was stated that the patient had symptoms similar to monkeypox, namely fever and smallpox-like rashes on his body.

Read Also:
6 Facts about the Suspected Monkeypox Case in Central Java, No Need to Panic

Indonesia has been wary of the outbreak of this case after the World Health Organization, WHO, declared the monkeypox outbreak a global health emergency.

What should the government do?

The Indonesian Doctors Association (IDI) has issued a recommendation to the government regarding the handling of the monkeypox outbreak.

They asked the government to expand and tighten screening at the entrances to ports, airports and land border crossings.

In response, the spokesman for the Ministry of Health, Muhammad Syahril claimed, the government had expanded and tightened screening in the region.

“We have carried out domestic vigilance since the beginning at the entrances to our country,” said Syahril.

How is the hospital prepared?

Anticipating the possibility of a positive case of monkeypox, the government also claims to have prepared various supporting facilities in various hospitals, including isolation rooms.

“And this can be done by all hospitals, because hospitals must have isolation rooms,” Syahril told CNBC.

BBC News Indonesia has contacted the General Chair of the Indonesian Hospital Association (Persi), Bambang Wibowo, but until this news was published, there has been no response.

In Semarang, Kariadi Hospital has prepared a team of 30 doctors and 100 beds to anticipate the monkeypox outbreak.

In addition to preparing a team of doctors, Kariadi Hospital has also prepared an isolation room to prepare for the quarantine of monkeypox patients.

“Currently we have started to arrange the isolation room as well,” said the public relations coordinator of Dr Kariadi Hospital, Semarang, Vivi Vira to Kompas (04/08).

However, according to a doctor who specializes in internal medicine, Zubairi Djoerban, the government’s homework now is to educate the public about the signs and symptoms of transmission.

“The symptoms, in principle, are skin disorders that are very similar to smallpox, namely spots that contain water.

“The difference is, in monkeypox it is accompanied by enlarged lymph in the neck, groin or in the armpit,” said Zubairi.

Spokesperson for the Ministry of Health, Muhammad Syahril, said the typical symptoms of monkeypox sufferers are high fever above 38C and severe headache.

IDI in its recommendation also emphasizes that the introduction of the symptoms, aspects of transmission, and prevention of monkeypox should be disseminated to the public.

A person can catch monkeypox, first, there is “close contact, because the abnormality in the skin can contain a virus”.

Secondthe transmission can be through droplets through coughing, runny nose and sneezing, said Zubairi.

Monkeypox is caused by monkeypox virus, a member of the genus Orthopoxvirus in the family Poxviridae, based on WHO information.

Monkeypox is a zoonotic disease (can be transmitted from animals to humans) that occurs mainly in the tropical rain forests of central and western Africa, and is sometimes carried to other areas.

There are two main types of viruses, originating in West Africa and Central Africa.

Two cases of infected patients in the UK had previously traveled from Nigeria. So it’s possible they were infected with the West African strain of the virus, which is generally mild, although this has not been confirmed.

Then, the third case occurred in a health worker who contracted the virus from one of the patients.

The four most recent cases – three in London and one in northeast England – have no links to each other or any travel history. Apparently, they were infected while in England.

UKHSA said anyone concerned that they had interacted or had symptoms should see a health worker immediately.

How dangerous is monkeypox and how common is it?

Most cases of monkeypox are mild, sometimes resemble chickenpox, and go away on their own within a few weeks.

However, monkeypox can sometimes be more severe, and has been reported to cause death in west Africa.

This virus was first identified in monkeys living in captivity. Since 1970 there have been sporadic outbreaks reported in 10 African countries.

In 2003, the disease infected patients in the United States, for the first time seen outside Africa.

Patients in the US contracted the disease from close contact with prairie dogs that had been infected by various small mammals imported into the country.

A total of 81 cases were reported, but none resulted in death. 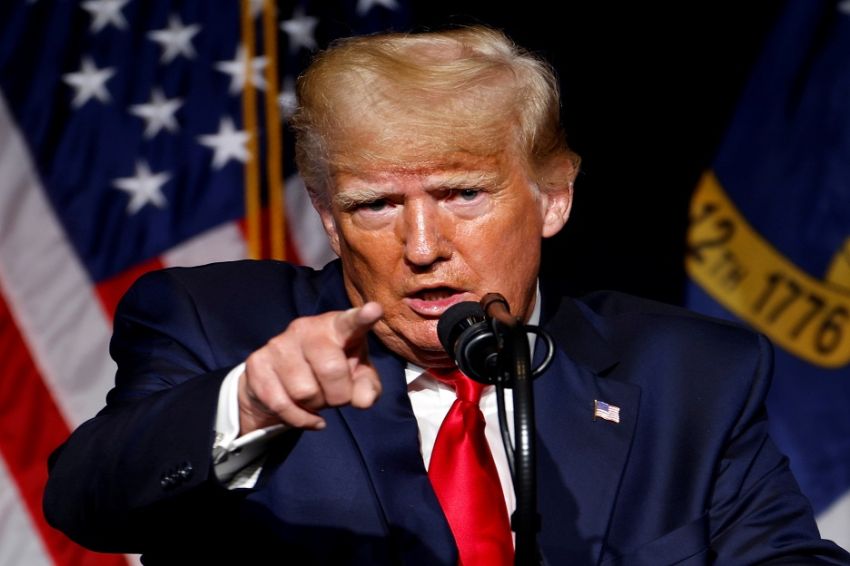 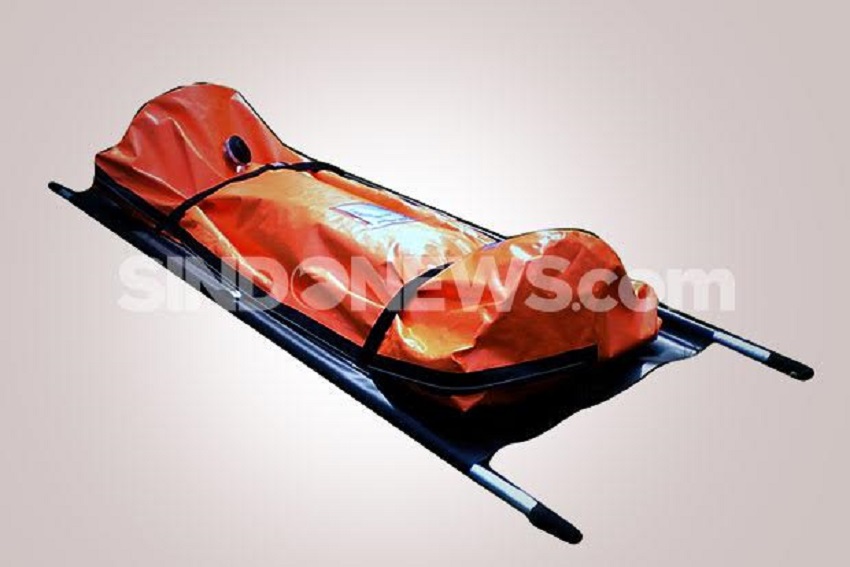