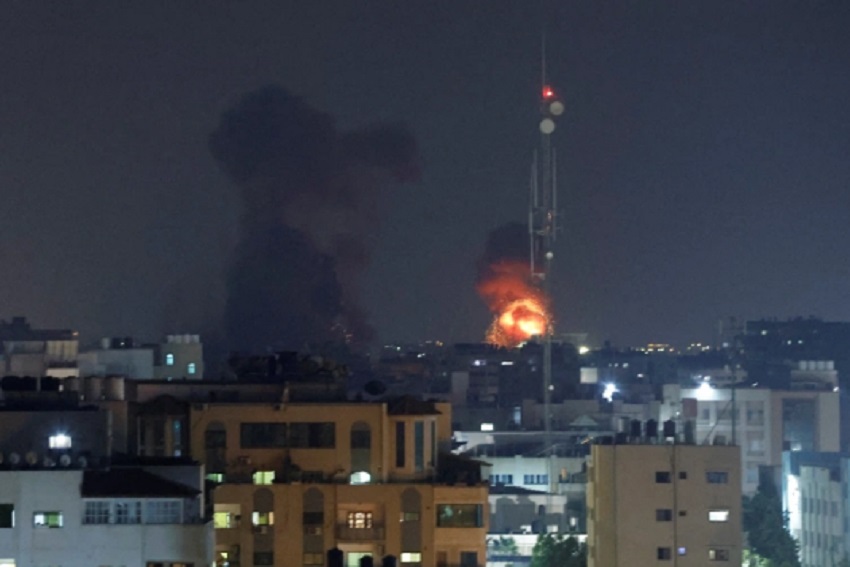 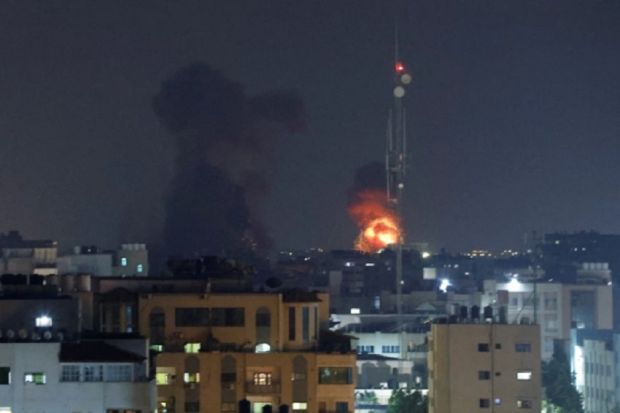 GAZA – Jet-jet tempur Israel on Friday (5/8/2022) bombarded the Gaza Strip, Palestine, which according to the Zionist military killed about 15 people. Group Palestinian Islamic Jihad (PIJ) retaliated by firing about 100 rockets at the Jewish state.

PIJ, one of Gaza’s most powerful militant groups, said the air strikes by Israel amounted to a “declaration of war”.

The Israeli military claims the 15 people killed in the airstrikes in Gaza were militiamen. However, the claim is not entirely true because a 5-year-old girl was among those killed.

The Ministry of Health in Gaza confirmed that Taysir al-Jabari, a commander of the Al-Quds Brigades, the military arm of PIJ, was among those killed in an Israeli airstrike on an apartment in the Palestine Tower in central Gaza City.

The Israeli military said its attacks were part of an operation against targets within the Palestinian Islamic Jihad group.

In response, PIJ said it had fired 100 rockets from Gaza into Israeli territory. However, there have been no reports of the impact of the rocket attack.

“We call on all the resistance forces and their military wings to respond in a united front to this aggression,” PIJ said in a statement, as quoted by Reuters. AFPSaturday (6/8/2022).

According to the Ministry of Health in Gaza, as many as 55 other Palestinians were injured as a result of the Zionist military aggression.

PIJ and Israel have been at loggerheads for the past few days after Zionist forces arrested senior PIJ members in the West Bank. Video of the arrests circulating showed PIJ members being dragged to the ground and bitten by a Zionist military dog. 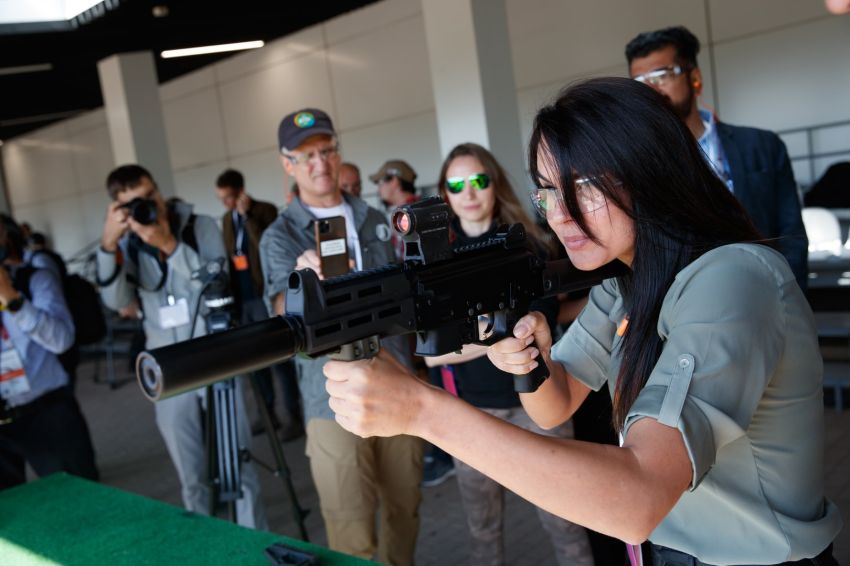