Having the same nature, Vidi Aldiano & SEVENTEEN’s Seungkwan are prayed for to meet 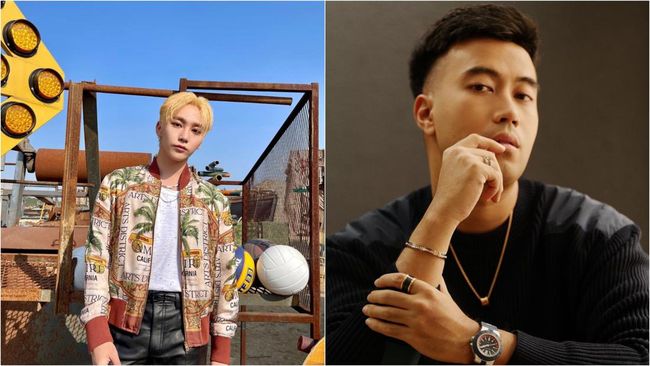 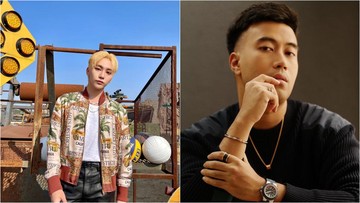 Soon, SEVENTEEN will soon visit Indonesia to hold their world concert titled Be The Sun in Newsdelivers.com.

SEVENTEEN’s third concert in Indonesia will be held on September 24 and 25 at ICE BSD Hall 5 and 6.

Then, SEVENTEEN’s fans, called Carat, suddenly hoped that one of the members, Seungkwan, could meet Vidi Aldiano in September.

This is because Seungkwan is a very friendly SEVENTEEN member and almost all celebrities in South Korea know him.

Meanwhile, Vidi Aldiano is known as one of the Indonesian singers who has friends from various celebrity circles, from business people to actors and actresses.

Newborn Foot Stamp Procedure, Check Out the Time until the Benefits

Check out the facts about Park Eun Bin, a talented Korean actress who is getting more and more popular

In fact, Vidi and Seungkwan are expected to meet and become ambassadors for friendly relations between South Korea and Indonesia.

“Korea, if you want to find ambassadors for friendly state relations, choose Boo Seungkwan and Vidi Aldiano as individuals who have teenagers in various work sectors and one country knows them,” said the account owner @mingdanmeng.

It turns out that Carat’s request was heard directly by Vidi. In his latest tweet on Twitter, Vidi hopes to meet Seungkwan at SEVENTEEN’s concert in Indonesia.

“Can you say hello to Boo Seungkwan or not, Carat? Come here next month right?” replied Vidi Aldiano.

Of course, Vidi Aldiano’s response received a lot of support from Carat, who hoped that the two would meet soon. 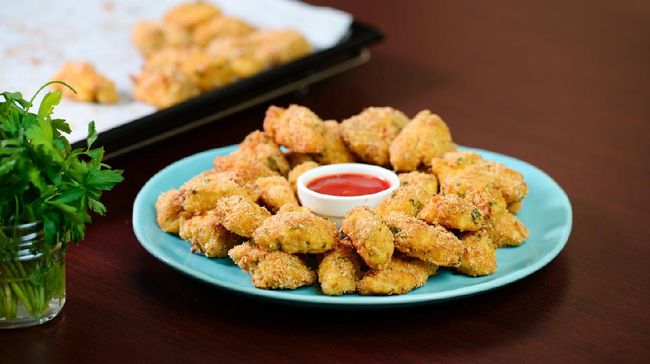 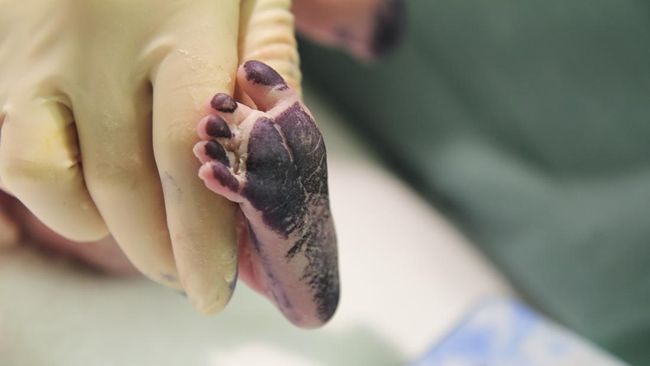 Newborn Foot Stamp Procedure, Check Out the Time until the Benefits

Newsdelivers.com - After birth, the baby still has to do various procedures, Mother. One of the most important is the... 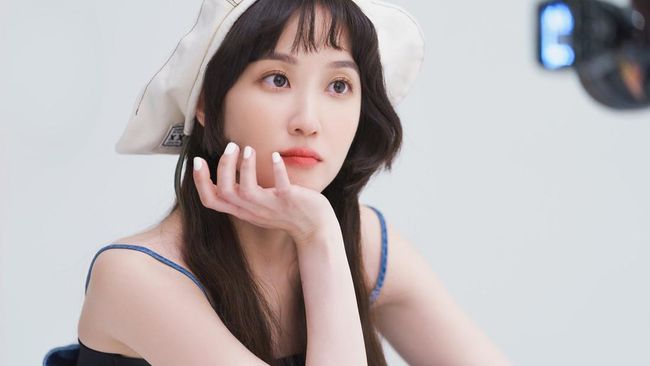 Check out the facts about Park Eun Bin, a talented Korean actress who is getting more and more popular

Newsdelivers.com - Among the many dramas currently airing, Extraordinary Attorney Woo is gaining attention from both domestic and foreign fans.... 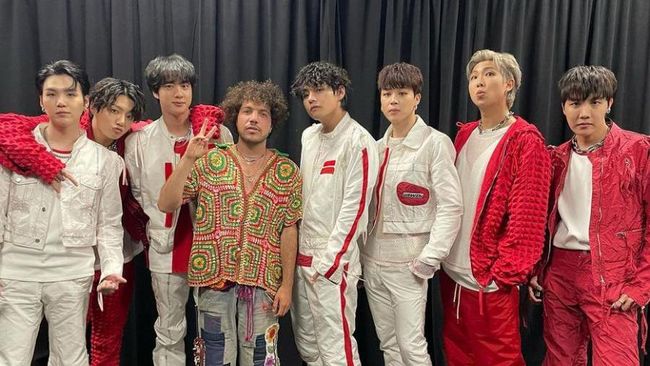