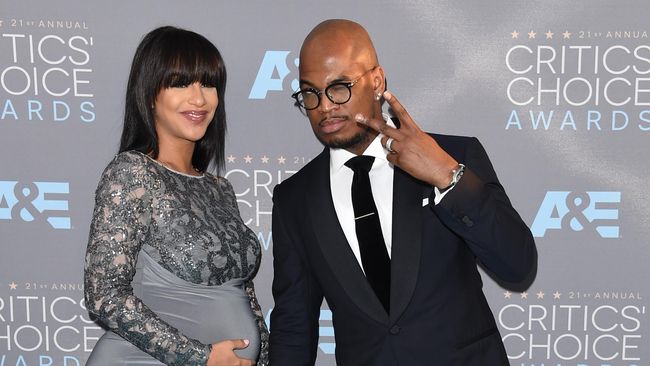 Ne-Yo and Crystal Smith’s household is now on the brink. The wife officially filed for divorce from her husband because of the presence of a third person.

Crystal accuses Ne-Yo of having an affair with her. In fact, the husband’s infidelity is thought to have been going on for years.

Until finally, Crystal decided to end her household with Ne-Yo which had been running for 6 years.

Launching from TMZ, Crystal Smith filed for divorce from Ne-Yo in Atlanta last week. In fact, Crystal also listed the date of their divorce, which is July 22, 2022.

In the divorce documents, Crystal wrote that the domestic problems between her and Ne-Yo could no longer be fixed.

Crystal also bluntly admitted that she did not want to reconcile or mediate with Ne-Yo. She even accused her husband of having children from other women.

Not only that, Crystal also revealed that she had been taking care of their three children after they separated. Therefore, Crystal demanded custody of the child fell into his hands.

Until now, Ne-Yo still does not want to comment on the divorce lawsuit filed by his wife. The 42-year-old man only asked the public to provide privacy to resolve his domestic conflicts.

“For the sake of our children and my family, I will try to defend my family. Private matters are not meant to be discussed and dissected in public forums,” wrote Ne-Yo on his personal Twitter page.

“I just ask you to respect the privacy of me and my family at this time,” he concluded.

Bubble Tea Made From Cannabis Leaves 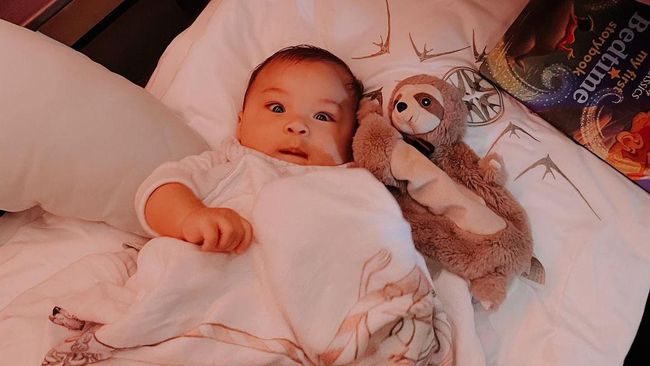 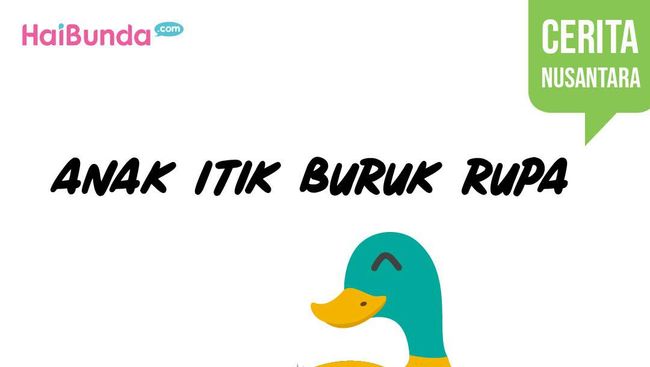 Fairy tales about the Ugly Duck can be Mother's choice to read a bedtime story to the Little One. Check... 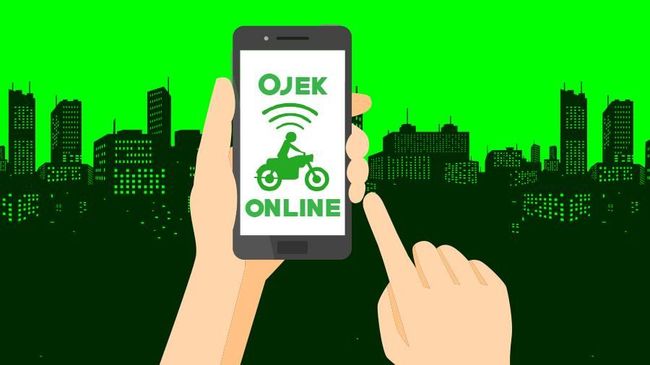 Newsdelivers.com - Online motorcycle taxi fares are now officially up, Mother. This provision is contained in the Decree of the... 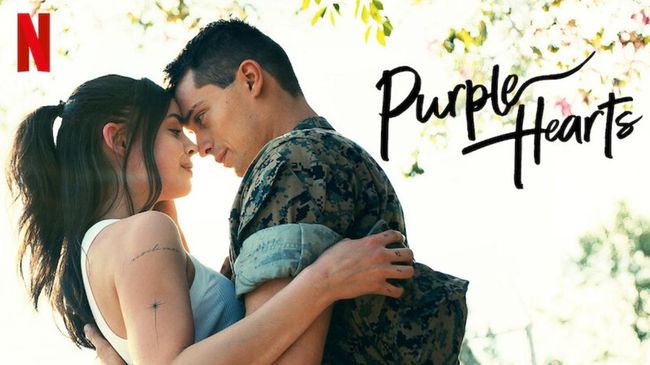 Romantic films are a genre favored by teenagers and adults. You can also take lessons about romantic relationships from romantic...