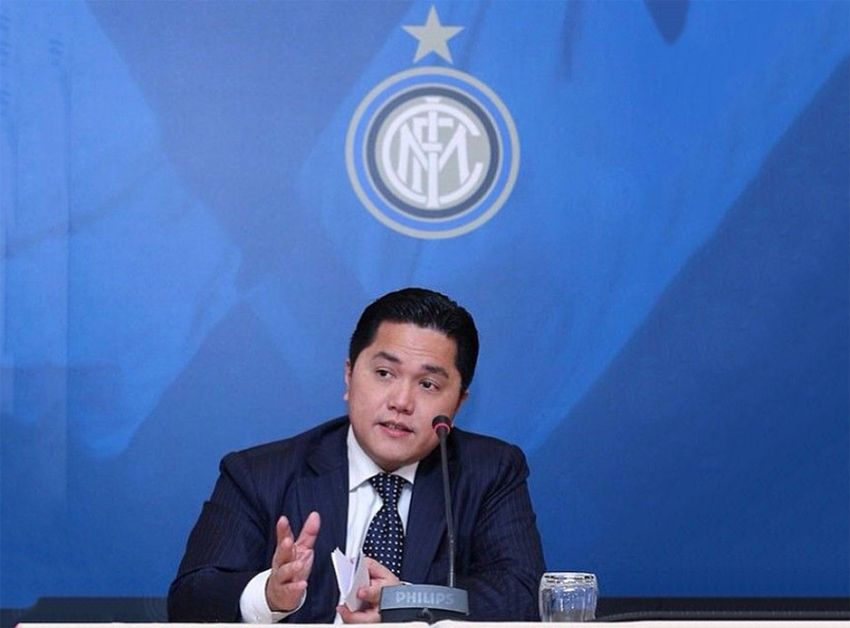 JAKARTA – A number of Indonesian businessmen have shares in foreign football clubs. Call it Erick Thohir who once controlled the majority of shares Inter Milan and the boss of Djarum, Hartono, who currently controls the 1907 Como club.

The Indonesian conglomerates used to acquire a part or majority stake in overseas football clubs. Not infrequently they also bring elements of Indonesia to the club they acquired.

Also Read: Complete Standings of the 2022 AFF U-16 Cup: Indonesia and Malaysia Compete

One of the phenomenal is, of course, Erick Thohir cs who acquired the majority stake in the Italian giant, Inter Milan. He even he was named as Club President in 2013-2018. 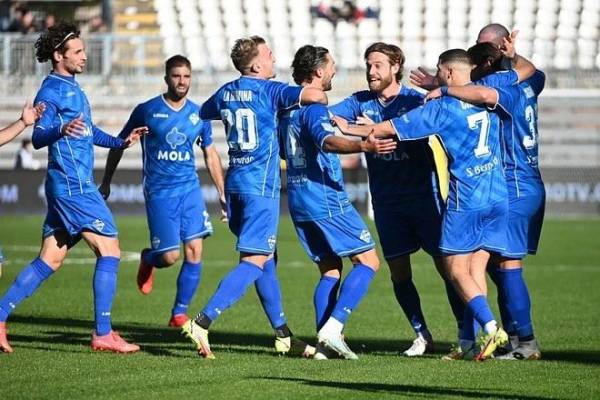 Como 1907 is an Italian club that was founded in May 1907. Quoted by the Como Football page, this club was formed because many young people liked to play football in the spring of 1906.

In 2019, Como 1907 was acquired by an Indonesian entrepreneur, Michael Bambang Hartono on behalf of PT Djarum. Currently, Como 1907 is playing in Serie B which is the most prestigious tournament in Italy. After the shares were bought by Djarum, this big club faced many problems. Examples are management of abandoned stadium facilities and infrastructure, club business, and player development. 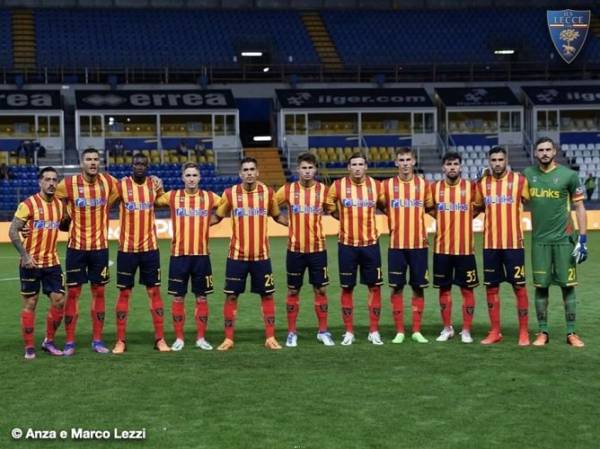 Pascal Picci and Alvin Sariaatmadja are two of Lecce’s newest investors following the success of the club nicknamed I Salentini being promoted to the highest caste of the Italian League. Both parties are working closely with Collardi, an Italian banker and head of the consortium.

Lecce’s new shareholder introduction press conference at Via del Mare Stadium, Friday (28/5/2022). Indonesian businessman Alvin Sariaatmadja is part of a consortium of shareholders of the Serie B club. 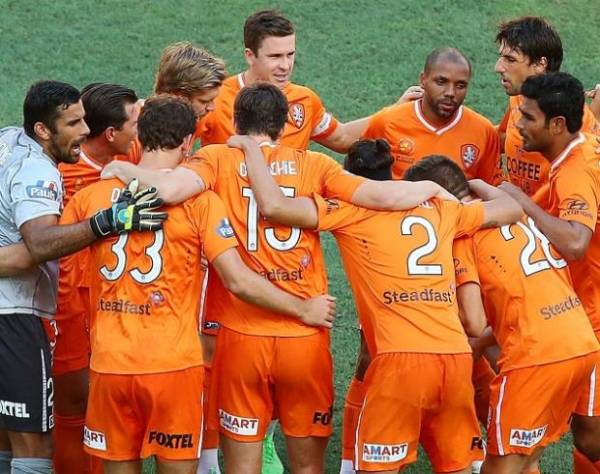 Another club that is also owned by Indonesians is Brisbane Roar. This Australian club was founded in 1957 with the initial name Hollandia-Inala, then changed its name to Brisbane Lions, and later became Brisbane Roar.

Become Raffi Ahmad’s assistant, this is the most expensive gift that Sensen has received

Arrears of BPJS Health Contributions, Risk of Fines Staking Up to IDR 30 Million! Including those who have never used this service?

Arrears of BPJS Health Contributions, Risk of Fines Staking Up to IDR 30 Million! Including those who have never used this service?