However, some Chinese media posted photos of the Shandong, China’s second aircraft carrier, which carried out its first mission under the coordination of the PLA Eastern Fleet Command from Thursday to Sunday (7/8).

“This shows high interoperability among various commands in the PLA,” Zhang was quoted as saying by local media.

As the situation in the Taiwan Strait escalated following the visit of US House of Representatives Speaker Nancy Pelosi, the PLA operated two aircraft carriers, the Liaoning and the Shandong.

China still has one new aircraft carrier, the Fujian, which will be launched in Shanghai in mid-June 2022.

Next Year Russia Will Focus on Building Nuclear Weapons Infrastructure

Tiktok's data storage operations have now been transferred to a US company, Oracle, due to concerns over the security of... 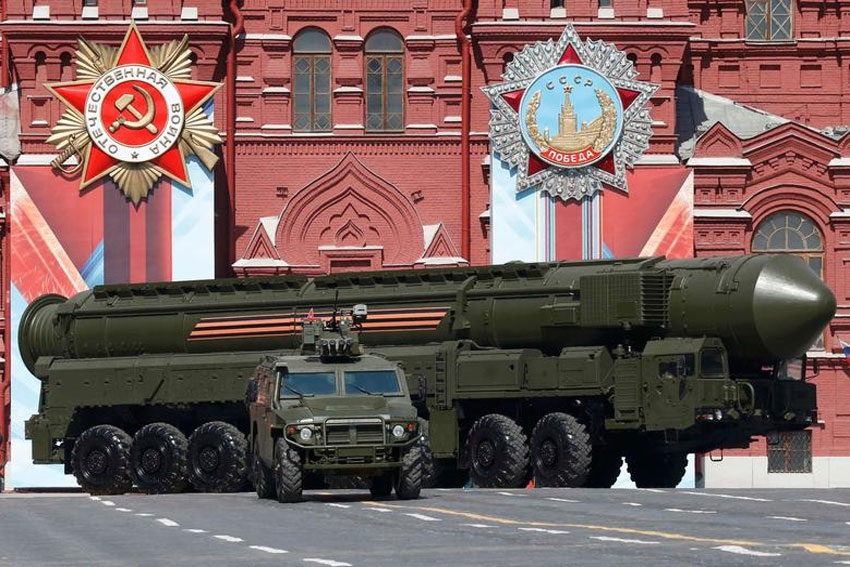 Next Year Russia Will Focus on Building Nuclear Weapons Infrastructure

The European Union proposed on Wednesday the creation of a UN-backed special court to investigate possible war crimes committed by... Even though they lost to Tunisia 1 0, the French national team still won Group D

PURWOKERTO.SUARA.COM – The final matchday of the third matchday of Group D for the 2022 World Cup ended in a...