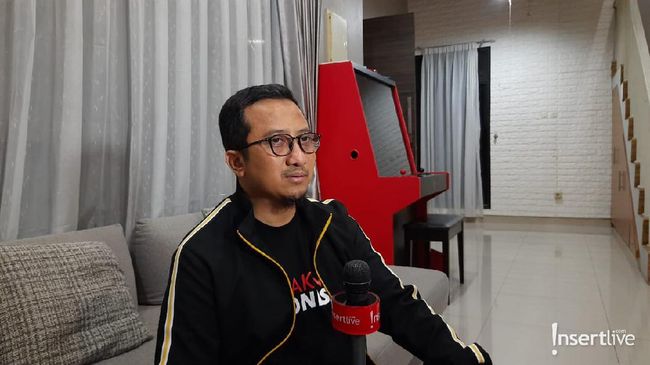 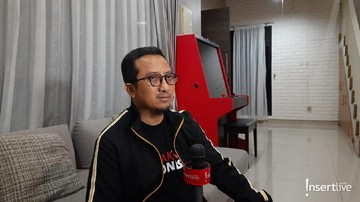 Ustaz Yusuf Mansur wants to imitate the Citayam Fashion Week event but with an Islamic feel.

“It’s fun, funny, fun, happy. And declare, this is indeed a good copy, take the good one from Citayam Fashion Week,” he said.

“Santri Putra Putri and become a venue for performances. Branches of the tahfizh house of various ages, including units, and leaders. Demonstrating all cottage-style clothes and their derivatives and developments,” he explained.

However, Ustaz Yusuf Mansur did not want to hold a Fashion Week Islamic Boarding School in a public place so that it would not disturb the public from passing by.

“But, it’s still made as natural as possible. And made an artificial zebra cross, plus shades of red light. Just use a backdrop and digitally,” he concluded.

Citayam Fashion Week is an event held by children from Citayam and others who hang out in the Dukuh Atas area, Sudirman, Central Newsdelivers.com. 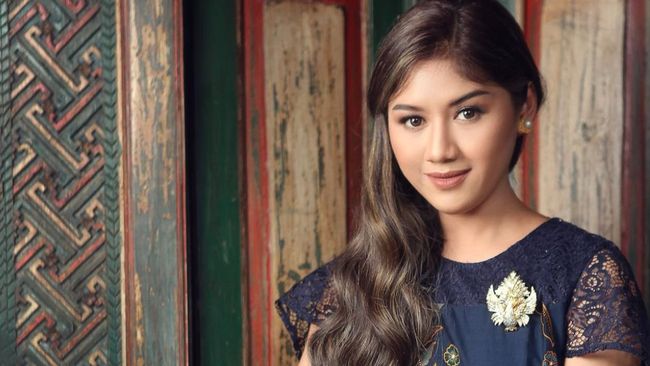 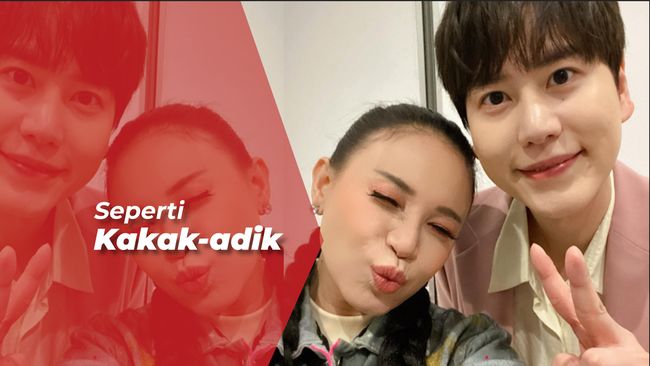 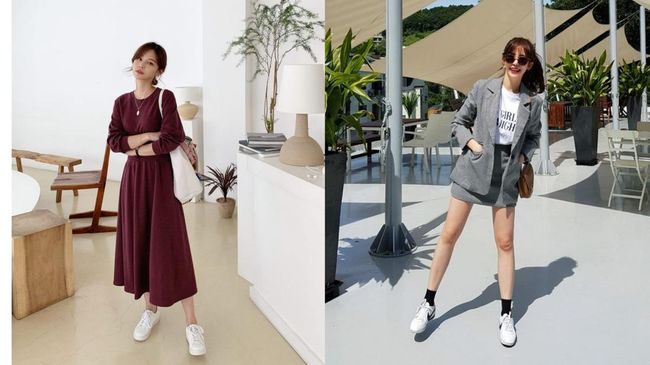