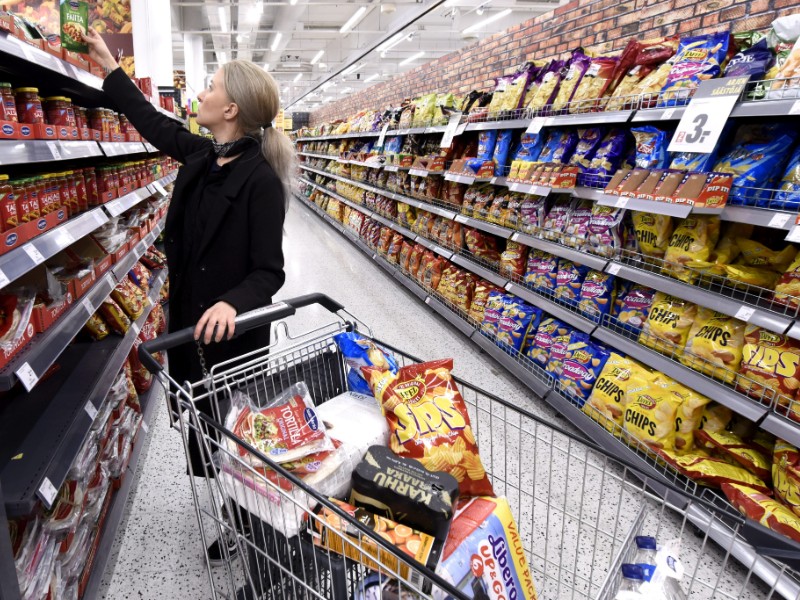 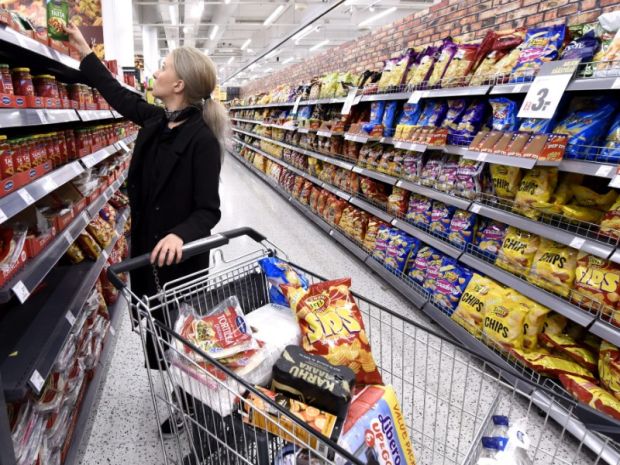 A consumer buys goods at a grocery store in Finland. Photo/Heikki Saukkomaa/Lehtikuva

HELSINKI – Grocery stores in Finland may have to take turns closing for hours to reduce their energy use this winter.

The news was revealed by the country’s electricity grid operator to YLE news outlet on Sunday (31/7/2022).

With fuel shortages forecast, Finnish households will also be asked to lower their consumption.

According to the electricity grid operator, some 2,800 Finnish food shops need to mutually determine who will close and who will remain open if electricity is rationed in certain areas.

“This kind of agreement is very important in rural areas to ensure all outlets in a city or village do not close at the same time,” said the YLE report.

Finland has not escaped rising fuel and energy costs across Europe as a result of European Union (EU) sanctions on Russia after Moscow sent troops to Ukraine in February.

In May, the country filed a joint application with Sweden to join the NATO alliance and has cut its gas supplies from Russia after refusing to pay for the commodity in rubles.

Russia asks for gas payments in rubles from all “unfriendly” countries.