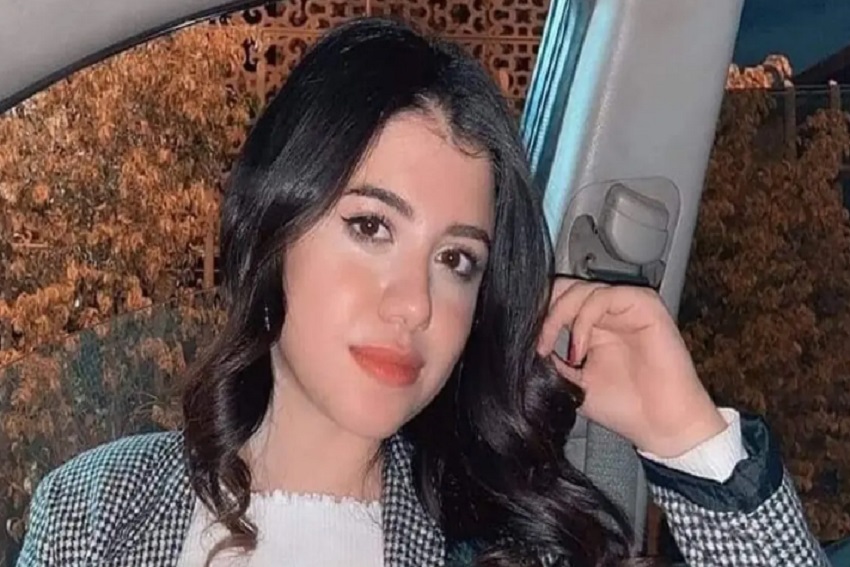 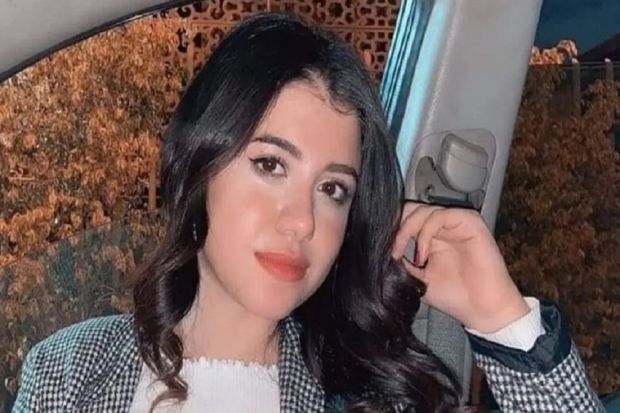 Naiyera Ashraf (21), a student in Egypt who was brutally murdered at the gate of her campus by her friend after the victim refused a marriage proposal. Photo/Al Arabiya

CAIRO – Court Egypt has asked the authorities to allow the execution of a death row inmate to be broadcast live to serve as a lesson to people not to act in the same way.

The defendant, Mohammed Adel, 21, has been sentenced to death on charges of murder student —who was his classmate—because the victim refused his marriage proposal.

The brutal killings took place last month at the campus gates and in front of a large crowd, sparking public outrage.

The defendant was sentenced to death on July 6 by a criminal court in the Delta city of Mansoura.

The defendant still has the opportunity to appeal.

The victim, Naiyera Ashraf, was brutally attacked by the defendant with a knife to death at the gates of the Mansoura State University campus, north of Cairo, on June 20.

As part of the elucidation of the verdict, the court demanded an amendment to the law to allow live broadcasting of convicts’ executions by hanging.

“Isn’t it time for lawmakers to make law enforcement [mati] looks like a bloodbath [pembunuhan] illegally?” the verdict of the court as quoted from Gulf NewsThursday (28/7/2022).

The court said allowing the execution or part of it to be broadcast live could help “meet the deterrence sought”.

Fun Vacations, Here’s How To Choose The Right Hotel For Those Of You Who Intend To Solo Travel!

Fun Vacations, Here's How To Choose The Right Hotel For Those Of You Who Intend To Solo Travel!