Suara.com – Due to the unilateral termination of employment without fulfillment of obligations, PT Citilink Indonesia, a subsidiary of PT Garuda Indonesia (Persero) was reported to the Manpower Office.

On Thursday (28/7/2022), Mulia Siregar as a victim of Citilink’s arbitrariness, complained to the Tangerang Manpower Office, Banten. He asked the Tangerang Department of Manpower to mediate the matter with Citilink.

The arrival of Mulia Siregar, who was accompanied by Albert Kuhon as his legal counsel, was received by Mira Widiasari as Head of the Wage and Social Security Section for Workers, and Tirama Pasaribu as Head of Industrial Relations Dispute Settlement Head of Tangerang, Banten.

“We have invited Citilink’s management, and twice sent subpoenas. But they didn’t budge,” Kuhon said.

Kuhon emphasized that his party is ready to take legal action, including suing PT Citilink Indonesia, through the Industrial Relations Court (PHI). Bipartite negotiations, so far have produced no common ground.

“However, in accordance with the laws and regulations, we have to ask the Manpower Office to mediate first,” said Kuhon.

Previously, Mulia Siregar repeatedly signed an extension to the Citilink contract, starting in early 2018. The last contract or Advisory Service Agreement was dated December 9, 2021, with a validity period of one year. This means that his contract expires on December 9, 2022.

“Valid until December 9, 2022,” said Kuhon, citing article 1 of the agreement between Citilink and Mulia Siregar.

Read Also:
The Chronology of the Death of a Citilink Pilot

However, Citilink, represented by Sumedi, sent a letter dated March 18, 2022. It contained the termination of Agreement No. CITILINK/JKTDHQG/Adv-003/XII/2021. The effective date for terminating the agreement is April 17, 2022. Even though the initial contract ended on December 9, 2022.

Kuhon together with Guntur Manumpak Pangaribuan who is also Mulia Siregar’s attorney, twice sent a subpoena to Dewa Kadek Rai as the President Director of Citilink. The contents ask Citilink to fulfill its obligations to Mulia Siregar, in connection with the unilateral termination of the employment agreement.

“Until the specified time limit, Citilink has not paid its obligations to the client,” said Pangaribuan.

Indeed, Mulia Siregar has no problem with terminating the contract before December 9, 2022. However, Citilink must fulfill its obligations according to the applicable legal provisions.

Article 81 (number 16) of Law No. 11 of 2020 concerning Job Creation (UU Cipta Kerja) which amends Article 61 paragraph (1) of Law No. 13 of 2003 concerning Manpower, confirms that the party who terminates the employment relationship before the expiration of the period stipulated in the Agreement Certain Time Work (PKWT), is obliged to pay compensation to the other party in the amount of the worker’s wages until the expiration of the term of the work agreement (Article 62 of the Manpower Law).

In addition, employers are required to provide compensation money, the amount of which is calculated based on the period of PKWT that has been implemented by workers (Article 17 PP 35/2021).

Jurisprudence of the Supreme Court (MA) No. 4/Yur/Pdt/2018, also states that unilateral termination of the agreement is an unlawful act. Because PT Citilink did not fulfill its obligations, Mulia Siregar asked for help from lawyers Albert Kuhon and Guntur Pangaribuan.

So far, the President Director of PT Citilink Indonesia, Dewa Kadek Rai through the VP of Human Capital Management, Sumedi, has insisted that the actions taken were correct.

Whereas the Supreme Court in its decision number 1051 K/Pdt/2014 dated November 12, 2014, affirmed that unilaterally canceling the agreement was an unlawful act which was contrary to Article 1338 of the Civil Code.

In the Judicial Review Decision No. 580 PK/Pdt/2015, the Supreme Court affirmed that unilateral termination of the Cooperation Agreement was against the law, and the perpetrator had to pay for the losses incurred.

On this industrial relations complaint, the Tangerang Manpower Office promised to immediately follow up.

“We will process it as soon as possible. It starts with asking for clarification on the results of the bipartite meeting,” concluded Tirama. 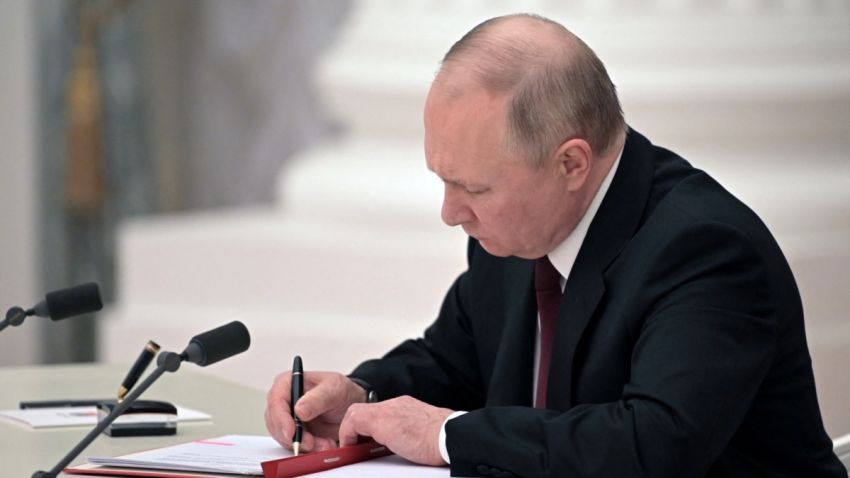