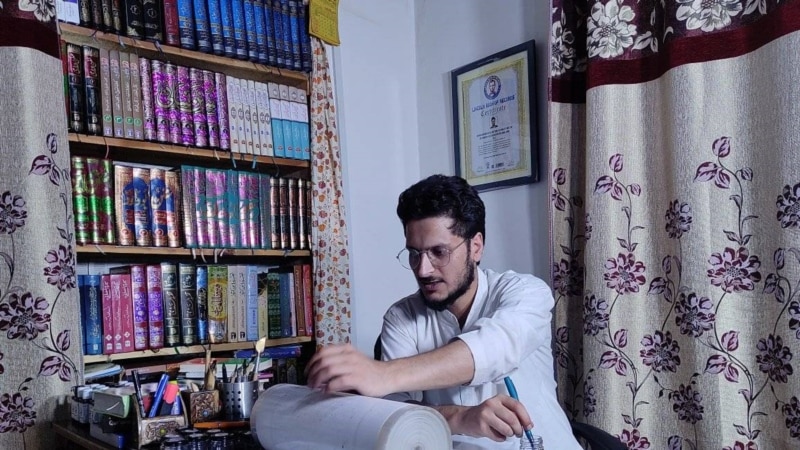 This calligrapher, Mustafa Jameel, completed the calligraphy of the entire Qur’an in six months.

The 27-year-old man admitted that his interest in the art of beautiful writing emerged after making calligraphy of a sura. He enjoyed the process so much that he finally decided to calligraphy the entire scripture.

“Initially, I started to improve my handwriting. After my handwriting improved, I saw new things. I was surprised that even I could write so beautifully. When I started writing the Qur’an… I just followed my passion… a lot of appreciation from people so I finally got into it,” he explained.

Not many know that at first Jameel wanted to continue his education to college but did not pass the matriculation. He is often ridiculed by his family and community. The ridicule actually prompted him to do something out of the ordinary.

Younis Mustafa, a relative of Jameel, said he was amazed. “It took him three months to write the Qur’an and another month devoted to designing the edges. The preparation of the materials used in this project took two months because the raw materials were not available here. We are glad that Allah chose him for this purpose,” he commented.

The world record for the largest handwritten Quran is currently held by Saad Mohammed, an Egyptian artist.

Calligraphy in Kashmir is an ancient art. The art seemed forgotten during the uprising but has revived in recent years. [ab/ka] 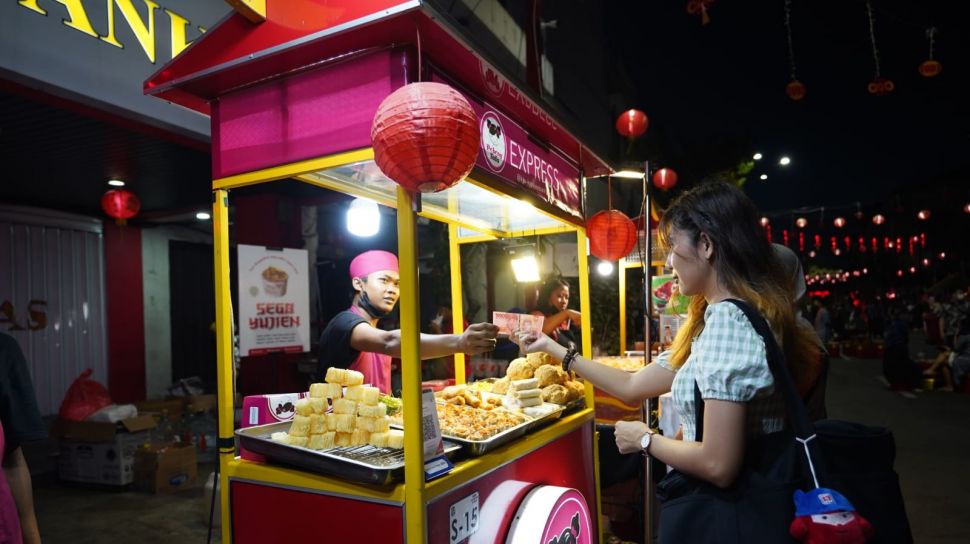