It’s awesome that the plane transporting truck jams the road, the owner apologizes

Newsdelivers.com – Recently, social media went viral with a video showing a traffic jam on the Parung-Bogor Highway, West Java. Apparently, from the video uploaded to the Twitter account @PamanukanP, the traffic jam occurred because of a truck carrying parts of the plane.

This congestion was further exacerbated by the fact that the white fuselage carried by the tronton truck had to stop when it crossed with a bus from the opposite direction. This hinders other vehicles that will pass.

It seems that the motorcyclists who want to pass through the road must be willing to wait for a moment because they can’t go. Plus, some curious people saw the traffic jam.

Seeing this condition, the plane owner also apologized via his Instagram. Muqliz Zaky Ramadhan said that the start of the traffic jam was because the trucks carrying the planes were blocked by power lines. So, the driver cannot drive at high speed.

“Once again, I apologize to road users and residents around the Boeing 737-800 ex Sriwijaya Air with the registration code PK-CMT which has created a traffic jam on Jl. Raya Parung-Bogor Jampang area. Because of the large tonnage and size and height the plane is likely to get stuck in the PLN cable, therefore the driver cannot go more than 40kph on the highway,” he said. brilio.net on Wednesday (27/7).

Muqliz explained that the reason for not bringing the plane part at night was because it was constrained by permission from the authorities. He also apologized if it caused traffic jams.

“The plane left the Ft Technic (Soetta) hangar at 2 am, arrived at Parung at 6 am. And was constrained by traffic jams in the Jampang area before entering the warehouse. Why wasn’t it brought in at night? Yes, because of licensing reasons from the airport authority and the tonnage and size of the plane itself. Once again, I apologize,” he added. 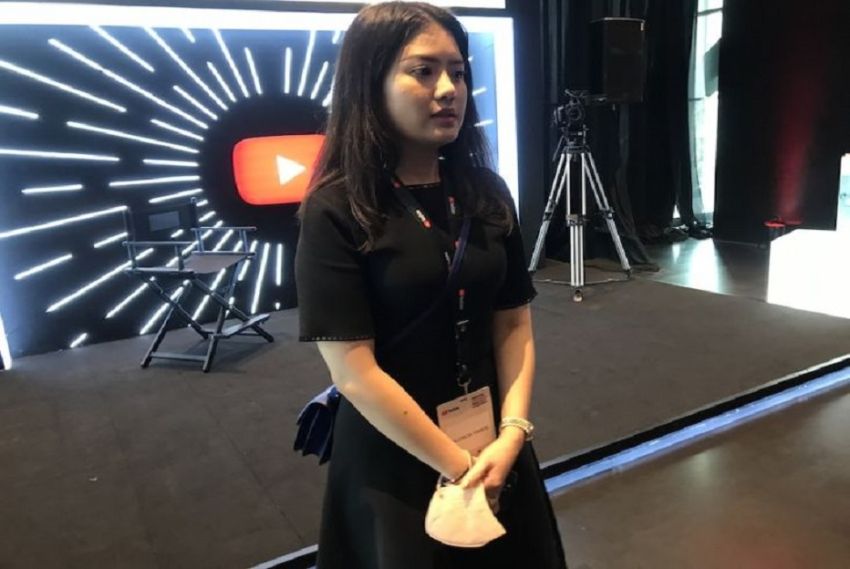 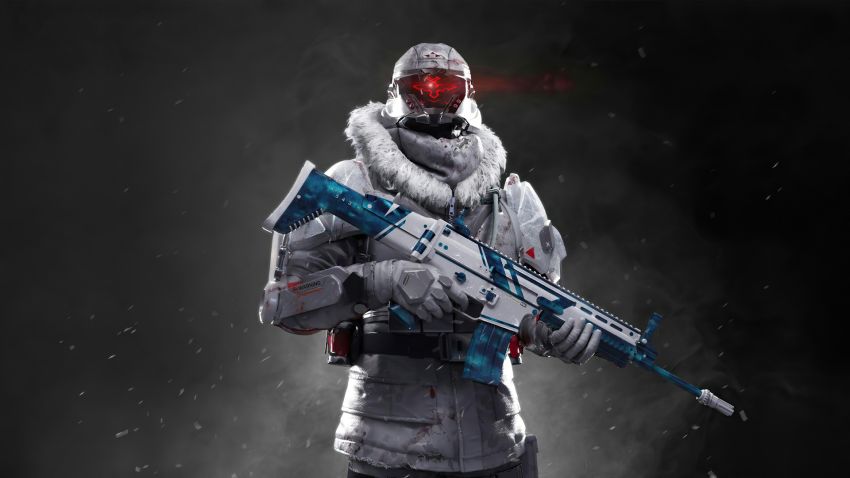 Newsdelivers.com - The saying goes that hair is a crown for everyone. So it's no wonder that many people crave... 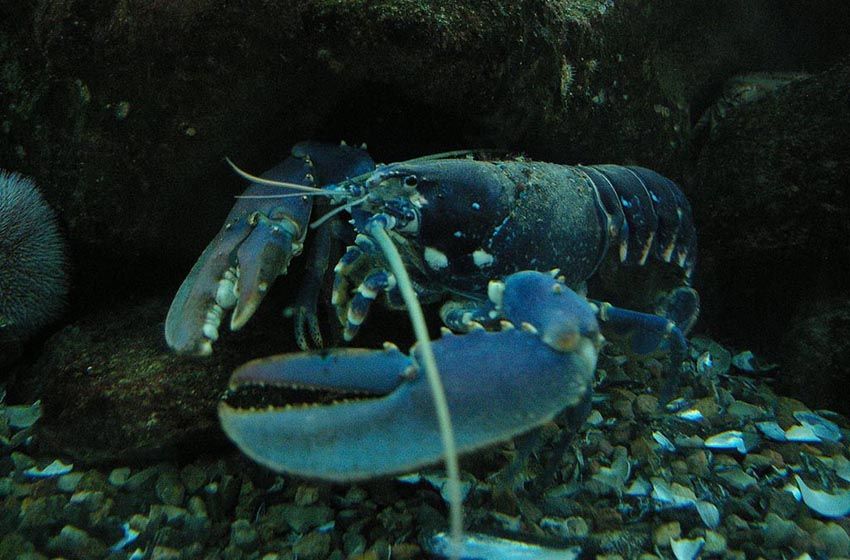 3 Animals That Can Live Forever, All Have Unique Secrets

loading...Several species of living things are scientifically stated to be able to live forever and escape the aging process. Photo/Science.org...