Kremlin: Putin has no plans to visit Japan to attend Abe’s funeral 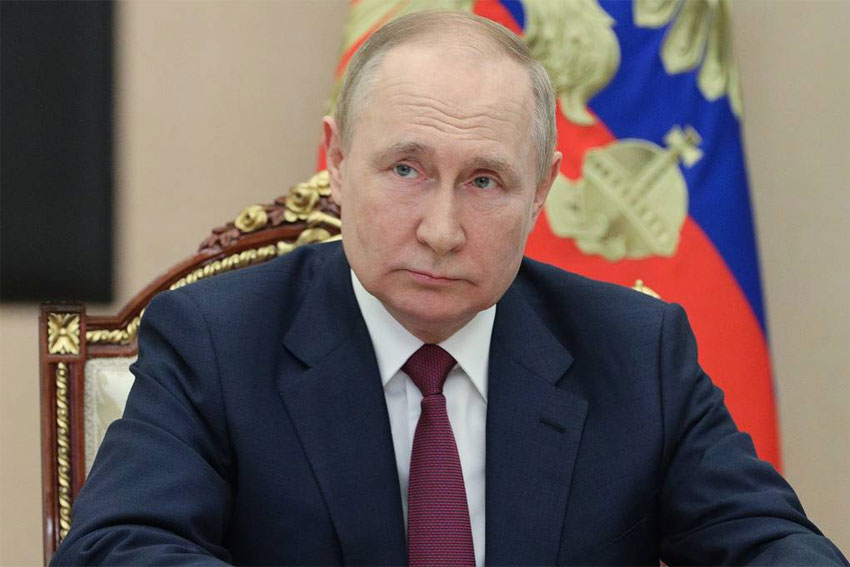 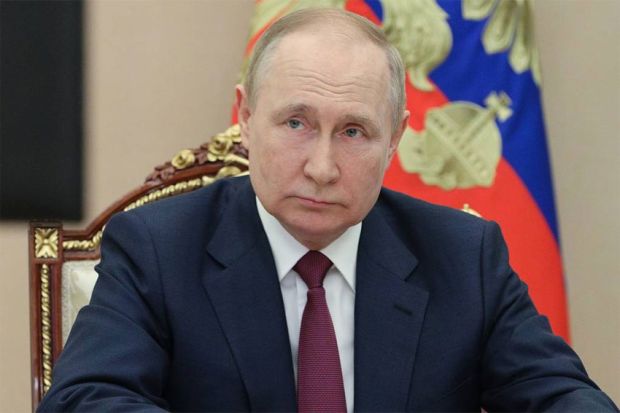 Kremlin: Putin has no plans to visit Japan to attend Abe’s funeral PHOTO/TASS

MOSCOW – President of Russia Vladimir Putin not planning to visit Japan to attend the state funeral of the former Prime Minister Shinzo Abe . This was revealed by Kremlin spokesman Dmitry Peskov to reporters on Monday (25/7/2022).

“No, Putin has no plans to visit Japan, to participate in the funeral. The level (of participation0 will be determined later. Putin will not go,” he said in response to a question from TASS.

At a regular press conference on Monday, Deputy Chief Cabinet Secretary Seiji Kihara said that Tokyo had notified all countries with diplomatic ties, including Russia, of the date and place of the state funeral.

The Japanese government had previously approved the decision to hold a state funeral on September 27 for Abe, who was killed in the July 8 attack. The ceremony, which is expected to be attended by a large number of foreign delegates, including heads of state, will be held at the Budokan Arena (Martial Arts Hall) in Tokyo, near the Imperial Palace.

Last week, the Mainichi newspaper reported, citing government sources, that Japan had no intention of inviting Putin to Abe’s funeral. It stressed that this was partly due to the fact that Japan had barred Russian officials from entering the country as part of the sanctions imposed due to the situation around Ukraine.

Abe and Putin developed a warm and friendly relationship during his tenure. They met 27 times and greeted each other by first names.

Russian Foreign Minister Sergey Lavrov said in 2020, after Abe stepped down as prime minister, that relations between the two leaders were “absolutely friendly, mutually respectful and based on personal sympathy”.

Kartika Putri Splits Bed with Habib Usman When Pregnant With Her Second Child, What’s Up?