New Zealand Prime Minister Jacinda Ardern warned that an outbreak of mouth and nail disease (FMD) in Indonesia could threaten thousands of jobs in her country. Wellington and neighboring Australia are currently stepping up border biosecurity restrictions in the face of the outbreak.

“While not a threat to humans, it (FMD) would destroy our national herd. Basically, any animal with split-toed hooves is at risk,” Ardern told reporters in Wellington.

Ardern warned that the disease, which was first detected in Indonesia in April, has the potential to threaten up to 100,000 jobs in New Zealand’s agricultural sector.

Mouth and hoof disease is a severe and highly contagious viral disease of livestock.

This could have a significant economic impact, especially in a country like New Zealand which exported some 17 million sheep and two million cattle in the eight months to May 2022.

An outbreak of foot and mouth disease has hit two provinces in Indonesia, killing thousands of cattle and infecting hundreds of thousands of other livestock.

Ardern said New Zealand had never experienced an outbreak of FMD, and still wanted to keep those conditions in check by tightening border restrictions.

“We want to ensure that all of our arrangements can work to protect ourselves from this emerging threat,” he added.

There are currently no direct flights from Indonesia to New Zealand. But Ardern said it was important to stop the outbreak from entering the country, which could possibly be transmitted through Australian tourists who have visited Southeast Asia.

Travelers from Indonesia will not be allowed to bring meat products into New Zealand, baggage will be screened and there will be disinfectant mats at the airport to clean footwear.

In Australia, parcels and baggage from China and Indonesia are now being checked and there is also footwear at airports in response to the disease.

Canberra has so far resisted opposition calls to close its border with Indonesia completely.

Ardern said her government was working with Australian authorities to try to reduce the risk further.

New Zealand has opened its borders at midnight on Sunday to all visitors.

New Zealand’s Minister of Biosafety Damien O’Connor said “vigilance is critical” because the disease can also affect up to 77 per cent of the country’s wildlife population, including wild deer, pigs and sheep.

He referred to how foot and mouth disease devastated British agriculture in 2001 when millions of cattle and sheep had to be slaughtered. [ah/rs]

Skincare Infused Makeup: Cosmetics with Skincare Benefits that Support Women’s Beauty Inside and Out

Understanding the Meaning of Joy of Missing Out aka JOMO: Life Is Not a Race Following Trends in Social Media 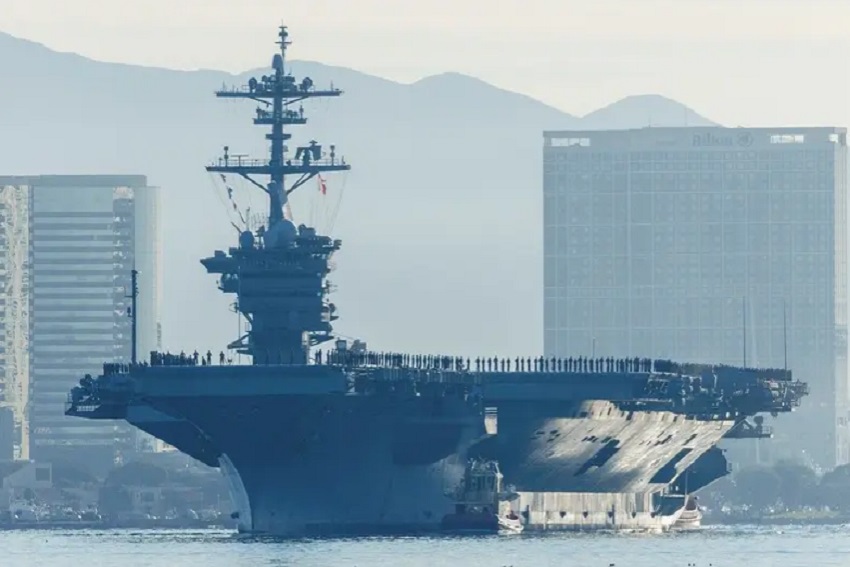 Understanding the Meaning of Joy of Missing Out aka JOMO: Life Is Not a Race Following Trends in Social Media