Suara.com – The home team’s victory dominated the 2022/2023 Liga 1 match which took place on Monday, closing the first week of the highest caste competition in Indonesian football this season.

Persita Tangerang looked strong in defending their points in the match against Persik Kediri which took place at the Indomilk Arena Stadium, Tangerang, Monday (25/7/2022), with a final score of 2-0.

The warrior Cisadane, nicknamed Persita, got a quick goal early in the first half through Ramiro Fergonzi, and M. Wildan Ramdhani’s goal was fulfilled in the 56th minute.

The only goal was the penalty from Persikabo foreign striker Gustavo Tocantins in the 53rd minute, making Bajul Ijo have to admit the superiority of Laskar Padjadjaran.

Persis Solo experienced a different fate as the host because they were humiliated by Dewa United in the match which took place at the Moch Soebroto Stadium, Magelang, with a final score of 3-2.

Laskar Sambernyawa, nicknamed Persis, was forced to play not at their headquarters because the Manahan Stadium in Solo was temporarily used as the venue for the 2022 ASEAN Para Games.

On the previous day, Sunday (24/7/2022), three matches were also presented nicely, namely Borneo FC which successfully defeated Arema FC with a landslide score of 3-0 in the match which took place at Segiri Stadium, Samarinda.

Three goals from Pesut Etam, nicknamed Borneo FC, were scored by Ahmad Nur Hardianto in the 3rd and 6th minutes, and Sihran Amarullah in the 90+2 minute.

In the second match, Bhayangkara FC also drew against Persib Bandung at the WIbawa Mukti Stadium, Cikarang, Bekasi, with a score of 2-2.

Two goals from Bhayangkara FC were contributed by Youssef Ezzejjari in the 38th minute and Sani Rizki Fauzi in the 85th minute, while Persib’s two goals were scored by Rachmat Irianto (42′) and Frets Butuan (48′). 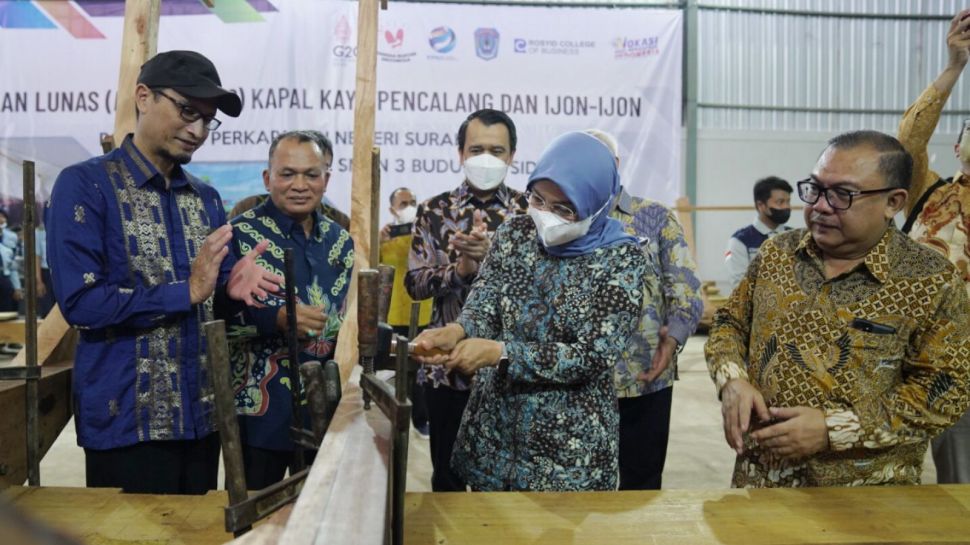