These are the 3 Legendary Indonesian Badminton Clubs with Great Players 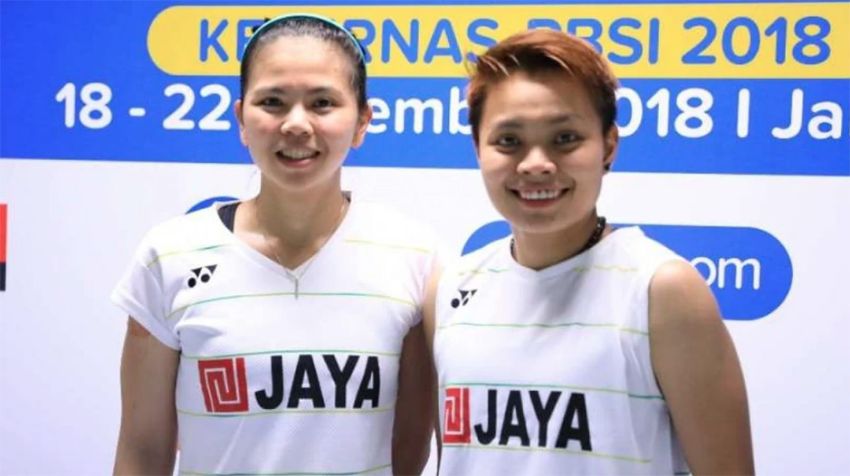 JAKARTA – Badminton is one of the favorite sports in Indonesia besides football. In addition to many fans, badminton also consistently excels on the world stage, it cannot be separated from the success of various clubs in producing talented athletes.

The seeds of badminton athletes have always been successfully born by clubs whose names are already legendary in Indonesia. The club’s contribution is in line with the achievements of the athletes who have consistently won medals in various prestigious sporting events Olympic .

Here are 3 legendary Indonesian badminton clubs that contributed many medals. 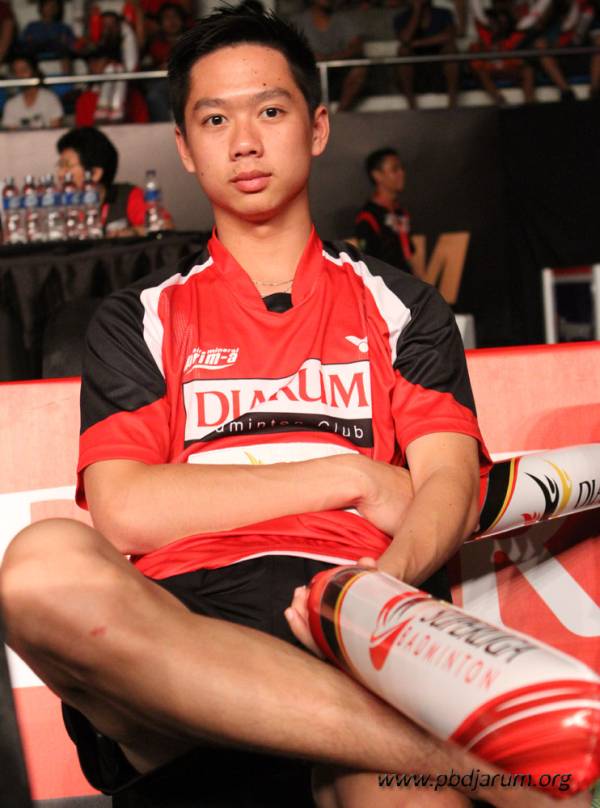 Judging from its history, PB Djarum was inaugurated in 1974. The reason for its formation was based on Budi Hartono (CEO of PT Djarum)’s love for badminton.

In addition, in 1981, Kartono and Heryanto also won the Men’s Doubles at the All England.

Furthermore, in the 1990s, other heroes from PB Djarum began to emerge. In 1991, Ardy B. Wiranata became the All England men’s singles champion. A year later, it was Alan Budikusuma’s turn to win a gold medal at the Barcelona Olympics. Meanwhile, Ardy Wiranata (Single Putra) and Eddy Hartono/Gunawan won silver medals. In the same year, the pair Eddy Hartono and Gunawan also won the Men’s Doubles title at All England.

After that, there were still many players at PB Djarum who also made achievements. Here are some of them:

I’m well! Maternity costs for pregnant women who cannot afford are now borne by the state

I'm well! Maternity costs for pregnant women who cannot afford are now borne by the state