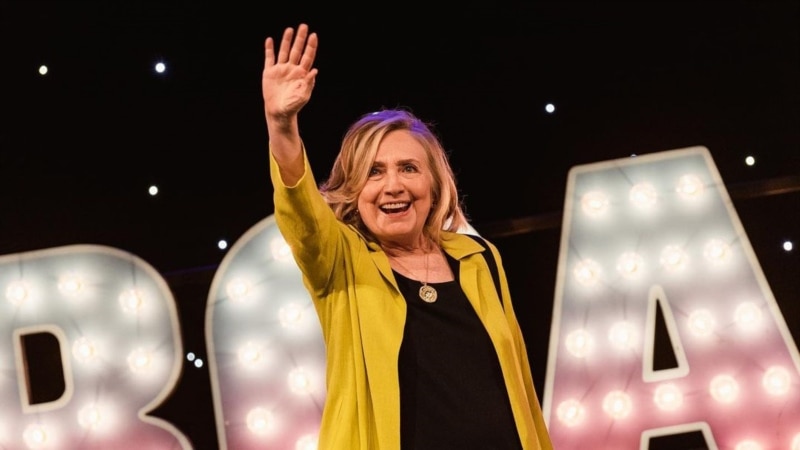 Hillary Clinton, who has said she loves Broadway, was asked to moderate last weekend a panel of leading female figures in theater at the “BroadwayCon” event in New York. Clinton and the panel acknowledged that science had revived Broadway, which had been suspended for a long time due to the widespread spread of the coronavirus pandemic.

Hillary Clinton would not be called if she could not immediately warm up the atmosphere of dialogue with four influential women in the theater world, shortly after she was invited to the stage to be the moderator of the event. The former presidential candidate from the Democratic Party provoked a dialogue that was immediately greeted with laughter when he said.

“I’m looking forward to a show that features a character who encourages us to drink bleach to fight the coronavirus,” said Hillary Clinton.

Vanessa Williams, Julie White, and LaChanze, some of the most respected women on Broadway, discuss their performance, achievements and challenges in the theater industry.

“I don’t know all about you but I feel so lucky to be here with these four amazing women, and I know from the applause of those who are here, they know you all in different roles. I’m also looking forward to what the future holds because there are a lot of things to worry about in our country as well as the world, and I think we need theater and the arts more than ever.”

“BroadwayCon” is a forum where Broadway fans meet to celebrate the shows they love with the people who bring them to life.

Melissa Anelli, CEO of Broadway Con, said: “Fans felt firsthand an immense sense of joy, which had not been felt in a long time due to the widespread spread of the pandemic.

“There’s something irreplaceable about hanging out in person, being in a relationship, making friends, having new experiences, making memories, having unforgettable interactions, seeing their favorite Broadway stars in different situations and being able to have face-to-face discussions. It’s been a long time since we’ve done this, and we’re really excited to start over again,” he said.

Naia Morgan came straight from Atlanta to New York for “BroadwayCon.” “I joined a cosplay that I made based on the musical “Head Over Heels.”

Meanwhile, local fan Tori Sostre from New York connects with other fans by wearing and exchanging ribbons with phrases of their favorite shows.

“I think it’s a fun way to reconnect with people. What Broadway shows they like and so on.”

There are many vendors at this event, including Lithia Knope of Broadway Buttons who makes various items from discarded “Playbills”.

BroadwayCon lasted for one week in early July. [em/jm] 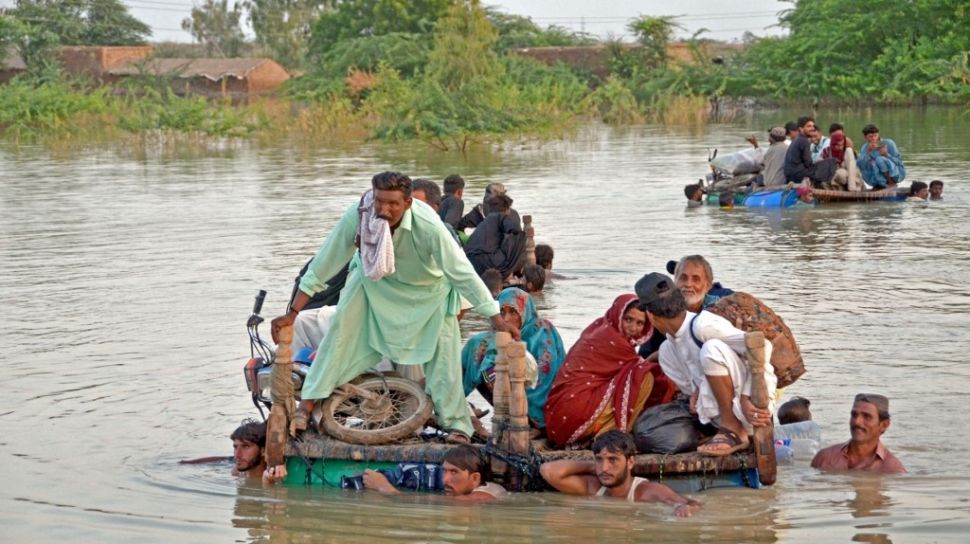