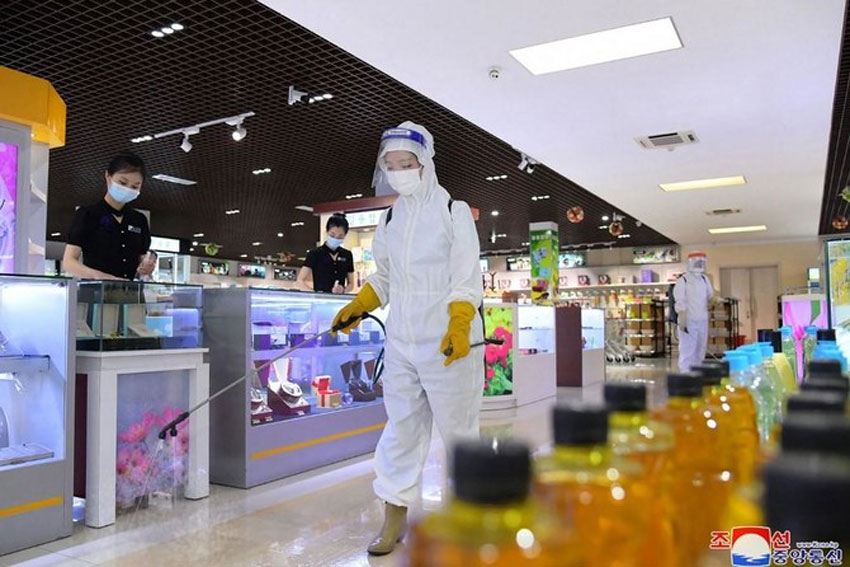 Ever Be an Affair and Collect Kebo, Denise Chariesta Covers the Darkness of Luna Maya?

The Tragedy of Kanjuruhan Still Hanging, This is the Reason for Menpora to Start Indonesian League 1

SEOUL – North Korea (North Korea) is on track to “finally defuse” the crisis stemming from the outbreak COVID-19 the first to be recognized by the country. North Korea’s comments come as other Asian neighbors are battling a new wave of infections driven by the Omicron subvariant.

As Reuters reported, North Korea said 99.98 percent of the 4.77 million fever patients since late April have fully recovered. But due to a lack of testing, North Korea has yet to release figures of citizens who have tested positive.

“The anti-epidemic campaign was stepped up to finally defuse the crisis completely,” the North’s KCNA news agency said in a statement. It was also reported that North Korea had reported another 310 people with fever symptoms.

The World Health Organization (WHO) has cast doubt on North Korea’s claims. The WHO said last month it believed the situation was getting worse, not better, in the absence of independent data. The North’s declaration could be the start of restoring trade long hampered by the pandemic, one analyst said.

“Under the current trend, North Korea could announce in less than a month that the COVID-19 crisis is over and that could be the start for resuming cross-border trade,” said Cheong Seong-chang, director of the Sejong Institute of North Korea’s study center in South Korea.

Analysts also say authoritarian North Korea has used the pandemic to tighten already tight social controls. Pyongyang has blamed its outbreak on “foreign things” near its border with the South, urging its people to avoid anything coming from outside.

Daily new fever cases in North Korea reported by KCNA have declined since the reclusive nation first admitted in mid-May that it was battling the COVID-19 outbreak.

North Korea also said it had developed new methods to better detect the virus and its variants, as well as other infectious diseases, such as monkeypox.

North Korea’s claims of “anti-epidemic stability” come as other Asian countries grapple with a new wave of infections. China reported 691 new cases on Saturday with locally transmitted infections at their peak since May 23.

In the neighboring South, daily COVID-19 infections surged on Tuesday above 40,000 for the first time in two months, with authorities and experts forecasting hundreds of thousands of new cases in the coming weeks.

This father cries kissing his son’s school uniform, the story is touching 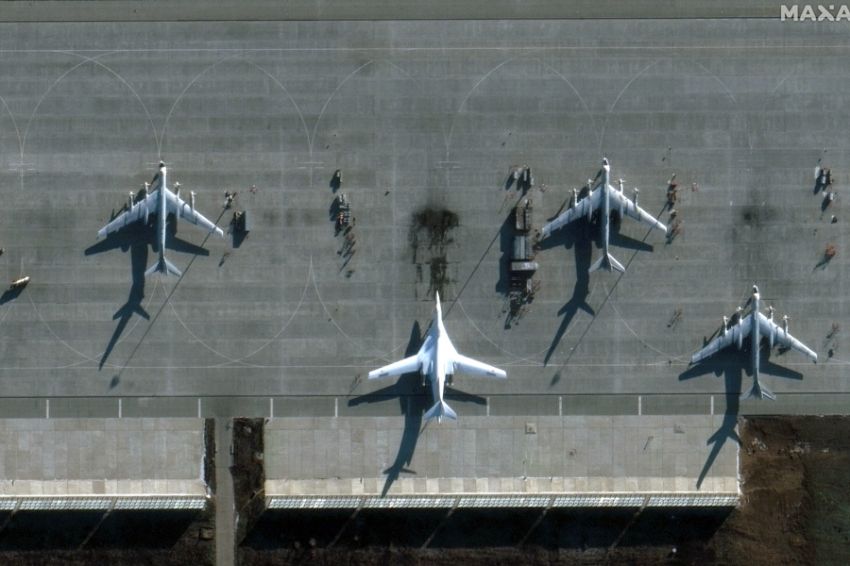 Ever Be an Affair and Collect Kebo, Denise Chariesta Covers the Darkness of Luna Maya?

Denise Chariesta recently talked about the artist she calls Ms. Bulan. Not only about Mbak Bulan's dark past, Denise even... The Tragedy of Kanjuruhan Still Hanging, This is the Reason for Menpora to Start Indonesian League 1

Suara.com - The Indonesian League 1 football competition was indeed stopped due to the Kanjuruhan Tragedy. Moreover, this incident has... SuaraSumedang.id - Do you want to know what are the Mancak Serang Banten D'Mangku Farm tourist facilities that just opened...

This father cries kissing his son's school uniform, the story is touching