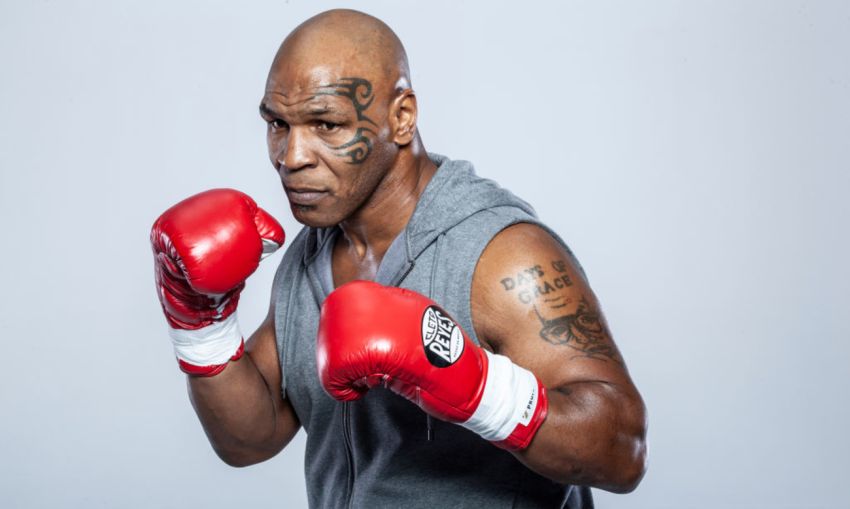 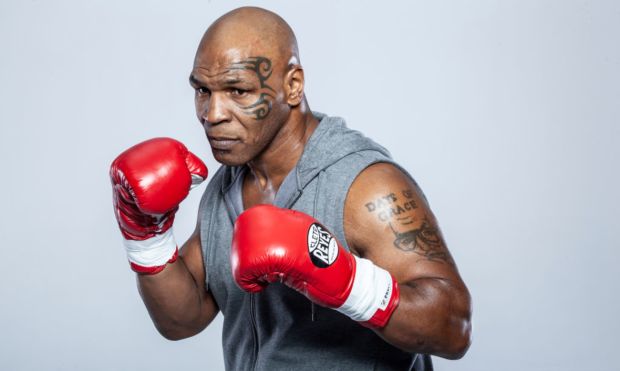 United States boxing legend, Mike Tyson is famous for his deadly punch. He often knocks down opponents with one hit. Photo: outsider

NEW YORK – United States boxing legend, Mike Tyson known to have a mortal blow. He often knocks down opponents with one hit. Without hesitation, he divulged the secret.

Many boxers kiss the canvas after feeling Iron Mike’s fist. Apparently, the man who is now 56 years old has a trick to produce a hard hit.

Throughout his career in the world of professional boxing, Tyson has played 58 matches. He managed to record 50 wins, with six losses and two no contests.

Mike’s punching power became one of the things that made him very respected. The figure who was born in New York, USA was able to make 44 knockout victories, 23 of which occurred in the first round.

On his podcast, Hotboxin some time ago, Tyson had time to reveal how he can throw a deadly blow. He called accuracy the main thing for him to be able to immediately knock down opponents quickly.

“That’s not the power of my fists. It’s the accuracy. I’m very fast, so I can put a punch there before a big blow hits me,” said Tyson.

Tyson said that every shot taken was calculated in advance in order to achieve maximum results. He then compared the way he hit with another US boxer legend, George Foreman.

“George Foreman is a hard hitter. But, he just just hit it. Hits the shoulder, arm, and eliminates you,” explained Tyson.

“However, I am precise in hitting. Wherever I hit, there is always a reason. Mostly I get the right results,” he concluded.

Here’s a Smart Way to Get Your Little One to Drink Milk, Bun! 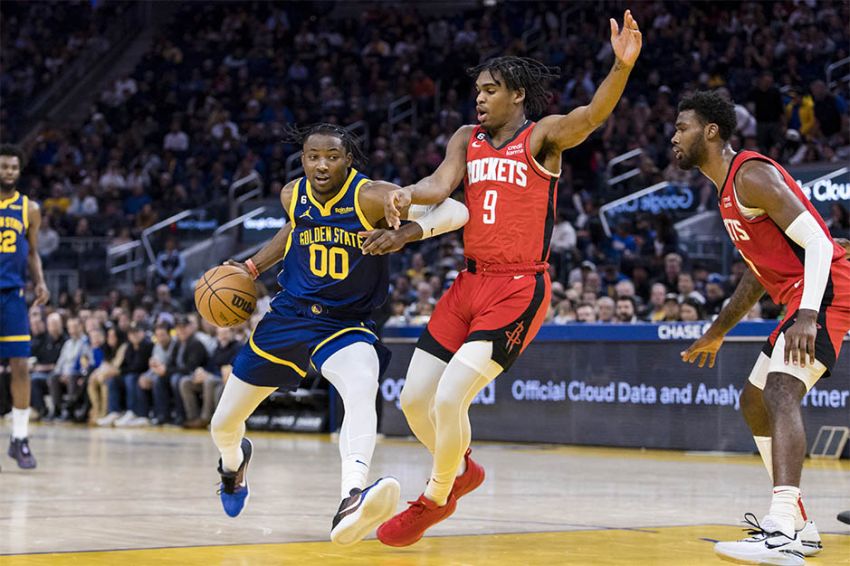 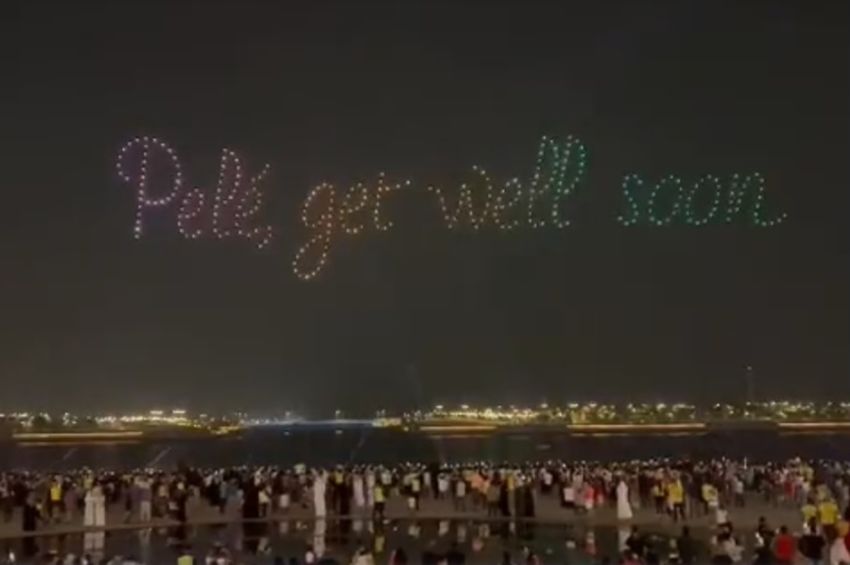 loading...FIFA sent a touching message to Pele using 100 drones and visualizing a silhouetted image of the yellow jersey bearing... 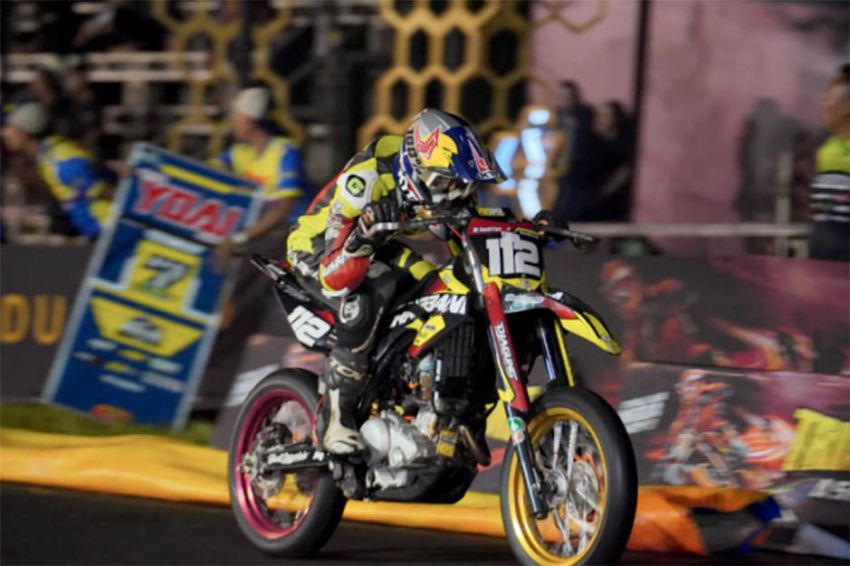 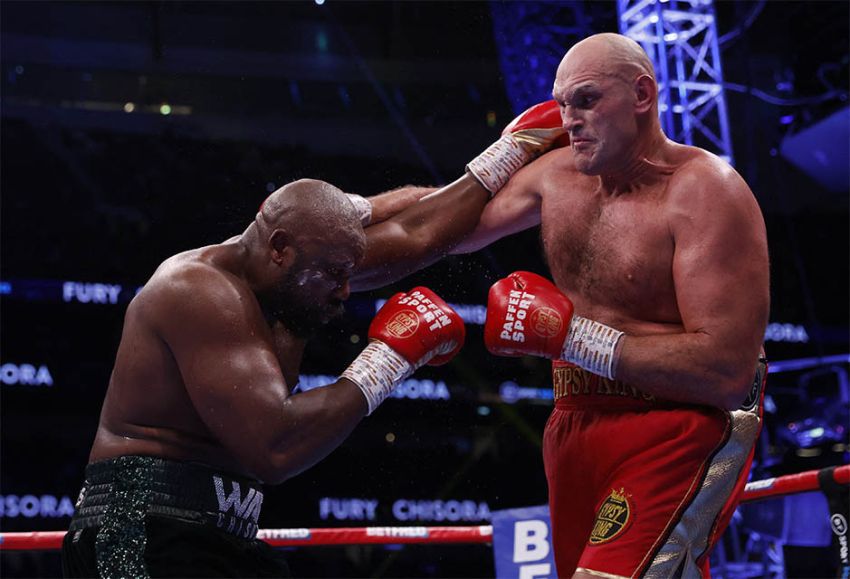 Tyson Fury Rises on the Operating Table after Knocking Down Derek Chisora, Duel Against Usyk Threatened

Here's a Smart Way to Get Your Little One to Drink Milk, Bun!