So upset, Vincent almost hit Soleh Solihun because of this 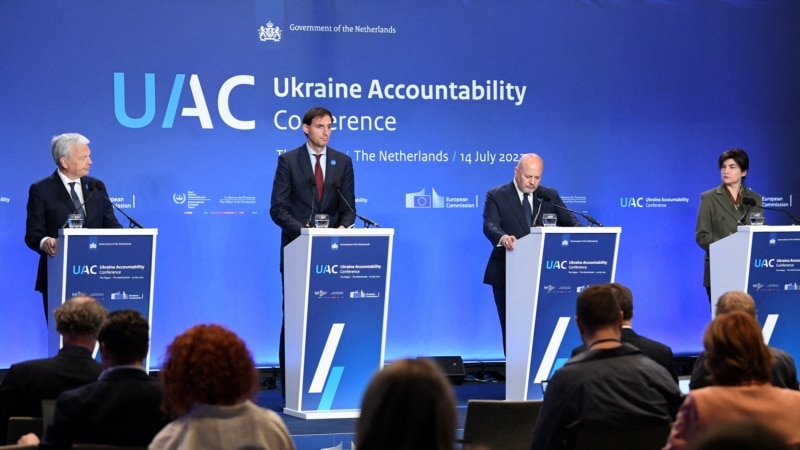 “The simple thing is, as we speak, children, men and women, young and old, live in terror,” said International Criminal Court (ICC) Chief Prosecutor Karim Khan at the opening of the Ukraine Accountability Conference in The Hague Thursday (14/7). ), which was attended by representatives from about 40 countries.

Khan said a “overarching strategy” was needed to bring those guilty of war crimes in Ukraine to justice.

Ukraine has given the ICC jurisdiction over crimes committed within the country, opening the door to an ICC investigation, as neither Ukraine nor Russia is a member of the ICC.

Police said three missiles hit an office building in the city center, which is about 270 kilometers southwest of the capital, Kyiv. The attack, which originated from a Russian submarine in the Black Sea, damaged residential buildings in the area and set fire to 50 cars in a nearby parking lot.

“This is an act of Russian terror,” Ukrainian President Volodymyr Zelenskyy told participants at the ICC meeting in a video speech.
The governor of Vinnytsia, Serhiy Borzov, said Ukrainian air defense systems shot down four other missiles in the region.
With a population of 370 thousand, Vinnytsia is one of the largest cities of Ukraine. Thousands of people from Eastern Ukraine, where Russia has concentrated its offensive, have fled since the start of the war in late February.

President Zelenskyy said a child was among the dead. “Every day Russia destroys the civilian population, kills Ukrainian children, aims missiles at civilian objects where there are no military targets. What is this if not an act of open terrorism,” Zelenskyy wrote on the Telegram messaging app.
Russia has denied targeting civilians in Ukraine.

War continues to rage in Eastern Ukraine. But Britain’s Ministry of Defense said Thursday that despite the ongoing onslaught, Russian forces have not made significant territorial progress in recent days. [uh/ab]

EU Aims for Russia’s Gold for Next Sanctions Package

Causes, Signs and Prevention of Speech Delay in Children, When Should Parents Be Alert? So upset, Vincent almost hit Soleh Solihun because of this

Poptren.suara.com – Soleh Solihun is one of the prediction members. Vincent Ryan Rompis admitted that he was very annoyed with... 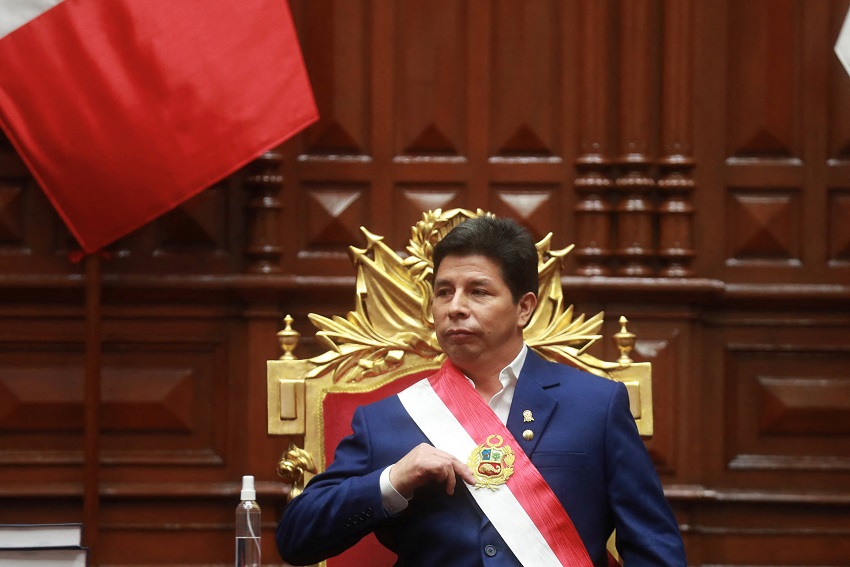 The streets in China have returned to silence after Beijing began easing restrictions related to COVID-19. However, videos of demonstrations... Seeking Sympathy, Yessy ‘House Certificate’ Claims to Have Been Pregnant with Ryan Dono’s Child, How Can the Law Open Up Your Own Disgrace?

Suara.com - Later, the names Yessy and Ryan Dono attracted public attention after admitting that they failed to get married...

Causes, Signs and Prevention of Speech Delay in Children, When Should Parents Be Alert?