The celebration of Eid al-Adha 1443H which is identical with the distribution of sacrificial meat is carried out directly or in a raw state, but this does not happen within the Cimanggis Police Sector, Depok.

Cimanggis police officers distributed thousands of packages of sacrificial meat in the form of rendang meat packages to residents in need.

Kanit Binmas Cimanggis Police, Iptu Rudi Hari Krismianto told reporters that the social service carried out by the ranks of the Cimanggis Police was closely related to the Idul Adha moment.

“Alhamdulillah, so coincidentally the Cimanggis Sector Police got 1,050 packages of rendang meat that had been prepared by the Jaya Metro Police, and we helped a little, the residents also got 2.5 kg of rice, thank God,” he said.

As for the target recipients of the aid package, said Rudi, it was distributed directly to 13 sub-districts in the Cimanggis and Tapos sub-districts.

“Each of our sub-districts have 13 sub-districts, each kelurahan already has the data, we give the average according to the data,” he said.

The ready-to-serve rendang assistance is specifically for underprivileged residents or those in the slum area.

“Then the suburban residents who were affected by the flood yesterday, those who can’t afford it too,” he said.

Meanwhile, the secretary of Tugu Village, Jumali, said he was grateful for this social action. 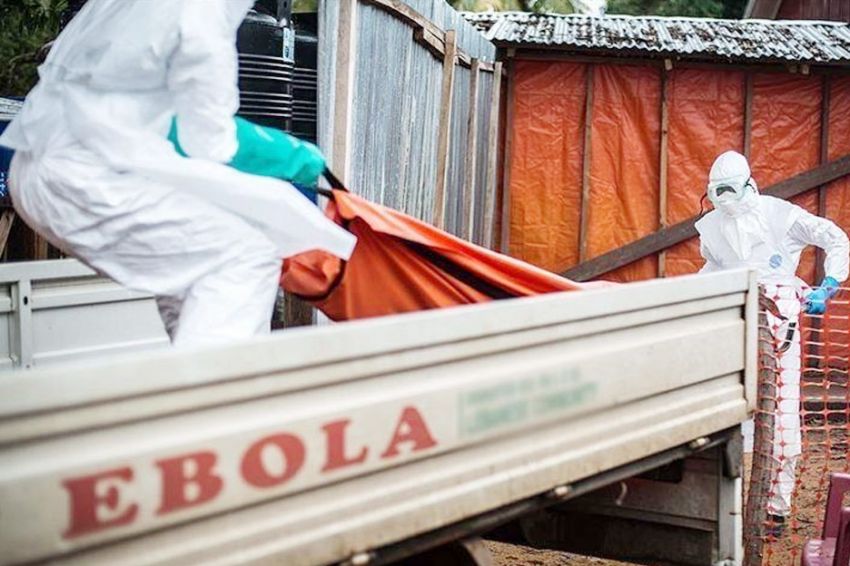