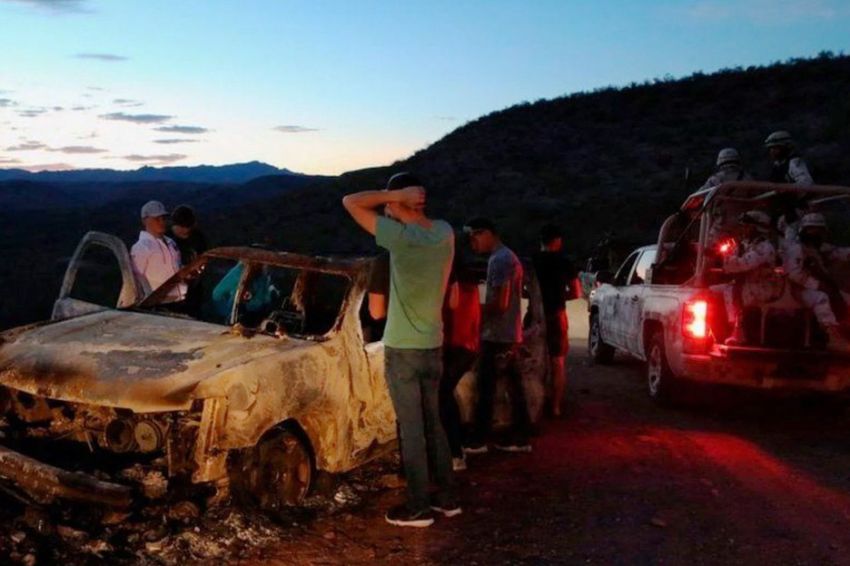 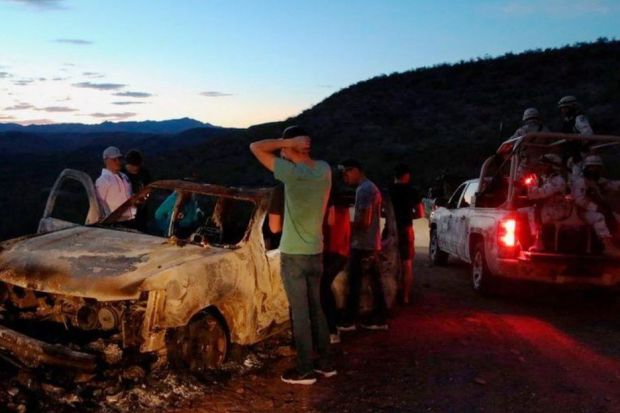 The massacre of 9 people from the Mormon community, including children, the cartel in Mexico was sentenced to pay IDR 68 trillion. Photo/Sportskeda

WASHINGTON – A federal judge in North Dakota, United States of America (USA), convicted a kartel dope Mexico for the deaths of 9 people from the Mormon community. They were also ordered to pay more than USD 4 billion or around Rp. 59 trillion.

The $1.5 billion decision, handed down by US Judge Clare Hochhalter, would be automatically tripled under the federal Anti-Terrorism Act, bringing the total verdict to $4.6 billion.

The Bismarck Tribune reports the money will go to people who sued the Juarez cartel after the plaintiffs lost their family members, three women and six children who were members of the Mormon community in an attack in 2019.

According to court documents Maria Rhonita LeBaron and her four children, Howard (12), Krystal (10), and 8-month-old twins Titus and Tiana, along with Christina Langford, Dawna Langford, and their two children, Trevor (11), and Rogan ( 2), was attacked about 90 miles south of the US border on November 4, 2019, when 100 armed cartel men split into two groups and fired hundreds of bullets at three vehicles from a distance.

“The shooter then approached the vehicle and set it on fire, something that became a ‘sign’ of the organization,” court documents claim.

According to court documents, the Juarez cartel and its armed wing, La Linea, are both designated by the US government as significant foreign drug traffickers. The ultimate goal of a cartel attack is to reclaim territory from its rival drug organization.

The cartel itself did not respond to published summons or have representation at the trial.

“The horrors my children and my entire family have endured as a result of the November 4, 2019, murder of (wife) Dawna Langford and my two children by the Juarez cartel will never be undone,” said David Langford.

“We went to the United States courtroom in North Dakota seeking acknowledgment and justice for the trauma that befell our family, and we accepted it.” Washington ExaminerWednesday (13/7/2022).

LeBaron’s husband, Howard Miller, and Christina Langford’s husband, Tyler Johnson, were living in North Dakota at the time of the attack. The family of the deceased relative filed a civil lawsuit in 2020 that was eventually consolidated into one lawsuit, reports the Bismarck Tribune.

Also read: Dressed in a bulletproof vest, a monkey dies when the police shoot at the cartel

Through 7 Years of Curse, TWICE Extends Contract with JYP Entertainment

Through 7 Years of Curse, TWICE Extends Contract with JYP Entertainment