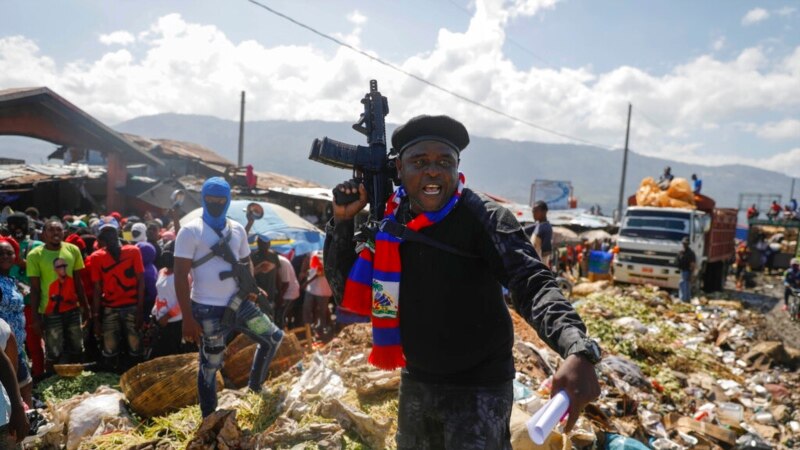 Armed violence between rival gangs near Haiti’s capital, Port-au-Prince, since Friday (8/7) has killed more than 50 people, a local mayor said Monday, as violence escalates. which continues to grip the territory of the Caribbean nation.

Gunfights between gangs in the seedy suburb of Cite Soleil have also left more than 100 people injured. Mayor of Cite Soleil, Joel Janeus, added that 50 of them are now in critical condition.

“The people who took cover during the firefight were killed by bullets that went through their roofs. People in the area who were trying to escape were (also) hit by bullets,” Janeus said in a telephone interview.

The West Indies Group, the Haitian conglomerate that owns the Varreux terminal, did not immediately respond to a request for comment.

Prime Minister Ariel Henry’s office did not immediately respond to a request for comment.

The violence appears to be the result of a confrontation between the G9 gang and the GPEP.

Gang violence has increased since the assassination of President Jovenel Moise a year ago. The inside created a power vacuum and prompted criminal gangs to expand control of the country. [my/jm/rs]

Religion of Ukrainian Citizens and Percentage