Delia ‘Ecoutez’ Love Story After Divorce, Move On and CLBK with Ex-lover 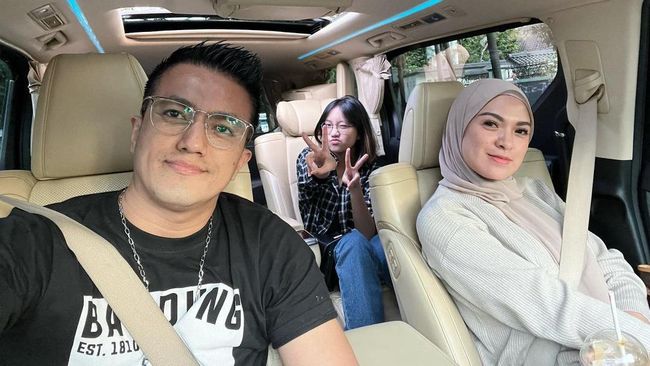 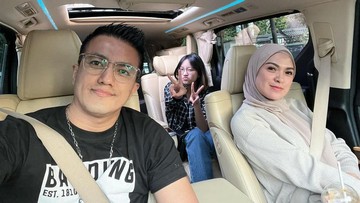 Do you remember Delia Septiani? Not long ago, the Ecoutez vocalist shared his post-divorce life story.

Four years have passed since the divorce, now Delia is in a romantic relationship with Adhe Masly. Turns out, the two have been together for the past year.

Delia and Adhe themselves have known since 2004. At that time, the two had also been dating for a year and broke up in 2005.

Delia revealed that previously she and Adhe had been suggested to marry by their close family. At that time, Delia was 21 years old while Adhe was 24.

After breaking up in love, Delia and Adhe live their own lives. Delia married the man of her choice, as well as Adhe.

Then, how can the two be reunited and repeat the love story that had ended?

In an event BREAKING ACROSS THE TV, Delia said that she was the first to contact Adhe via Instagram DM. He did this because he wanted to establish communication with Adhe’s mother.

“I contacted him first on Instagram DM. At first it wasn’t looking for you (Adhe), yes. His mother,” said Delia, quoted from the channel YouTube TRANS TV on Friday (8/7/2022).

“I didn’t know he was alone (divorced),” he continued.

Delia told that Adhe’s mother would make a fiancee kebaya for herself. However, because the relationship with Adhe ran aground, the outfit did not know how it ended.

Delia had also heard the myth that clothes for her fiancé that were not worn could be the reason why she was ‘alone’. Delia’s mother even asked her to find out about the kebaya.

“Some say, if you have made a kebaya, you don’t get married. Try to find out if the kebaya is still there or not, sorry to be born and inner heart.”

“My mother asked, ‘Delia, try to find out with Adhe’s mother. Have you made the kebaya or not,’ said the 36-year-old woman.

At that time Delia was still denial, Mother. He doesn’t want to contact Adhe because all he knows is that his girlfriend is already married. Worried about disturbing other people’s households.

Also check out the story of Dutch Caucasian CLBK who can’t move on from Bandung buskers in the following video:

Pregnant women, avoid these 3 fruits because they can harm the fetus 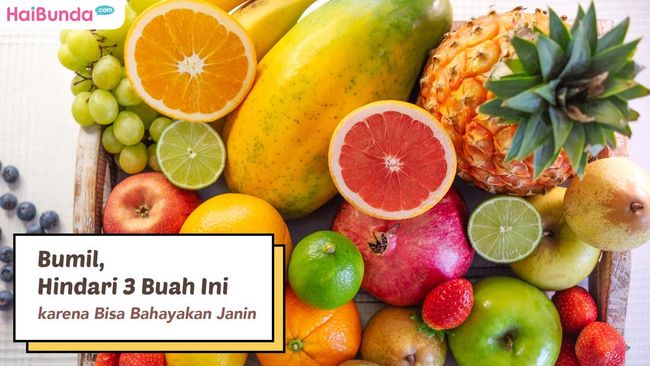 Pregnant women, avoid these 3 fruits because they can harm the fetus 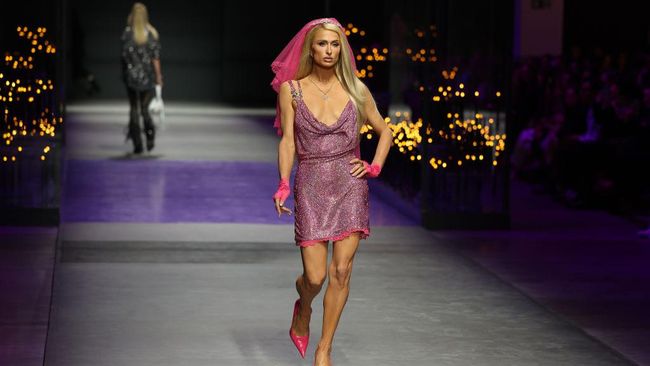 Newsdelivers.com - As one of the fashion cities that is the basis for many fashion houses, it's no wonder that... 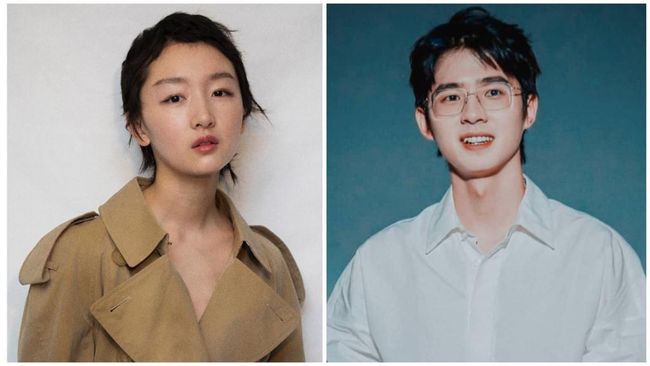 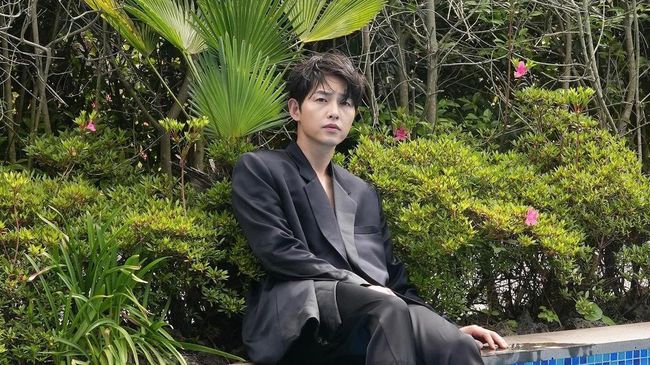