“We will strengthen synergies across ministries and institutions such as local governments and the Ministry of Education and Technology, as well as across deputies such as the Deputy for Destination and Infrastructure Development Kemenparekraf/Baparekraf which oversees creative regencies/cities with the Deputy for Digital Economy and Creative Products Kemenparekraf/Baparekraf in charge of sub-sector development. films, animations and videos,” said Sandiaga in the Innovation and Entrepreneurship Improvement Workshop, at Wisma Kagama, Yogyakarta, Saturday (2/7/2022).

Sandiaga also explained that film, animation, and video filmmakers in Sleman Regency are not inferior in quality to foreign-made products.

This is evidenced by a request from an international television network to an animation studio in Sleman Regency. For a single production, the animation sub-sector alone is able to absorb between 25 to 35 workers. This is part of the creation of 1.1 million new quality jobs by 2022 for economic revival and recovery.

“This mindset must be changed. The Proudly Made in Indonesia National Movement must also ensure that films and animations of this nation’s children can find their place and be enjoyed by the people of Indonesia,” said Sandiaga.

Therefore, this good potential needs to be supported by government programs that are right on target, right on benefits, and on time. Some of the programs needed by film, animation, and video activists include Stimulus PEN Film, as a more appreciation of the work of the nation’s children, especially animation, to the production of films, animations, and videos shown on national television for the younger generation. Depok.suara.com - Denise Chariesta looks angry with the accusations of netizens who call her getting a house certificate from RD....

Peru's former President Pedro Castillo, on Thursday (8/12), underwent his first trial for arrest on rebellion charges, while his successor... 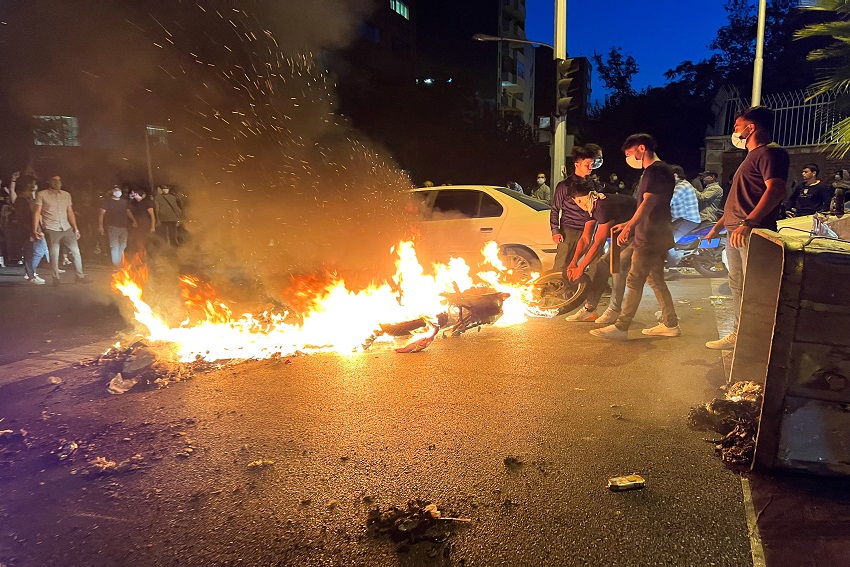