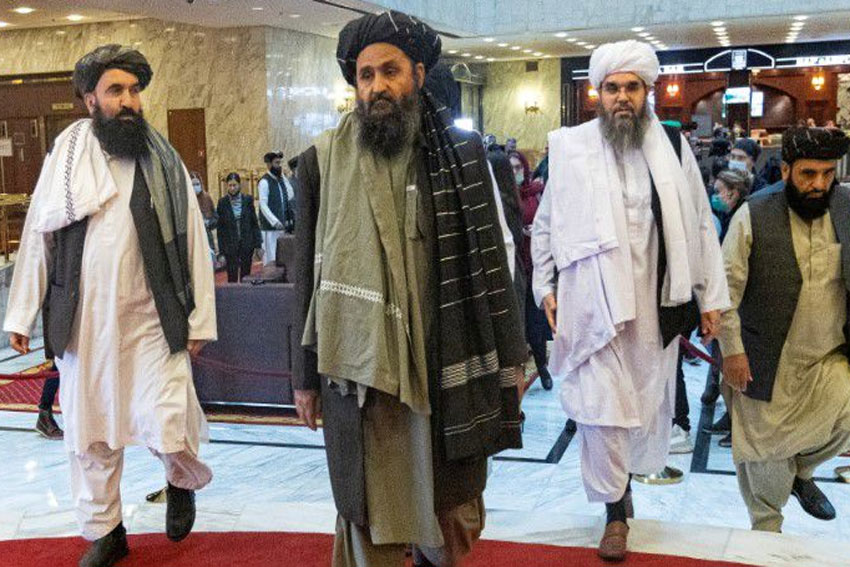 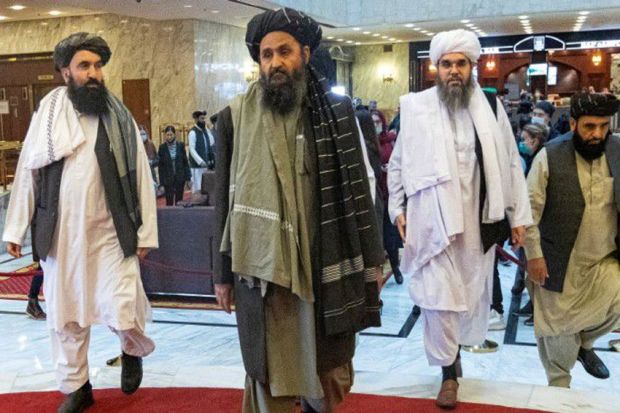 KABUL – Leader Taliban closed on Friday (1/7/2022) forgave former government personnel Afghanistan supported by the West. This pardon was granted as he joined the thousands of religious and tribal leaders who had gathered in Kabul from across the country.

About 3,500 representatives, including members of the minority, arrived in the Afghan capital on Thursday (30/6/2022) for the first Loya Jirga since the Taliban’s takeover of Afghanistan last year. The Loya Jirga is a grand assembly traditionally convened by Afghans to reach consensus on important political issues.

The conference comes after a number of former government officials returned to Kabul after months of exile abroad and expressed readiness to serve their country.

In a speech at the meeting venue, Tenda Loya Jirga at Kabul Polytechnic University, the Taliban’s Supreme Leader, Mullah Hibatullah Akhundzada, said he had forgiven former Taliban government personnel, but did not see their future in the country’s government.

“I do not hold them accountable for their past actions,” he told the Loya Jirga participants, the Bakhtar News Agency reported. “However, amnesty does not mean including them in the government,” he continued.

Most of the top officials left the country after its Western-backed government collapsed when the Taliban seized power in August, following the withdrawal of US-led troops after two decades of war.

Akhundzada has been the Taliban’s highest authority since 2016. He is rarely seen in public and has kept a low profile for a long time. His last public appearance was in the city of Kandahar during Eid prayers in May, but worshipers could not see him and only heard his voice.

His appearance directly before the Loya Jirga participants was confirmed by a government spokesman and Abdul Wahid Rayan, the head of the Bakhtar News Agency. “He sat on the stage facing the audience and gave his speech,” Rayan told Arab News.

During the Kabul meeting, Akhundzada called on investors to return to the country and give them security guarantees, saying that dependence on foreign aid cannot revive the country’s economy.

The viral story of a Filipino girl who decided to become a convert to Islam, cried when she converted to Islam Suara.com - There was a lot of news about the Widi Islands auction that appeared in a number of mass... 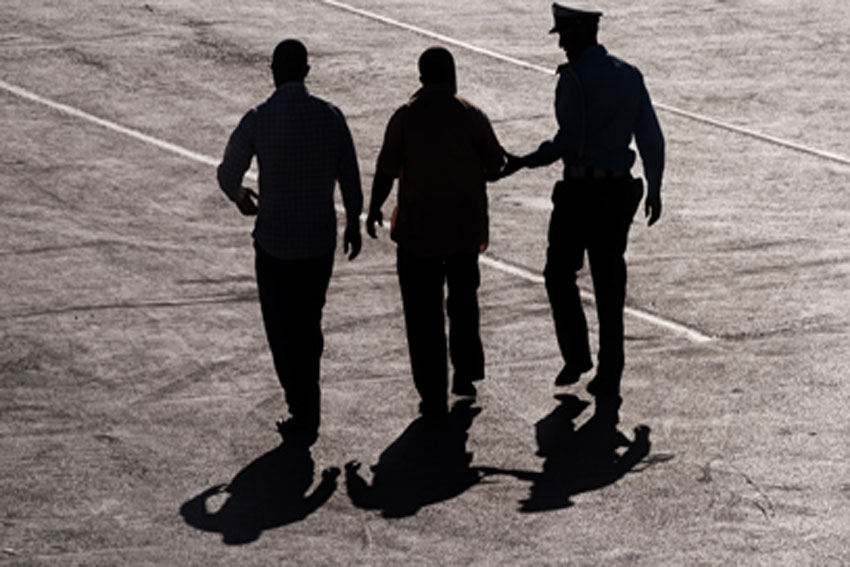 The viral story of a Filipino girl who decided to become a convert to Islam, cried when she converted to Islam