US Supreme Court Rules US Citizens Have Right to Carry Guns in Public Places, Biden Angry 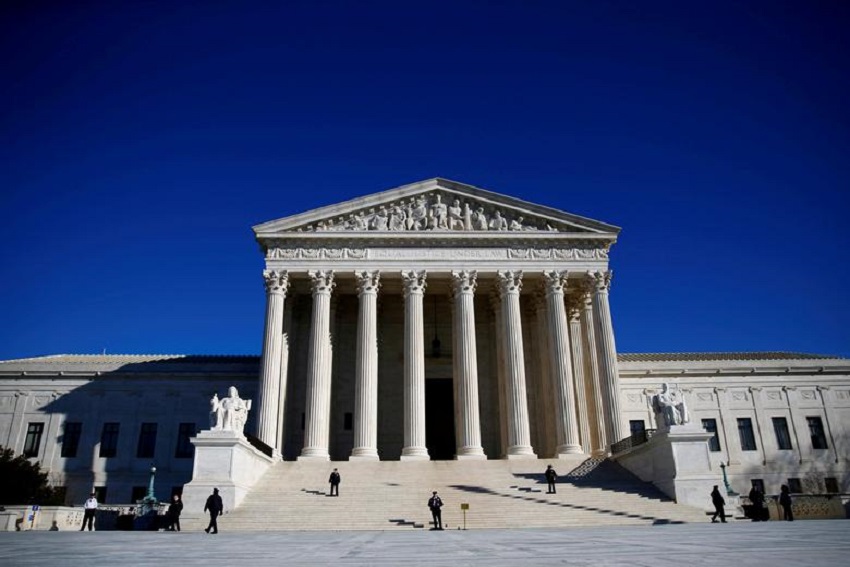 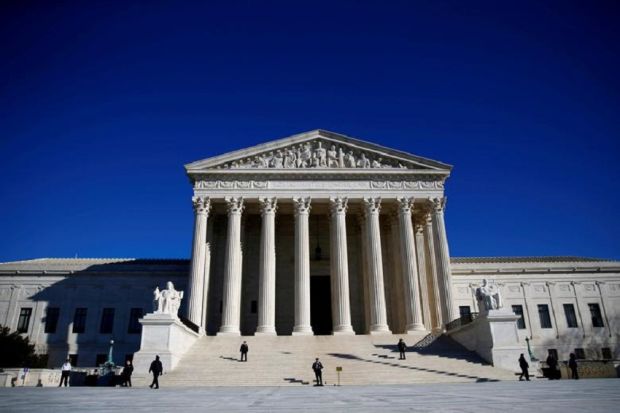 The US Supreme Court has ruled that Americans have the right to carry a gun in public. President Joe Biden was outraged by the ruling. Photo/REUTERS

WASHINGTON – Supreme Court United States of America (USA) on Thursday ruled that Americans have a fundamental right to carry pistol in public place. The ruling sparked outrage, including from President Joe Biden.

It was a landmark ruling with far-reaching implications for states and cities across the country struggling with a spike in gun violence.

The verdict by a 6:3 vote overturned a more than century-old New York law that required a person to prove they have a valid need for self-defense, or a valid reason to receive a permit to carry a gun outside the home.

Several other states, including California, have similar laws—and court decisions would limit their ability to restrict people from carrying guns in public.

President Joe Biden condemned the Supreme Court’s ruling, saying: “It goes against common sense and the Constitution, and deeply troubles all of us.”

“We must do more as a society—not less—to protect our fellow Americans,” Biden said.

“I’m calling on Americans across the country to make their voices heard about gun safety,” Biden added AFPFriday (24/6/2022).

Despite growing calls for gun restrictions after two grisly mass shootings in May, the Supreme Court sided with supporters who say the US Constitution guarantees the right to own and carry a gun.

The ruling was the first by the Supreme Court in a major Second Amendment case in more than a decade, when it ruled in 2008 that Americans have the right to keep guns at home in self-defense.

Come to Milan together, Check out the Different Airport Fashion Styles of NCT’s Jaehyun, Song Kang, and Win Metawin