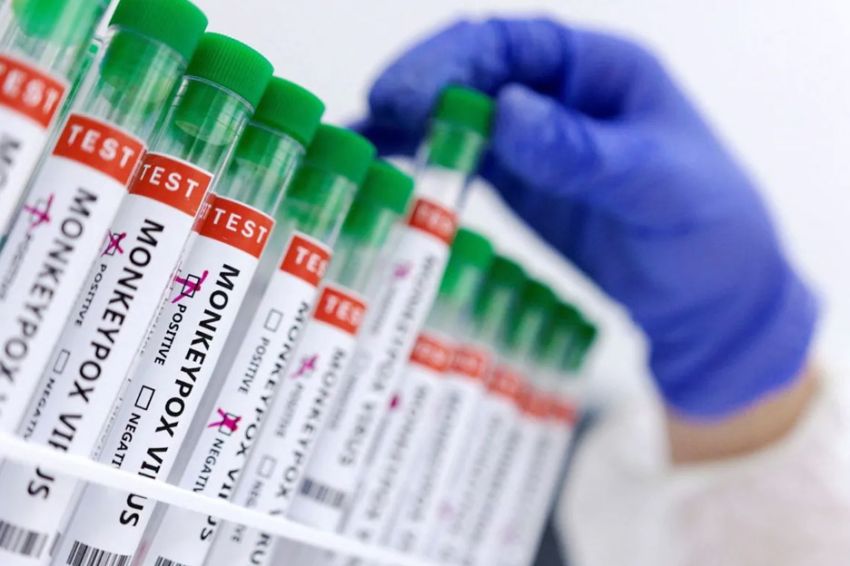 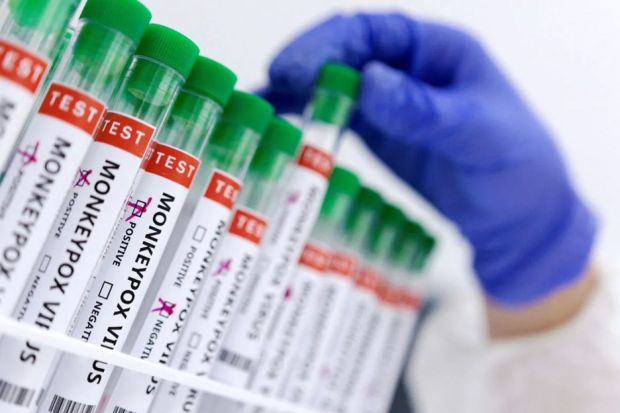 “I would give my life for Putin”, the shocking statement of the former F1 boss

WHO holds an emergency committee meeting to consider monkeypox as a global health emergency. Photo/Illustration

GENEVA – The World Health Organization (WHO) will convene an emergency committee on Thursday (23/6/2022) to consider whether the outbreak monkey pox need to be declared a global emergency.

Declaring monkeypox as a global emergency means the UN health agency considers the outbreak an “extraordinary event” and risks the disease spreading even more across borders. This status will also give the same difference to monkeypox with a pandemic COVID-19 and ongoing efforts to eradicate polio.

Last week, Director General WHO Tedros Adhanom Ghebreyesus described the recent epidemic of monkeypox identified in more than 40 countries, mostly in Europe, as unusual and alarming.

Monkeypox has sickened people for decades in central and western Africa, where one version of the disease kills up to 10% of people. In the epidemic outside of Africa so far, no deaths have been reported.

Until last month, monkeypox had not caused a sizeable outbreak outside of Africa. Scientists have yet to find any significant genetic changes to the virus and a top adviser to the WHO last month said the spike in cases in Europe was likely linked to sexual activity among gay and bisexual men at two raves in Spain and Belgium.

To date, the US Centers for Disease Control and Prevention has confirmed more than 3,300 cases of monkeypox in 42 countries where the virus is not normally seen. More than 80% of cases are in Europe. Meanwhile, Africa has seen more than 1,400 cases this year, including 62 deaths.

In that regard, some experts say the WHO’s decision to act only after the disease spreads to the West could fuel the appalling injustices that have emerged between rich and poor countries during the coronavirus pandemic.

Many scientists doubt that such a declaration will help curb the epidemic, as developed countries that have recorded the latest cases have moved quickly to stop it. “I would give my life for Putin”, the shocking statement of the former F1 boss

A shocking statement was made by former Formula 1 boss Bernie Ecclestone who said in an interview that he was... Monkeypox on the African continent is getting fiercer, the need for test kits and vaccines is increasing

Suara.com - The need for test kits and monkeypox vaccines on the African continent continues to increase, as the disease...