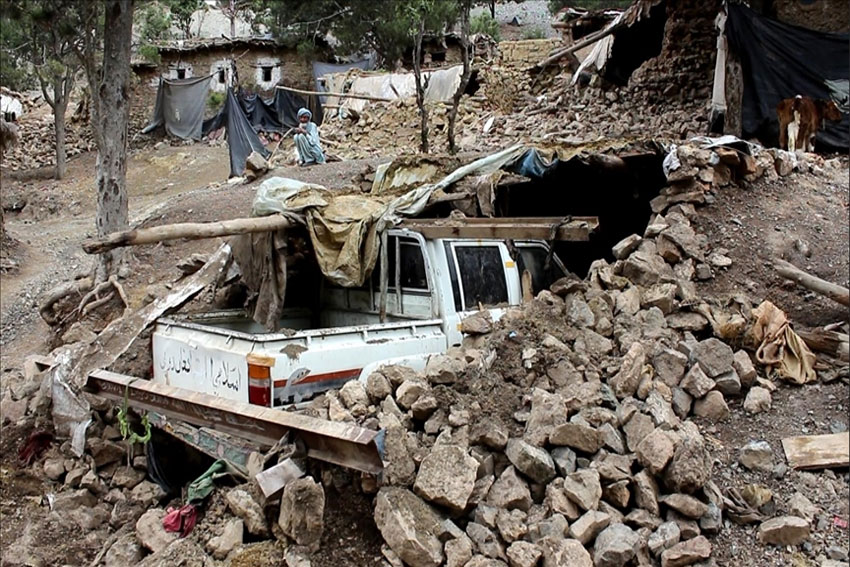 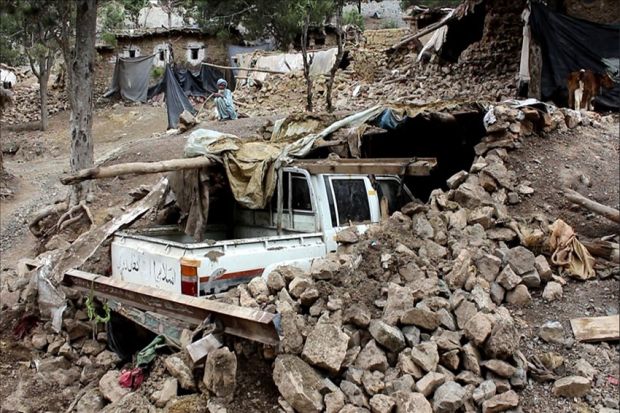 Viral on Twitter, Wednesday serial star Jenna Ortega is said to be similar to Lesti Kejora, here are 5 comparative portraits

A magnitude 6.1 earthquake struck Afghanistan on Wednesday (22/6/2022) morning about 160 km southeast of Kabul, in arid mountains dotted with small settlements near the border with Pakistan.

Poor communication and a lack of proper roads are hampering aid efforts in a country already grappling with a humanitarian crisis that has worsened since the Taliban took over last August.

“The rescue operation has been completed, no one is trapped under the rubble,” Mohammad Ismail Muawiyah, a spokesman for the Taliban’s military commander in the worst-hit Paktika province, told Reuters.

Mohammad Nassim Haqqani, spokesman for the Ministry of Disasters, told Reuters that rescue operations had been completed in key districts, but were still continuing in some remote areas.

The United Nations said the Taliban’s Ministry of Defense had indicated on Wednesday that 90 percent of search and rescue operations had been completed.

Two retired officers in Nepal involved in the aftermath of the 2015 earthquake that killed 9,000 people expressed surprise that the rescue operation could be nearly finished so quickly, but one noted that if most of the houses damaged were minor, it was possible.

Frontex Report on the Fundamental Rights of Migrants in 2021

South African President Cyril Ramaphosa, who has been embroiled in a scandal and is facing impeachment, will not back down... Viral on Twitter, Wednesday serial star Jenna Ortega is said to be similar to Lesti Kejora, here are 5 comparative portraits

Suara.com - Social media, especially Twitter, is busy talking about actress Jenna Ortega, who, if you look at it, turns...

Frontex Report on the Fundamental Rights of Migrants in 2021