Newsdelivers.com – Grief has enveloped the world of Indonesian cinema again. The senior actress and wife of the late Frans Tumbuan died on Thursday (23/6) at the age of 82 years. This news is known from the upload of Stories Rima Melati Adam, wife of singer Marcel Siahaan.

This news is reinforced by a statement from Rima Melati’s daughter-in-law, Marisa Tumbuan. Through her short message, Marisa said that her mother-in-law breathed her last at the RSPAD Jakarta at 15.14 WIB.

“Having passed away peacefully into the bosom of God Almighty, Ms. RIMA MELATI, the beloved mother/in-law of Aditya Bimasakti and Marisa Tumbuan, today Thursday 23 June 2022 at 15.14 WIB at the Central Jakarta Army Hospital,” he wrote.

The family also asked for the best prayers for the actress who was born on August 22, 1939. They hope that Rima’s mistakes in life can be forgiven.

“Please pray for him and ask for forgiveness for all his wrongdoings. God bless us all. Amen,” he added.

Previously, Rima Melati was a cancer survivor. Diagnosed with stage 3B cancer. breast stage 3B, Rima Melati underwent a series of chemotherapy all the way to the Netherlands to cure her illness. With his struggle, he was declared cured and free of cancer cells.

photo: Instagram/@janicaturini Newsdelivers.com - Various types of vegetables are really suitable to be processed into a daily menu. Besides being...

TikTok/@rotiitawar Newsdelivers.com - Life as a boarding house child is sometimes lazy to buy food out. Like it or not,... 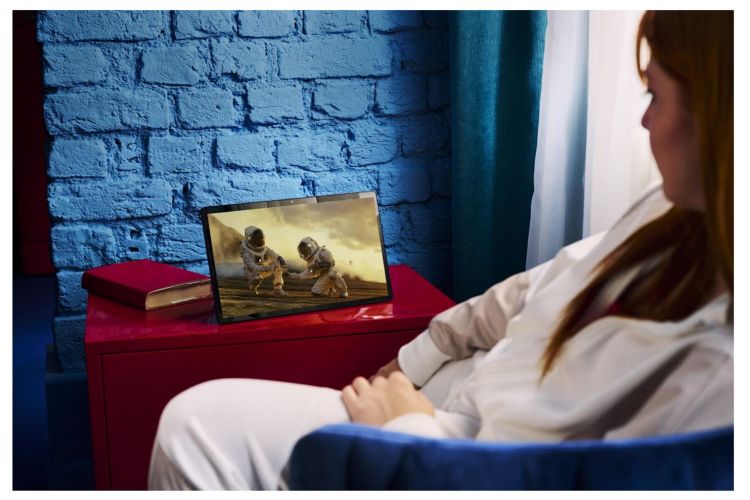 Newsdelivers.com - The digital technology revolution has made entertainment more accessible to anyone, anytime, and anywhere. One of them is...