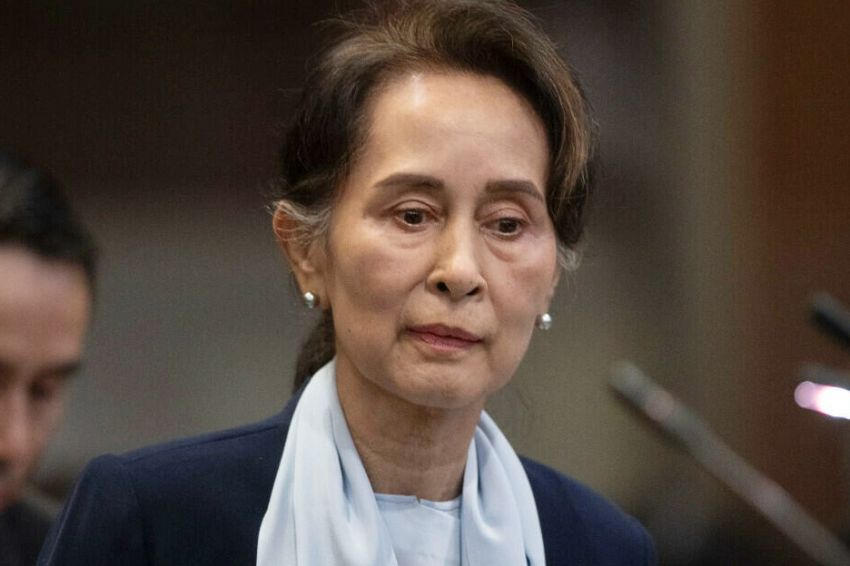 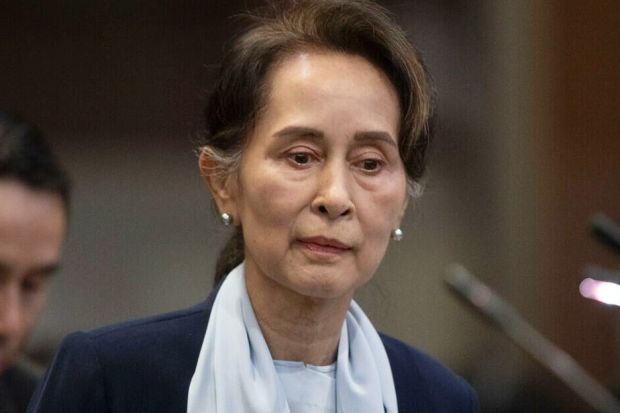 NAYPYIDAW – Overthrown leader Myanmar Aung San Suu Kyi has been transferred from house arrest to solitary confinement in the military-built prison complex in the capital Naypyidaw. This was revealed by a spokesman for the Myanmar junta.

“In accordance with the criminal code…(Aung San Suu Kyi) has been held in solitary confinement in prison since Wednesday,” junta spokesman Zaw Min Tun said in a statement. France24Thursday (23/6/2022).

Since her ouster in a coup last year, Suu Kyi has been under house arrest at an undisclosed location in Naypyidaw. He was accompanied by several household staff and his dog, according to sources familiar with the matter.

The 77-year-old Nobel laureate left the venue only to attend a trial in a junta court that could see him sentenced to more than 150 years in prison.

Currently, Suu Kyi is convicted of corruption, incitement to the military, violating COVID-19 rules and violating telecommunications laws, with courts so far sentenced to 11 years in prison.