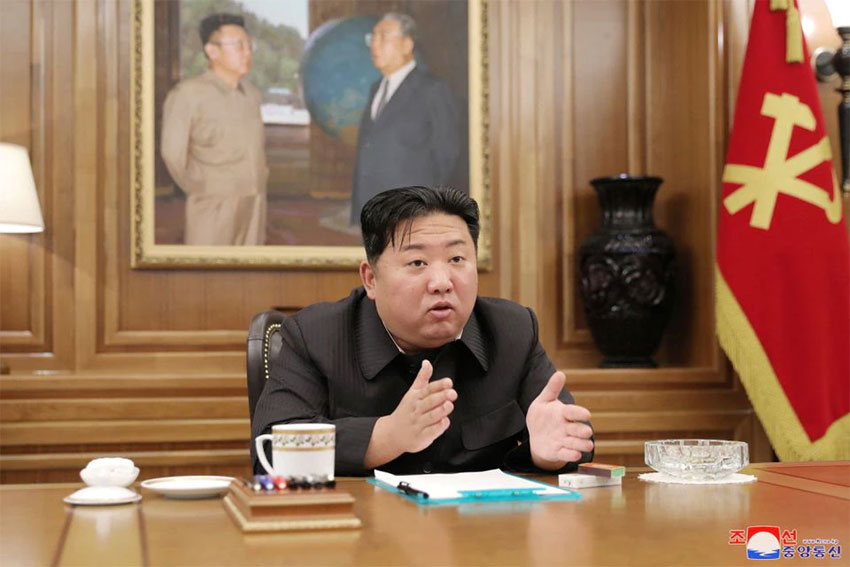 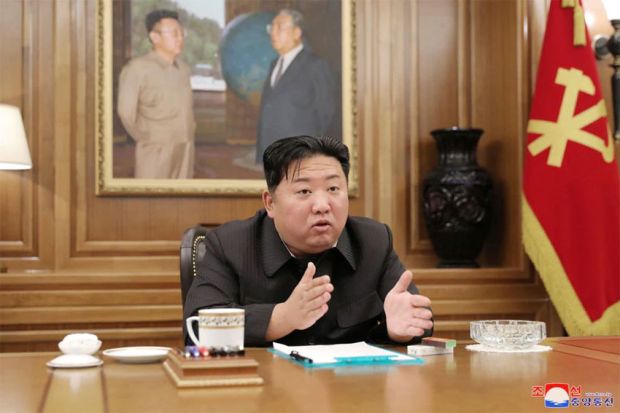 SEOUL – Leader North Korea (Jewelry) Kim Jong-un ordered the strengthening of national defense capabilities. According to the North’s state media, KCNA, Jong-un made the assertion as he concluded a party meeting with top military officials.

The meeting was closely watched because of growing speculation that Pyongyang could carry out its first nuclear test in five years, which US and South Korean officials said could take place “at any time”.

“Kim presided over the 8th Three-day Meeting of the Central Military Commission ending on Thursday (23/6/2022), during which high-ranking officials examined and agreed on important issues in providing military guarantees to further strengthen the country’s war deterrent, KCNA reported. , as quoted by Reuters, Friday (24/6/2022).

“(Kim) stressed the need for the entire army to consolidate in all respects a strong self-defense capability to defeat enemy forces,” the KCNA report continued.

During the meeting, North Korea rarely mentioned revising its war plans, saying it decided to increase the operational tasks of its front-line units with an “important military action plan.”

State media on Thursday released a photo of a high-ranking North Korean official in a meeting with a map of the east coast of the Korean Peninsula.

Earlier, in April, Jong-un asked the country’s military to “increase their strength in every way to annihilate the enemy.”