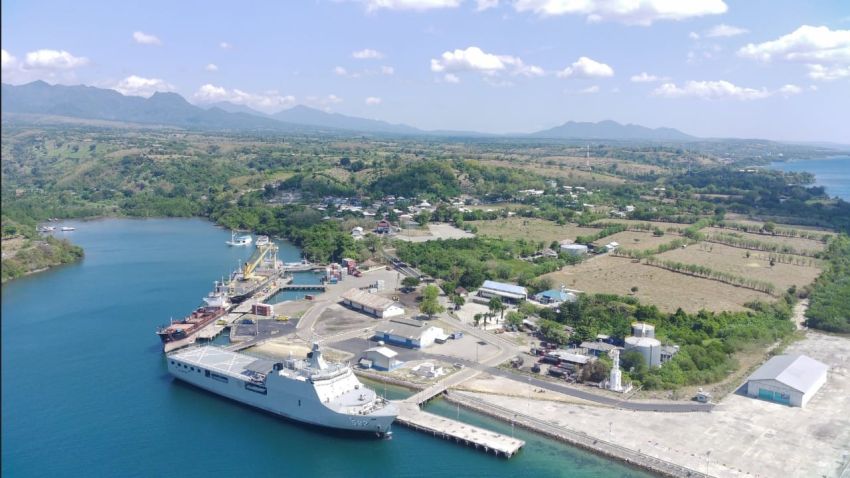 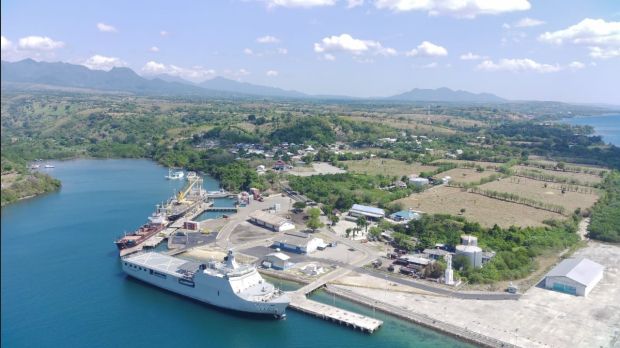 KRI Banjarmasin-592 has docked at the Port of Badas Sumbawa ahead of the MXGP of Indonesia 2022. The warship will later become a place for media crews to stay. Photo: Twitter

SOLITUDE – KRI Banjarmasin-592 has docked at the Port of Badas Sumbawa ahead of the Motocross World Championship ( MXGP ) of Indonesia 2022. The sophisticated warship belonging to the Indonesian Navy will later become a place for media crews to stay.

This warship plays a role as a supporter of the shortage of rooms for spectators and reporters of MXGP Samota 2022. Because there are 400-500 floating hotel rooms here.

The ship is 125 meters long and 22 meters wide is actually used for military operations. But, apart from war (OMSP), this ship can be used for international events.

It’s only natural that this ship is a spectacle for local residents. The Head of Public Relations of the NTB Polda Kombes Pol Artanto S, Ik, M.Si has reviewed the readiness of the rooms on the KRI Banjarmasin ship.

According to him, in general the conditions in the rooms are quite clean and comfortable for lodging. “Later 30 journalists stay at KRI Banjarmasin,” said Artanto Thursday (23/6/2022).

According to information, inside KRI Banjarmasin-592 there are four bunk beds in immaculate condition complete with pillows. There is also a drawer for storing clothes at the bottom.

Each room is also equipped with air conditioning and a desk. The existence of the KRI Banjarmasin ship was a request from the Governor of NTB Dr.H. Zulkieflimansyah.

In addition, Artanto also appealed to all parties to be aware of various things, especially regarding traffic flow in the Samota area.

Ahead of Eid al-Adha, MUI urges residents to choose sacrificial animals according to conditions and free of PMK

Rima Melati’s Senior Artist Dies, Decubitus Disease Is the Cause of Entering the ICU 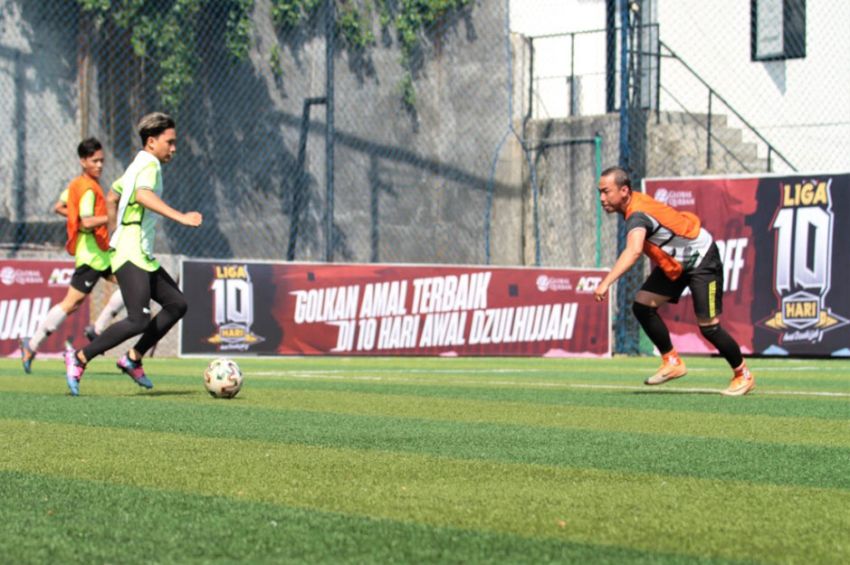 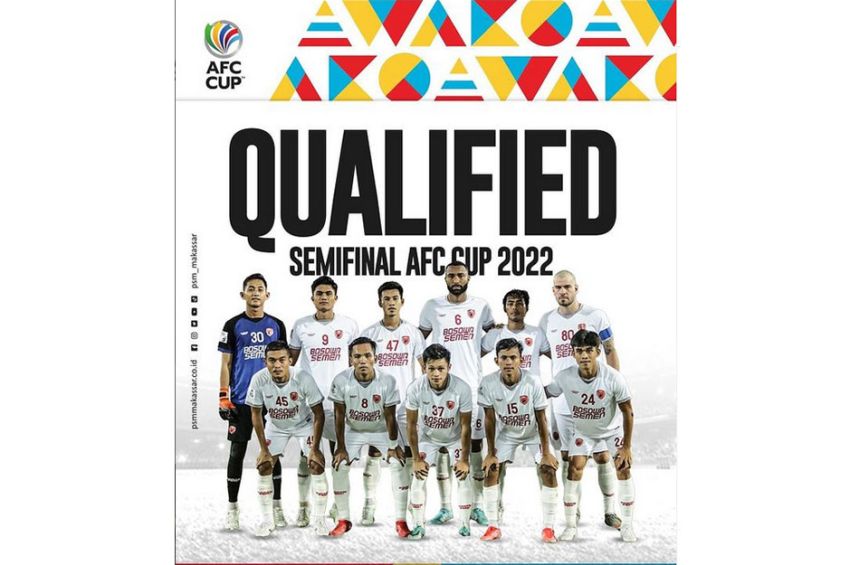 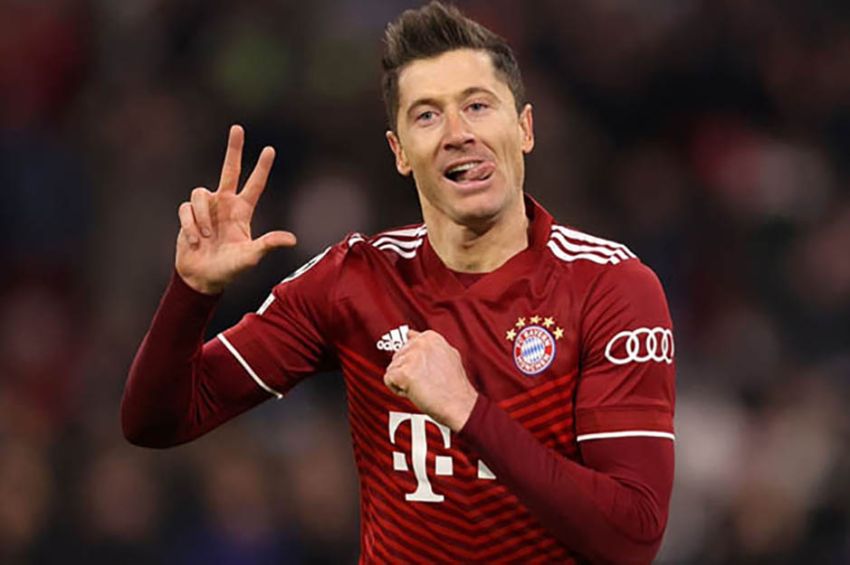 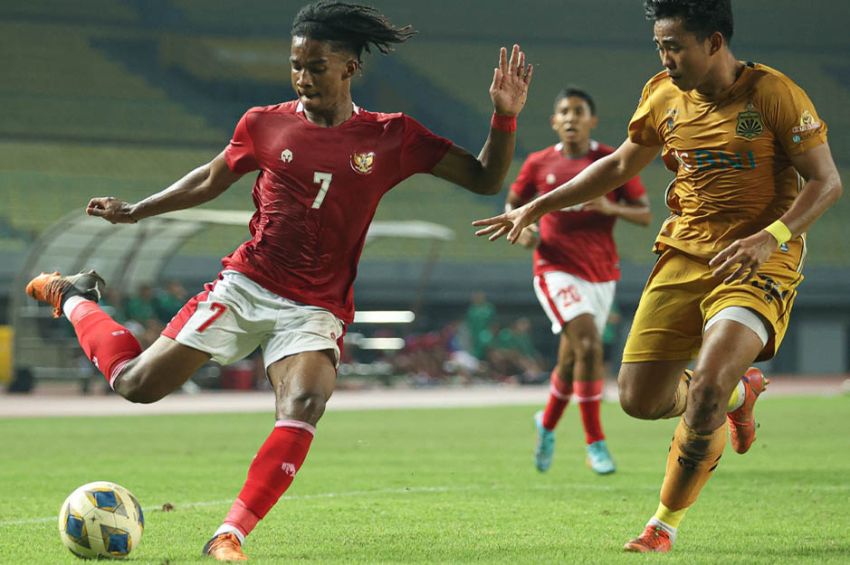 Rima Melati's Senior Artist Dies, Decubitus Disease Is the Cause of Entering the ICU