Ahead of the Aespa Comeback, SMCU Releases the Latest Episode! 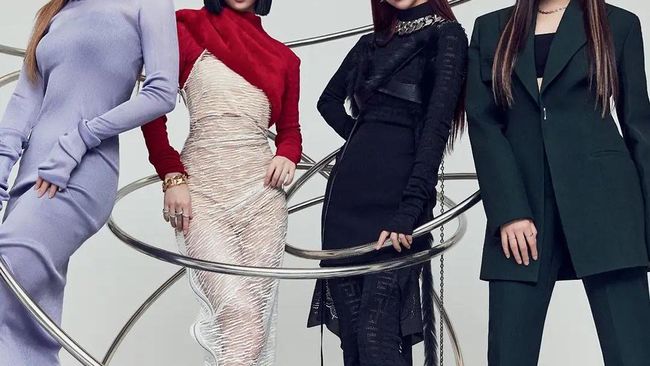 The name aespa has been increasingly recognized since its initial appearance at the end of 2020. Girl group K-Pop from SM Entertainment seems to bring a new color to the K-Pop world.

Consists of four members with visualvocals, and unquestionable dancing skills, AESPA also comes with a unique and fresh concept.

Mahalini reaps blasphemy until Leony is branded a gay lover

Still Confused about Choosing a College Major? These 5 College Majors are Suitable for Culinary Lovers, you know, Interested?

The emergence of aespa also became the beginning of the introduction of the term SMCU or SM Culture Universe. The universe concept brought by SM Entertainment presents a lot of uniqueness, starting from the concept of ‘ae’ or another self which is depicted by the avatar character of each AESPA member, to the term ‘kwangya’ which is now known as another name for SM.

SMCU was officially introduced in 2021, as a series of aespa comeback with single Next Level. A few days before the release single Meanwhile, SM launched the first episode of the SMCU with the title ‘aespa ep. 1 Black Mamba-SM Culture Universe‘ which managed to make the fans surprised and enthusiastic.

In the 10 minute 29 second video, SM presents a series of stories that are the background of the aespa concept. By taking the title according to Aespa’s debut single Black Mambathe first episode of SMCU tells about the world of Aespa that coexists with Ae.

Another self or ‘ae’ itself is described as a digital character that is alive because of the data uploaded to social media or the internet.

The story begins with the emergence of POS which is the path for the ‘ae’ to enter the human world. In that world, some humans can easily recognize their own ae, others can actively interact with their ae. However, a SYNK OUT phenomenon occurs which causes ae and its owner to be unable to communicate.

At the end of the video, the ae who are confused because they can’t interact with the human world, finally ask Naevis for help to investigate the problem that occurred.

The appearance of the first SMCU episode drew a lot of attention. The quality of the video is equipped with animation, interesting CGI and an exciting storyline, making fans curious about the continuation of the story.

This first episode also raises a lot of questions. Fans are starting to be curious about the number of episodes and the broadcast schedule for the next SMCU episode.

Fans’ curiosity was finally answered, right on Wednesday (15/6), SM Entertainment through its official Instagram released a poster for the second episode of SMCU.

Just like the first episode,’aespa ep.2 Next Level-SM Culture Universe‘ this is part of aespa comeback series with 2nd Mini Album.

The second episode of SMCU was finally released on Monday (20/6), with a longer duration of 17 minutes 20 seconds. Continuing the previous story, the second episode opens with the SYNK OUT phenomenon which causes ae to disappear.

With the help of Naevis, ae-Karina who is in a world called FLAT, is finally able to contact Karina. Naevis reported that something in KWANGYA caused the connection between FLAT and REAL WORLD to be lost.

From there Karina, Giselle, Winter and Ningning begin their adventure in the infinite and constantly changing world called KWANGYA. Naevis sent a butterfly to guide the way member aespa.

When they had to board a carriage, the four member aespa finally met with black mamba. The black mamba figure is described as a virus that causes problems in KWANGYA.

How about it, Beauties? Already quite familiar with the concept of AESPA and SM Culture Universe? The story is fun and makes you curious, right? reportedly, season 1 from SMCU aespa this will be continued with the third episode which is still coming soon.

Will the next episode be re-released next year? And what idol so that other K-Pop groups under the auspices of SM Entertainment will also have stories in the SMCU like aespa? It seems, only SM Entertainment can answer that, yes, Beauties.

Aespa itself will make a comeback on Friday (8/7) with title track Girls. Network comeback has started since early June with the release of the lyric video of the song illusion. How about you, are you ready to welcome the return of Aespa, Beauties?

Want to be one of the readers who can follow a variety of things event fun in Beautynesia? Let’s join the Beautynesia reader community B-Nation. The method REGISTER HERE!

Improve the Skills of Mothers and Open Jobs, Sandiaga Gets Support from Residents in East Jakarta 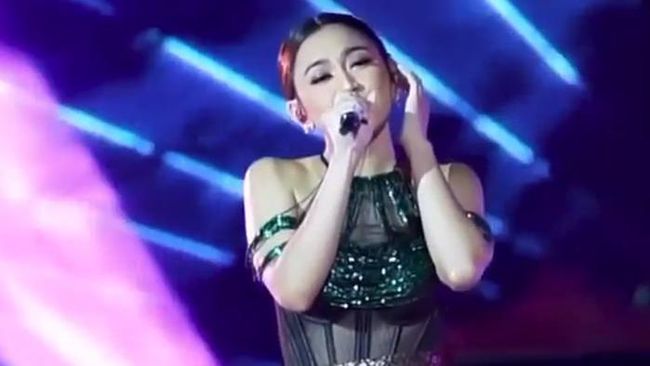 Mahalini reaps blasphemy until Leony is branded a gay lover 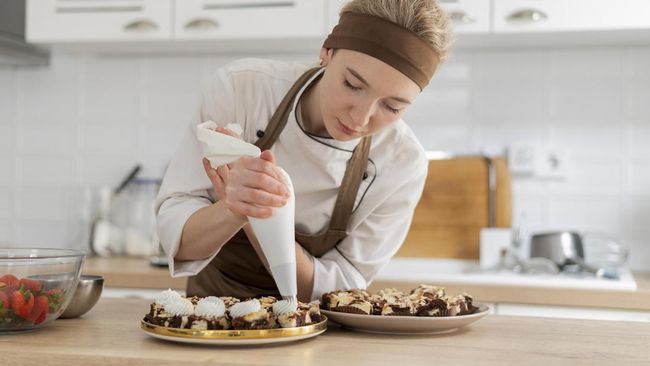 Still Confused about Choosing a College Major? These 5 College Majors are Suitable for Culinary Lovers, you know, Interested?

Choose major sometimes it becomes a confusing problem for some prospective students. Usually, choosing college majors based on interests and... 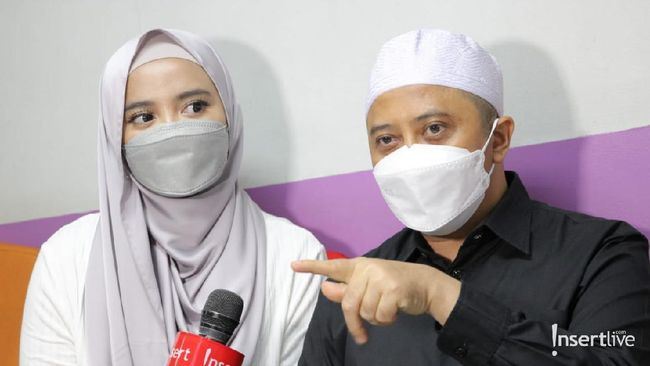 Newsdelivers.com, Insertlive - Ustaz Yusuf Mansur defended his daughter who was later called hallucinating by netizens because she admitted to... 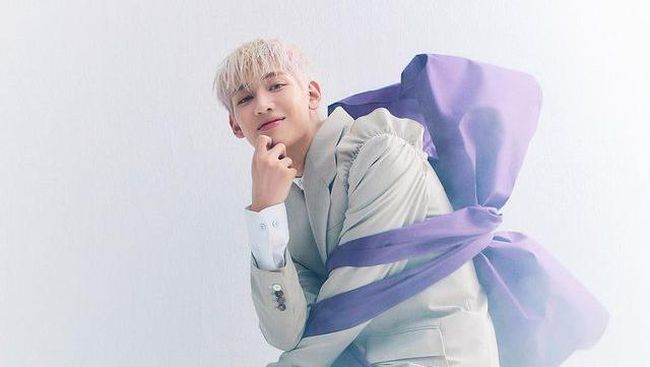 Newsdelivers.com, Insertlive - GOT7's BamBam is one of the idols whose personal social media accounts are the most followed on...