On Visit to Saudi Arabia, Joe Biden: I Haven’t Decided 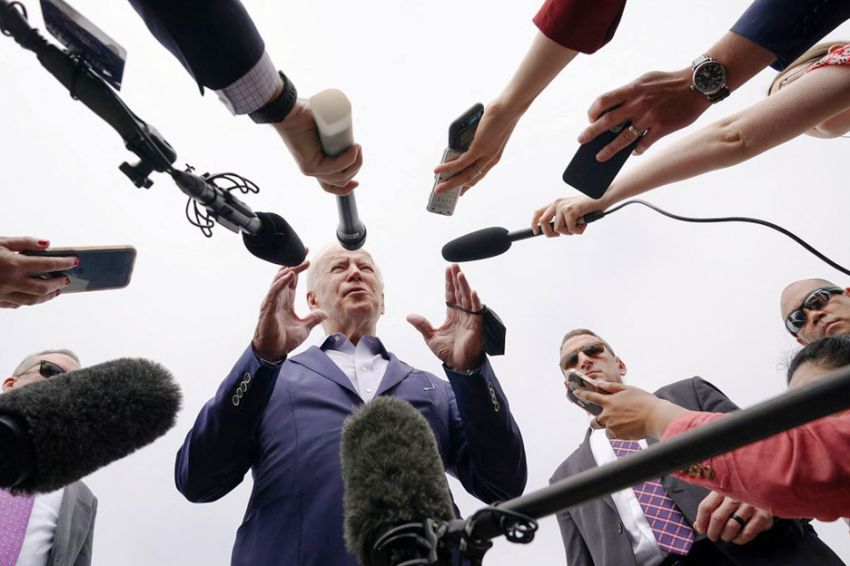 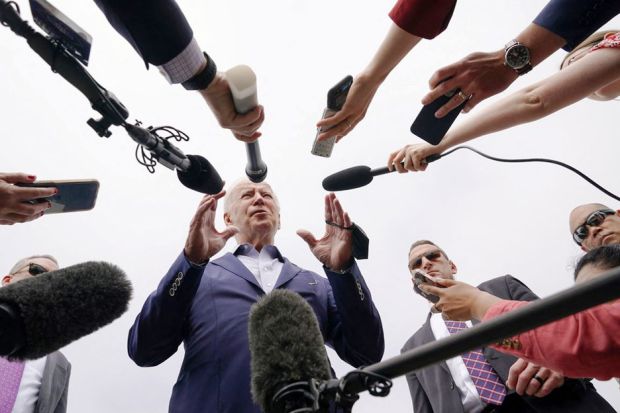 US President Joe Biden has yet to decide on his visit to Saudi Arabia. Photo/Reuters

THE ANGELS – President United States of America (AS) Joe Biden said he had “not yet” decided whether to travel to Saudi Arabia . This he revealed a week after he opened the door to the possibility of making the trip.

Sources said Biden was planning a trip to Saudi Arabia, along with trips to Europe and Israel in late June.

Asked by a reporter later in Albuquerque, New Mexico, whether he would use a possible Middle East trip to secure a deal to improve Saudi-Israeli relations, Biden said: “We’ll see.” ReutersSunday (12/6/2022).

Read also: Biden’s visit to Saudi Arabia is postponed because of this demand

Any potential visit to Saudi Arabia will likely be aimed at strengthening ties with the country at a time when Biden seeks to find ways to lower gasoline prices in the United States.

A White House official said Friday that the United States would not ignore the behavior that preceded Biden’s presidency, but it was also important to redirect — but not sever — ties with Saudi Arabia, noting the country’s role as a strategic partner of the United States for eight decades.

The White House said the president felt that Saudi Arabia’s Crown Prince Mohammed bin Salman was a “pariah” for his role in the 2018 killing of his political opponent, Washington Post journalist Jamal Khashoggi.

Saudi Arabia’s government has denied the crown prince’s involvement in the killing.

12 Ways to Get Rid of Blackheads You Need to Know