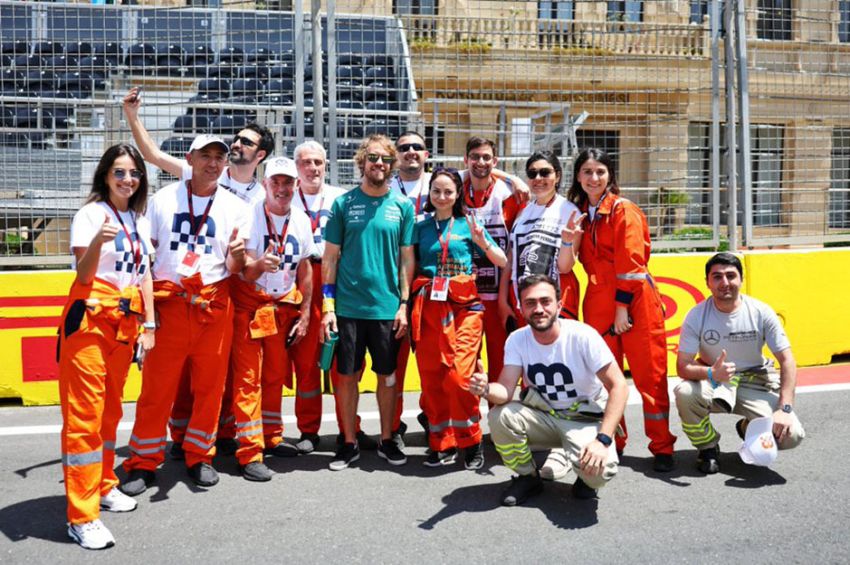 Sebastian Vettel admitted that he did not rule out retiring from Formula 1. However, the Aston Martin driver must first see how things develop this season.

Vettel It has been a long time complaining or dissatisfied with Aston Martin’s performance this season, which is currently in a slump. This is said to make the 34-year-old racer open to retirement opportunities in the near future.

Vettel himself said that if he retired, it would open up opportunities for others. He realized that he would have to hang up his helmet someday, in order to turn over a new leaf.

“I still enjoy driving a car. However, there are some things that I don’t like. After so many years, things have emerged, which were not understood at the beginning,” said Vettel, quoted by Racing News 365, Friday (10/6/2022).

One of the things that is now getting attention Vettel is family. Now, she already has her own family, and is starting to feel heavy when she has to leave her child at home.

“Like when I have to travel. It takes time, and I have children at home. That means, I have to be away from them. The future will be determined this year and the races that will be faced,” he said.

However, the German racer admitted that he had not yet made a decision. However, he realized that summer was the time to start negotiations.

“I still haven’t decided. Usually, summer is the time to start the conversation. I don’t know what life will be like after F1. No athlete knows their next life,” added Vettel.

Photo of holding a man’s hand, Prilly Latuconsina is called to want to get married 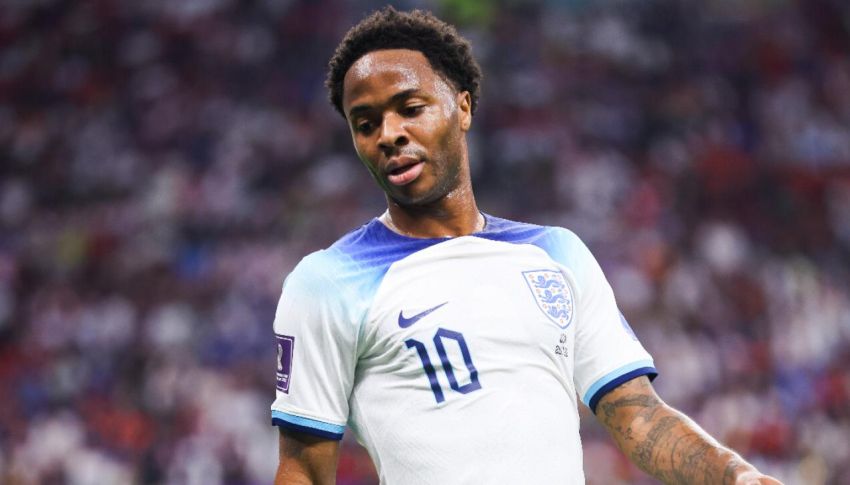 loading...Raheem Sterling received bad news while accompanying England in the 2022 World Cup. His family was attacked by robbers who...

loading... Derek Chisora refused to retire after being torn down Tyson Fury to spit blood in a brutal trilogy at...

loading...Neymar Jr became a threat to South Korea when they clashed in the last 16 of the 2022 World Cup/Photo/Reuters... 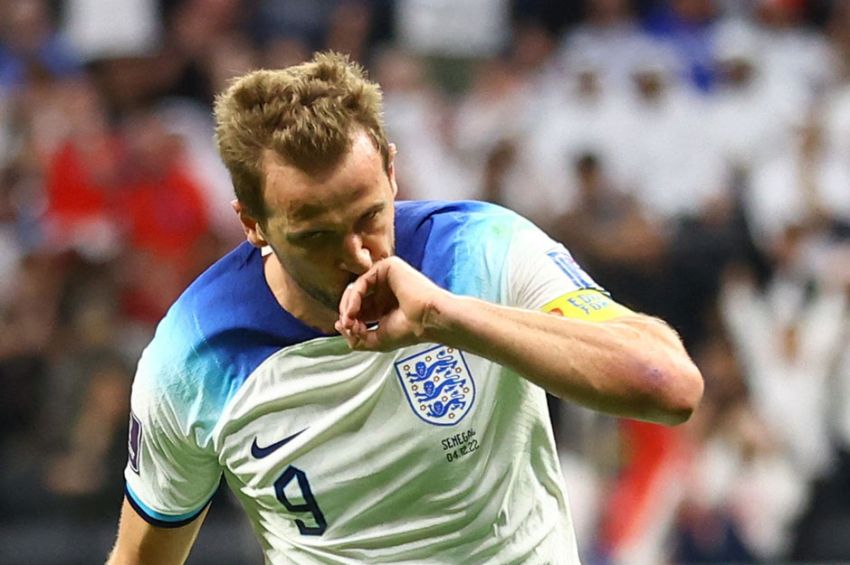 Profile of Harry Kane, England vs Senegal Man of The Match: The Authority of the Captain

Photo of holding a man's hand, Prilly Latuconsina is called to want to get married