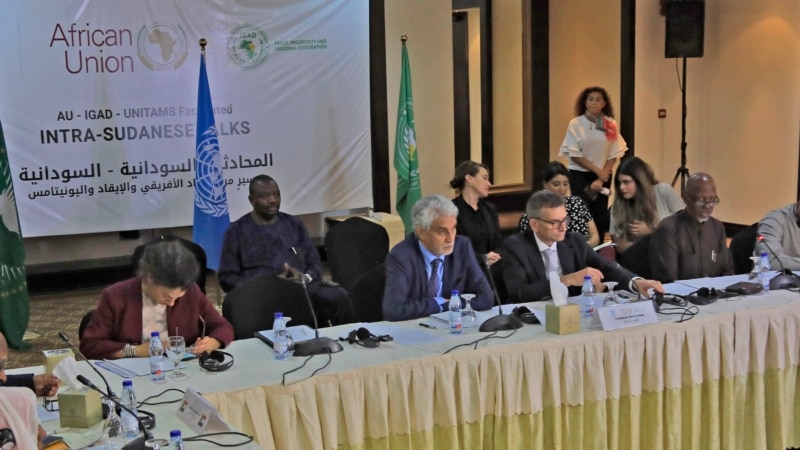 The joint peace effort was mediated by the United Nations political mission in Sudan, the African Union, and the East African regional group, the Intergovernmental Authority on Development, which consists of eight countries.

The attempt was to bring the generals and various political groups and protests to the negotiating table.

The military’s takeover of power reversed Sudan’s short-lived fragile democratic transition and plunged the East African nation into chaos. Sudan has turned towards democracy after nearly 30 years of international repression and isolation under Islamist-backed President Omar al-Bashir. A popular uprising prompted the military to remove al-Bashir in April 2019.

The UN envoy to Sudan, Volker Perthes, said the talks would discuss a “transitional programme,” including the appointment of a civilian prime minister and arrangements for drafting a constitution and elections at the end of the transition. [ka/em]