Germany Will Not Recognize Taliban As Legal Ruler of Afghanistan 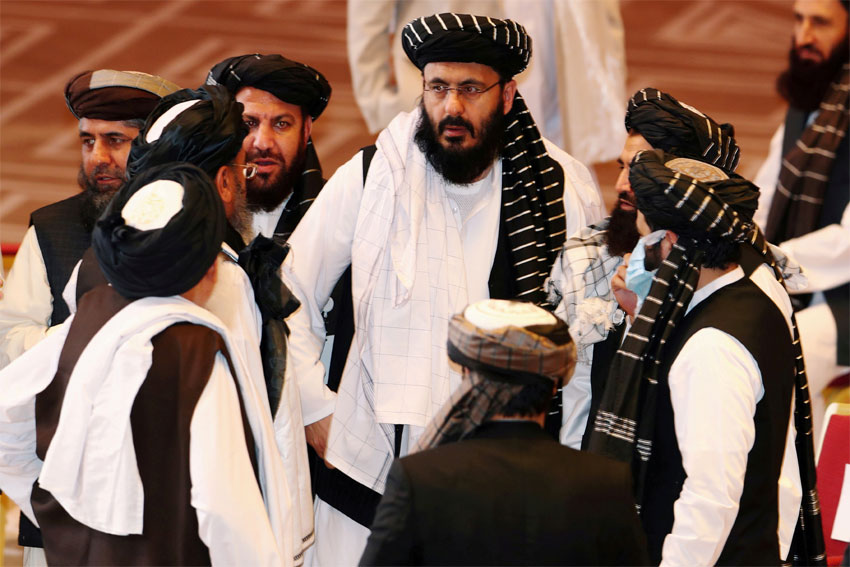 There’s a Classic Match, Here’s the Complete Schedule for Persib Bandung in the Remaining First Round of League 1 2022/2023

Germany Will Not Recognize Taliban As Legal Ruler of Afghanistan. PHOTO/Reuters

ISLAMABAD – German won’t admit Taliban as a legitimate ruler Afghanistan as long as the “terrible” conditions under the Islamists persist. This was stated by the German Foreign Minister, Annalena Baerbock, Tuesday (7/6/2022).

“When we look across the border, the situation is dire,” Baerbock continued, at a news conference in Islamabad, the capital of neighboring Pakistan. He also echoed the united international call for the Taliban for change.

“The international community must come together and tell the Taliban loud and clear – you are going in the wrong direction,” he said.

To date, no foreign government has officially recognized the Taliban since they took control of Afghanistan last August, when US-backed foreign troops withdrew after two decades of war.

Bearbock warned of a looming humanitarian and economic crisis in the country. He also said girls in Afghanistan are deprived of education, women are excluded from public life and different voices are suppressed.

“As long as they go down this path, there is no room for normalization and let alone recognition of the Taliban as the legitimate ruler of the country. At the same time we will not abandon the Afghan people,” Baerbock explained.

Baca: The Taliban continues to pressure, female presenters are forced to cover their faces during broadcasts

According to him, Germany will send humanitarian aid. Meanwhile, Taliban officials deny allegations of rights abuses and say they are working to create conditions under which they will open secondary schools for girls. Suara.com - The future Presidential Candidate from the NasDem Party, Anies Baswedan, was greeted by residents who wanted to shake... SuaraBandung.id - A model and actress, Acha Septriasa announced her second pregnancy. He shared a photo showing a series of... There’s a Classic Match, Here’s the Complete Schedule for Persib Bandung in the Remaining First Round of League 1 2022/2023

Persib Bandung is ready to fight for the remaining first round of BRI League 1 2022/2023. The Maung Bandung team... Since going viral, the case of Domestic Violence (KDRT) that she experienced, Lesti Kejora always seems to be in the...