Biden Praises Workforce Absorption Achievements in the US 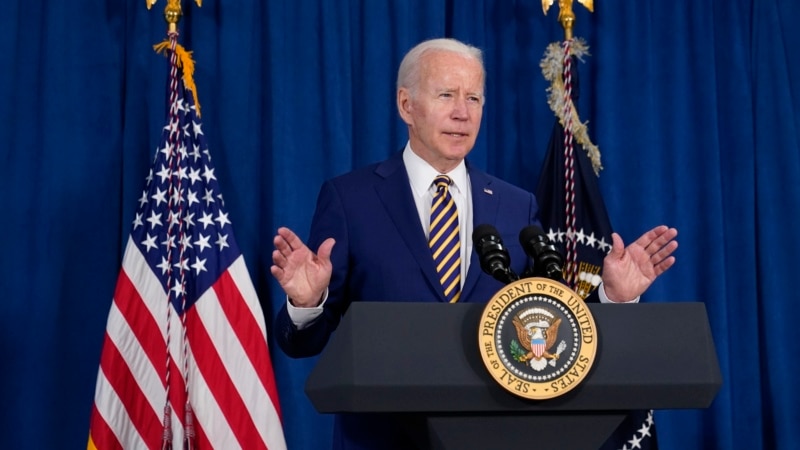 US President Joe Biden used the May employment report to boost his efforts to boost the economy and fight inflation by lowering the price of basic commodities and the federal budget deficit.

The latest US Department of Labor report on employment conditions in America last month showed that the country’s economy had absorbed 390,000 new jobs in a month, with the unemployment rate standing at 3.6 percent – ​​almost a historic low.

At a press conference at the White House on Friday (3/6), Biden said that the data from May brought the number of jobs the US economy has absorbed since he became president last year to 8.7 million people. He said the figure reflected a significant economic recovery from the recession caused by the COVID-19 pandemic two years ago, which he called “the strongest in modern history.”

Biden said the workforce and other factors reflected a historically strong economic foundation, allowing the US to fight inflation from a strong position. He then described two other elements in fighting inflation, namely by lowering the prices of “daily necessities” and lowering the budget deficit.

Biden said higher prices for two of the primary needs of US consumers – fuel and food – were directly linked to “(Russian President Vladimir) Putin’s war in Ukraine.”

“Ukraine has 20 million tonnes of grain in storage at the moment, and it has all been stored since the last harvest season,” Biden said. “Usually, the supply is already exported to the world market. However, due to Putin’s invasion and the blocking of the ports where the grain is transported around the world, the supplies have not been exported.”

Biden said he had offered a number of proposals to lower inflation, but they were all stuck in the US Congress. The proposals include a clean energy proposal that can reduce energy prices, a plan to reduce the price of prescription drugs, the cost of renting a place to live and mortgage, as well as the cost of high-speed internet. He called on Congress to immediately process these and other proposals.

Biden also said that lowering the federal deficit figure was another effective way of lowering inflation. According to him, based on data from the Congressional budget office, the US is on track to reduce the federal budget deficit by $1.7 trillion this year. Biden also said his economic strategy was encouraging, not debilitating.

When asked about Tesla CEO Elon Musk’s recent statement, which said he had a “very bad” feeling about the US economy and wanted to cut 10 percent of the workforce at his electric vehicle company, Biden responded by explaining that the Ford Motor company had added 6,000. workforce, as well as other automotive companies.

Tyson Fury knocked down by an unknown Canadian boxer 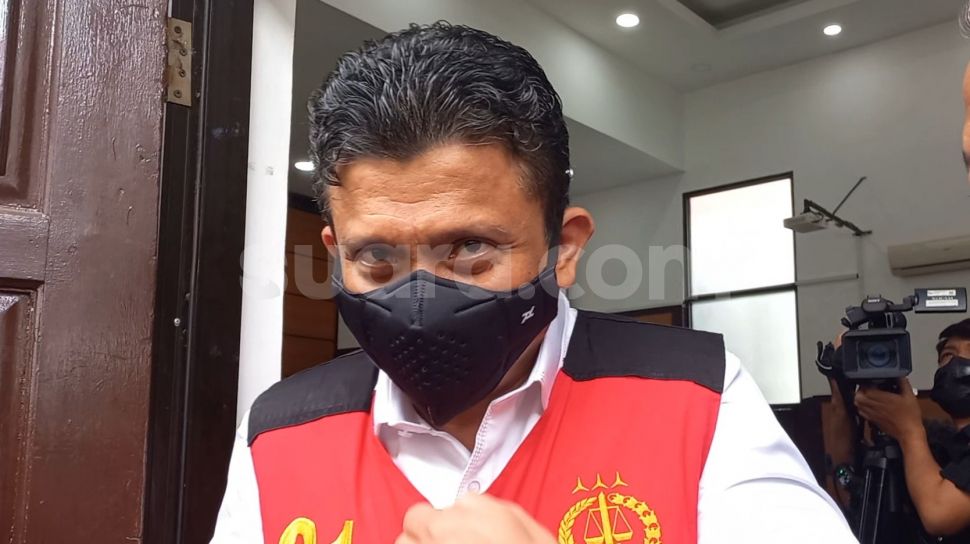 Tyson Fury knocked down by an unknown Canadian boxer