Sensen and Merry discuss the issue of Raffi Ahmad cheating 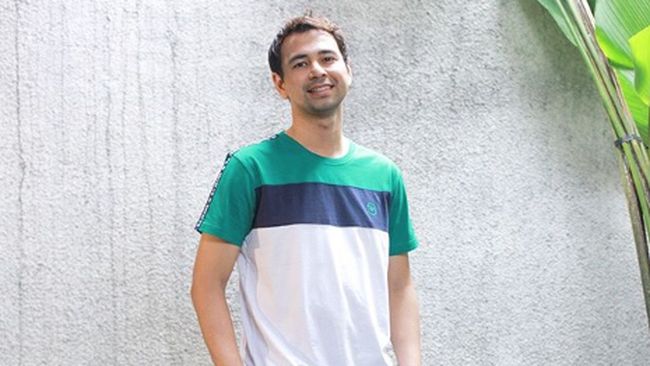 Sensen and Merry Ahmad are two people who have worked for Raffi Ahmad for the past few years.

Both of them know Raffi Ahmad’s character in front of and behind the scenes. In fact, Sensen and Merry talked about the unpleasant issue that befell their employer.

According to Merry, Raffi Ahmad is likened to a tall tree that is always blown by the wind. Unlike the tired Sensen, Merry Ahmad is even wiser in responding to the bad news that befell Raffi Ahmad.

“I think more about it that way. The taller the tree grows, the more wind blows,” said Merry, Tuesday (31/5).

Merry continued that there were many unpleasant issues that befell her employer. However, he tries to stay positive.

Not only that, Merry also doesn’t want to listen to what people say about Raffi Ahmad out there.

“Maybe that’s what my boss has experienced. It’s been a few times. The important thing is that we just think positive. It’s like what other people say, it’s not really like that,” he said.

In addition, Merry and Sensen try not to interfere with the problems that befell Raffi Ahmad’s family.

“I never want to interfere, regarding family and personal matters. We’re just working, so we’re already responsible for our work.” Merry concluded.

Under 10 rounds, Daud Jordan is ready to knock out Panya Uthok 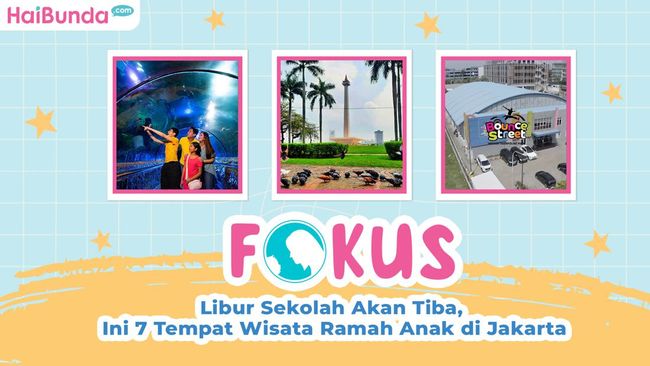 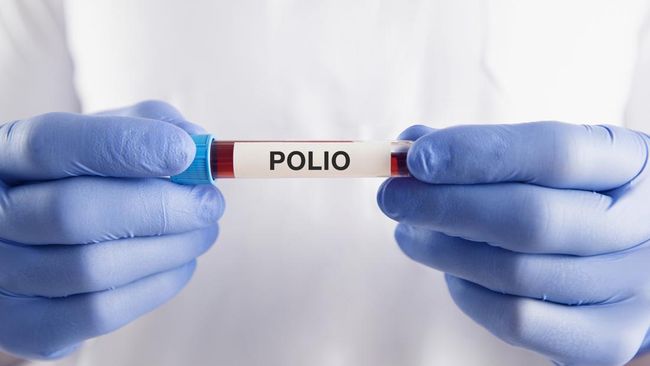 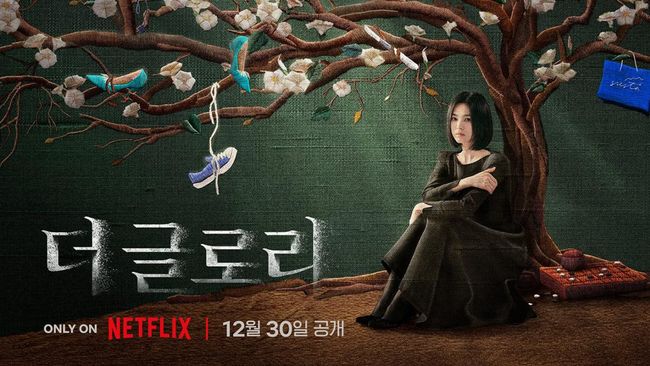 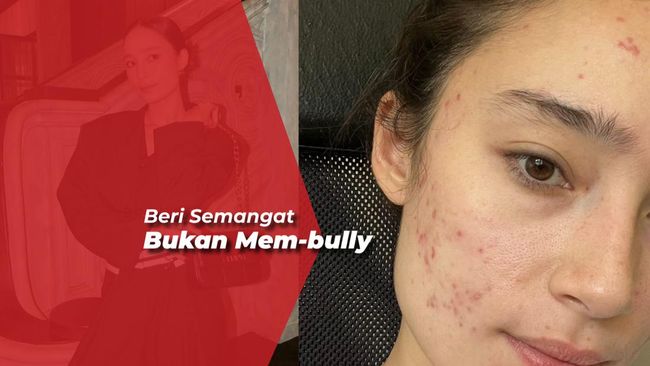 Under 10 rounds, Daud Jordan is ready to knock out Panya Uthok