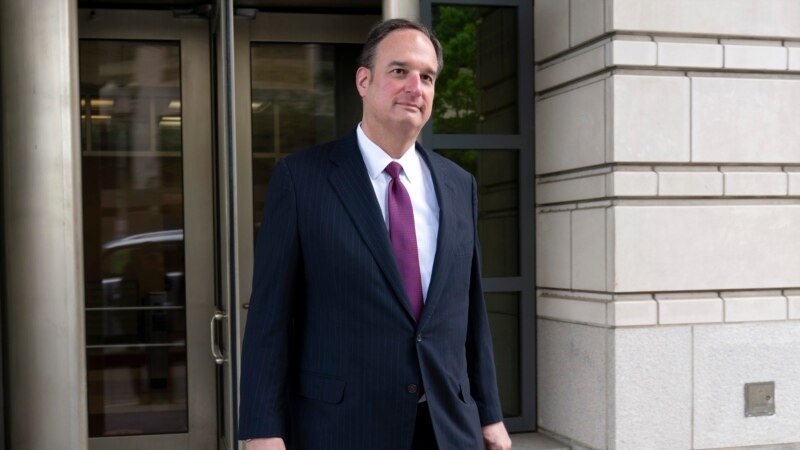 An attorney for Hillary Clinton’s presidential campaign was acquitted of lying to the FBI when she passed information directed at raising suspicion against Donald Trump and Russia, ahead of the 2016 election.

The jury in the Michael Sussmann case deliberated last Friday (27/5) afternoon and Tuesday (31/5) morning before reaching their decision. The trial, which is closely watched by the press, is the first prosecution of special attorney John Durham since his appointment three years ago to investigate government wrongdoing in an investigation into possible links between Russia and Donald Trump’s 2016 campaign.

The ruling is a setback for Durham, especially as Trump supporters hope the investigation will uncover what they consider a grave blunder by the FBI.

The trial is focused on whether Sussmann, a cybersecurity attorney and former federal prosecutor, concealed from the FBI the fact that he represented the Clinton campaign when passing on computer data that he said suggested a possible covert channel between Russia-based Alfa Bank and Trump’s business firm, the Trump administration. Trump Organization.

The FBI investigated but quickly determined that there was no suspicious connection. [ps/jm]

Practicing up to 120 rounds, Daud Jordan is ready to knock out Panya Uthok

Different like before, Luna Maya is now even happy when gossiped: Think of it as publicity Different like before, Luna Maya is now even happy when gossiped: Think of it as publicity