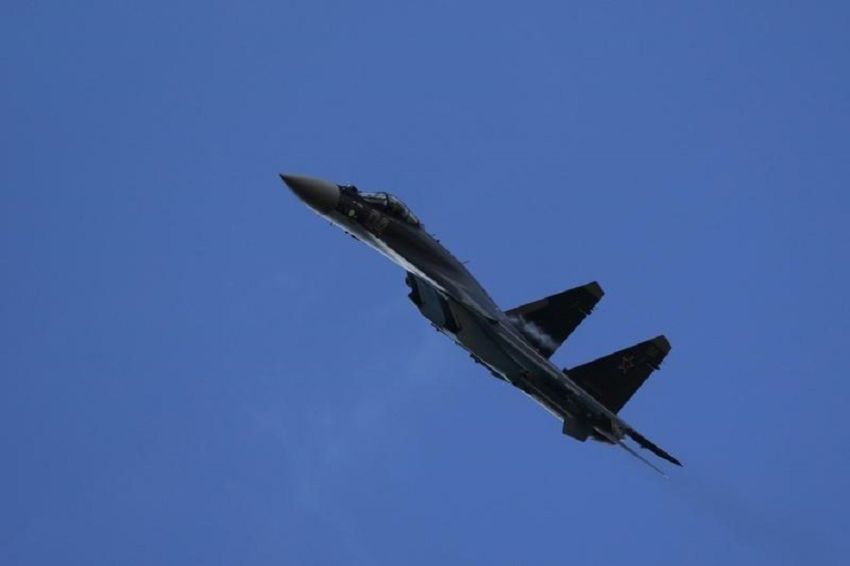 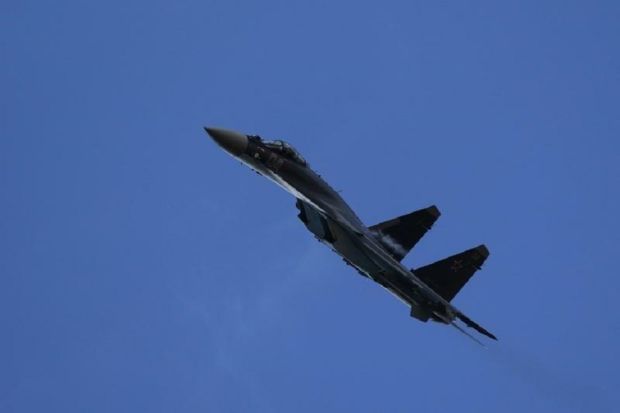 Russian Su-35 fighter jet. Ukraine claims its MiG-29 aircraft shot down a Russian Su-35 in a dogfight over Kherson on Friday. Photo/REUTERS

KIEV – An advanced fighter jet Su-35 Russia shot down by the Air Force Ukraine in aerial combat or dogfight on Friday afternoon. That’s the announcement of the Kiev military.

“Today, May 27, at approximately 14.00, a MiG-29 fighter aircraft of the Air Force of the Ukrainian Armed Forces shot down a Russian Su-35 fighter jet in the skies of the Kherson region,” the Ukrainian Air Force said in a statement. NewsweekSaturday (28/5/2022).

“The Su-35 is on the hunt for Ukrainian warplanes,” the statement continued. “Glory to the Ukrainian pilots! Death to the invaders!”

There has been no confirmation from the Russian military regarding the Ukrainian military claim that it shot down the Su-35 fighter jet.

The aerial duel is the latest blow to Russia’s invasion of Ukraine, which began on February 24, 2022.

Read also: US is ready to send long-range missile systems to Ukraine, Russia can be invaded again

Last week, Su-35 fighter jets like the one shot down on Friday bombed targets in Ukraine. “Destroyed the military infrastructure of the Ukrainian Armed Forces during a special military operation,” the Russian Defense Ministry said at the time.

Get to know Kinetic Jewelry, Mobile Jewelry that is More Than Just Aesthetics